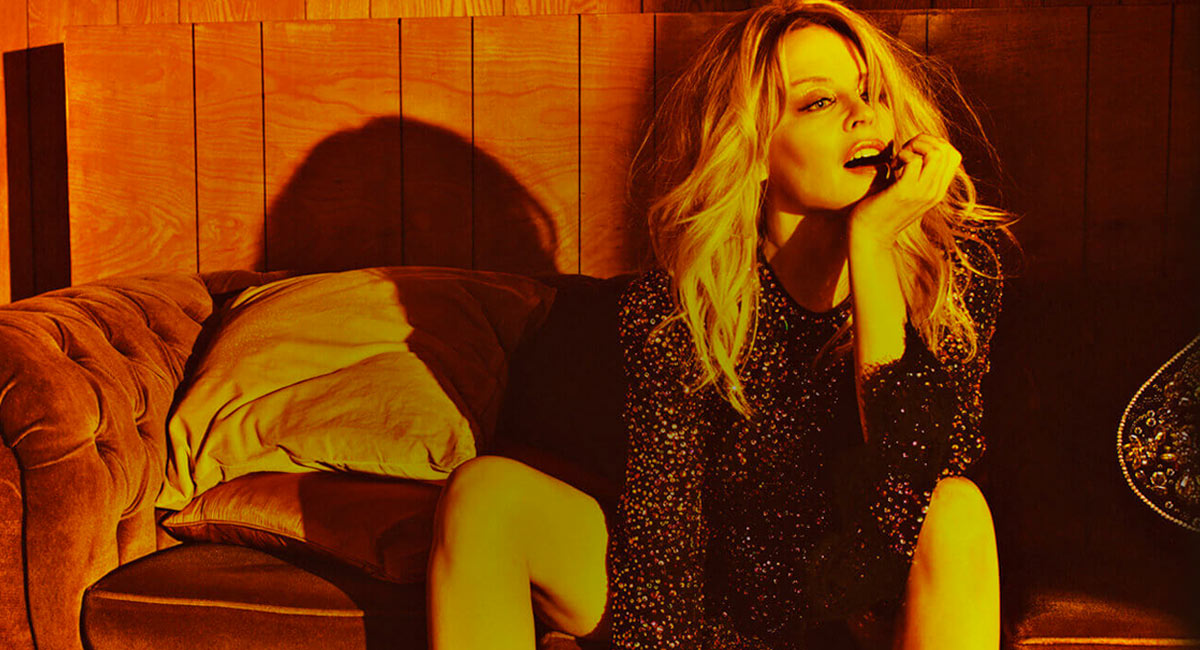 The Kylie army pushes her 14th album “Golden” to the top of the ARIA chart.

After 11 weeks at #1, what are the chances of another tune from Drake replacing “God’s Plan”? Pretty good probably, given that he is also the highest new entry this week with “Nice For What” charting at #7. The song is Drake’s eighth top 10 single in Australia.

A second Drake single was the only addition to the top 10.

The two other new entrants in the top 50 were:

#17: Calvin Harris & Dua Lipa with “One Kiss” – The second track to be released from Harris’s forthcoming sixth album.

#48: Rich The Kid with “Plug Walk” – Latest from the multi-talented US rapper, producer and actor.

Making a chart re-appearance on the weekend a new season of her TV show The Voice launches is Delta Goodrem with “Think About You”, which bounces back from outside the top 50 after eight weeks on the chart to a new high of #19. The two charts couldn’t be more different this week with six new albums landing inside the top 10 and another four landing elsewhere in the top 50.

The Kylie army is alive and kicking with her fans pushing her 14th album “Golden” to the top of the chart, breaking the stranglehold Ed Sheeran and The Greatest Showman soundtrack had on the chart this year (although their albums still sit at #3 and #4 this week).

This is Kylie’s fifth ARIA #1 album and follows the chart success of “Kiss Me Once”, which debuted at #1 in March 2014.

Other newcomers this week:

#5: Various Artists with “Revamp: The Songs Of Elton John & Bernie Taupin” – Very worthy collection of covers. Don’t miss Florence + The Machine performing “Tiny Dancer” and, well, most of them in fact.

#6: Cardi B with “Invasion Of Privacy” – The debut album from the US rapper.

#7: Alison Wonderland with “Awake” – The second album from Sydney DJ/producer is also her second top 10 appearance after “Run” hit #6 in 2015.

#10: 30 Seconds To Mars with “America” – The first album from Jared Leto’s band in five years after their previous album “Love Lust Faith + Dreams” in 2013 was their most successful to-date with a peak at #4.

#30: Aunty Donna with “The Album” – The first album from the Melbourne comedy artists.

#37 Cosmic Psychos with “Loudmouth Soup” – Could this really be the first time on the ARIA chart for Australia’s thirstiest rock dogs, the legendary Cosmic Psychos, with the release of their 11th album?