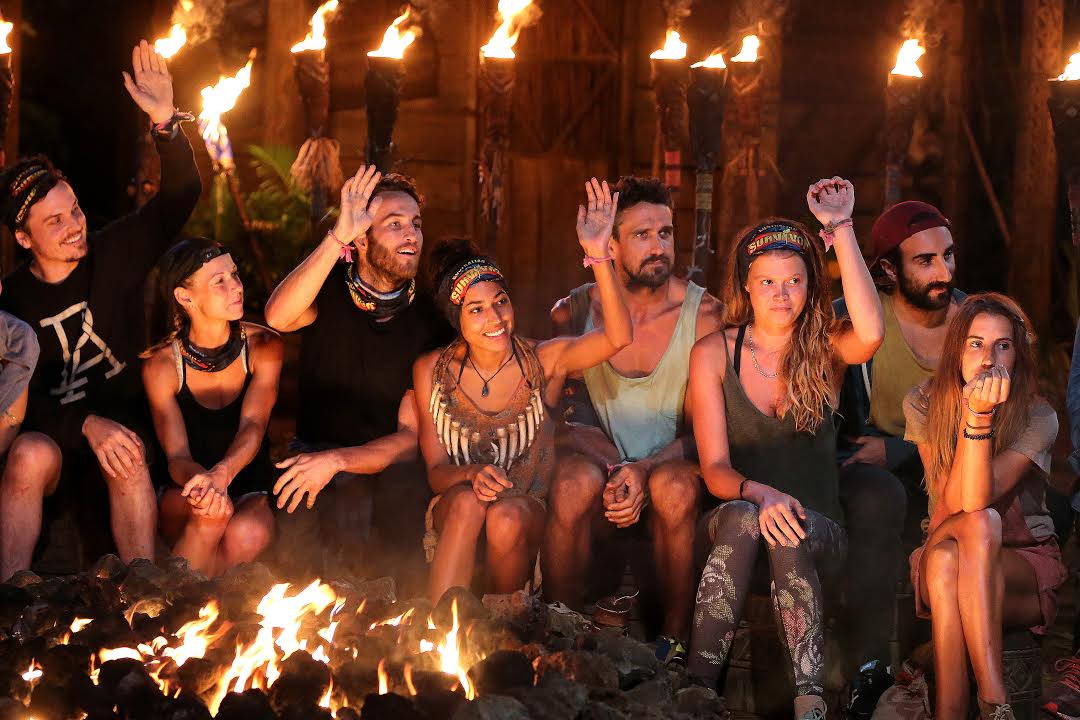 Network Ten this week introduces The Jury Villa, a special online series that follows eliminated Australian Survivor contestants as they form a jury to decide the series’ winner and sole survivor.

The nine-part web series starts today, Tuesday September 27, when the first member of the jury is announced on Australian Survivor that evening.

Running exclusively on tenplay, the online series follows contestants as they leave their final Tribal Council and arrive at the Jury Villa, a halfway house between civilisation and the game.

At the Jury Villa, contestants enjoy their first proper meal in weeks, a hot shower, a comfortable bed to sleep in and the opportunity to see their reflection in a mirror for the first time since being marooned on the rugged tropical island.

They will also attend the final round of Tribal Councils to watch and listen to the remaining contestants and ultimately decide who will be chosen as the sole survivor.

The Jury Villa will be available to watch at tenplay.com.au/survivor after Australian Survivor on Tuesday 27 September.