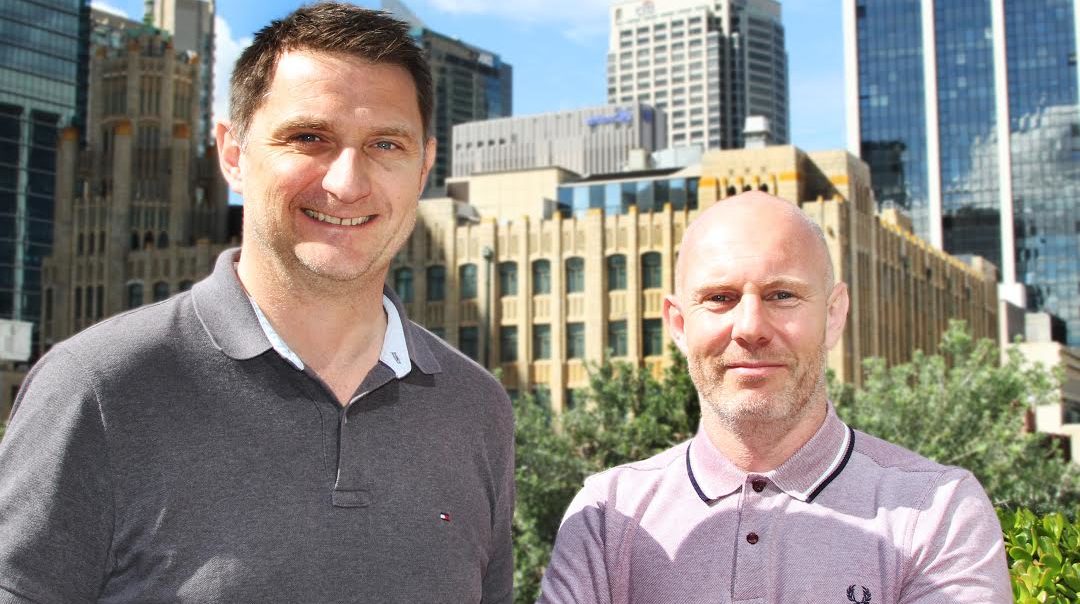 Havas Media has announced further growth of its commercial operations as it continues its ANZ expansion.

Havas Media has announced further growth of its commercial operations as it continues its ANZ expansion.

John Lynch joins the team in the newly created role of national investment director, building on the agency’s dedicated investment expertise. Lynch will be tasked with evolving the Havas Media commercial capabilities across core media and non-media client product portfolio, including technology services, content and programmatic. Lynch will operate across all group media brands including Havas Media, Havas Sports and Entertainment and Arena Media.

Lynch will report to James Zipeure, who has been promoted to the newly created role of chief operating officer, the first for Havas Media Group Australia. His remit will cover all operational and commercial day-to-day delivery across the Havas Media Group, as well as an expanding role across the wider Havas Village group of companies.

Mike Wilson, CEO of Havas Media Australia, said: “Our challenger mentality has allowed us to stay agile and these appointments are testament to that. James and John bring a wealth of knowledge and experience to their new roles and I look forward to seeing them drive our commercial and content offerings forward in the coming months.”