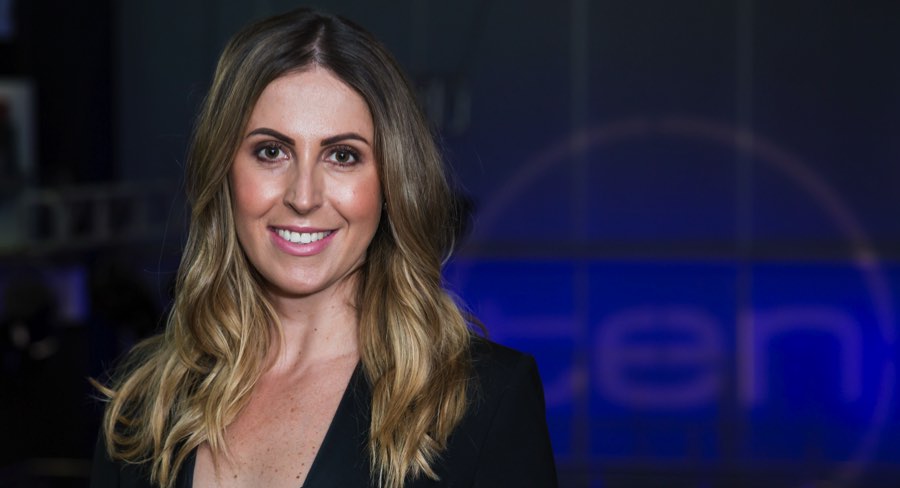 Managing editor Mel Cornford: ‘We never set ourselves out to be against the main players.’

During Network Ten’s 2017 upfront, held about this time last year, the broadcaster announced it would be investing in growing its digital footprint via a new website called ten daily.

Managing editor Mel Cornford has been involved with the project since its primary stages. She says, “ten daily offers news and views with personality.

“Being negative or nasty in our editorial is not a part of our brand. We don’t intend to throw shade at people or stars to get eyeballs.”

Mediaweek spoke to Cornford during a time when audience interest in the Bachelor franchise was at its peak. “We’ve had an incredible start to date. Four and a half months into the new website, it has exceeded our expectations,” she said. “Our social channels are buzzing right now on the back of The Bachelor.”

Despite being backed by a company like CBS-owned Network Ten, Cornford describes ten daily as a “startup”.

Since its launch in May 2018, ten daily has set out to target a young demographic.

“I saw the launch of ten daily as an opportunity to do something very different and create something that would reach a younger audience,” Cornford said. “Launching a media product in this crowded market with the main players already well established, you have to shake things up and give the users something fresh and interesting to come back to.

“We never set ourselves out to be against the main players Nine and Seven. We have a real point of difference with our content.

“We aim to deliver stories that are real, relevant and fun.”

Ten daily had been in the making for more than a year. Cornford was brought to Ten by the company’s general manager for digital, Liz Baldwin, in September 2016 to head the making of the new website.

“It’s been quite a journey,” Cornford said. “Bringing this baby into the market has been a real passion project.”

“The names that are attached to ten daily are a huge point of difference to us,” Cornford said. “One of the biggest advantages for us is that we are a startup site within a big network.

“Some of the biggest and most experienced people in the industry are right here in the building. Sandra Sully and Hugh Riminton sit metres away from my team and me. Ten daily is embedded on the floor of Ten’s newsroom. We have immediate access to that talent.”

Articles by Lisa Wilkinson often perform well for ten daily. She is also the executive editor of the website.

“Lisa’s recent exclusive with Serena Williams did incredibly for us,” Cornford said.

Sully also broke the story about Lee Lin Chin’s departure from SBS on ten daily. “It was a huge viral winner for us,” Cornford said. “I’ve asked Sandra for more of those stories.” [Laughs]

She recognised ten daily’s two key growth areas are sport and lifestyle. Anthony Sharwood was recently named the sports editor of the website.

“He’s only been here for a few weeks but he has already live-blogged the Brownlow Medals. He was also all over the footy finals,” Cornford said. Sharwood also worked closely with presenter Matt White on Ten’s coverage of Bathurst 1000.

Ten daily will be seizing the beginning of 2019 as an opportunity to grow its lifestyle offering with I’m A Celebrity… Get Me Out Of Here! and Bachelor in Paradise. “I am looking to send two of our ten daily reporters over to the jungle to report from there,” Cornford said. She is excited about Changing Rooms too. “It gives us scope to further stretch out in the lifestyle space.”

From a news perspective, ten daily is currently recruiting for reporters in Melbourne and Perth. They will be embedded into Ten’s newsrooms in their respective cities.