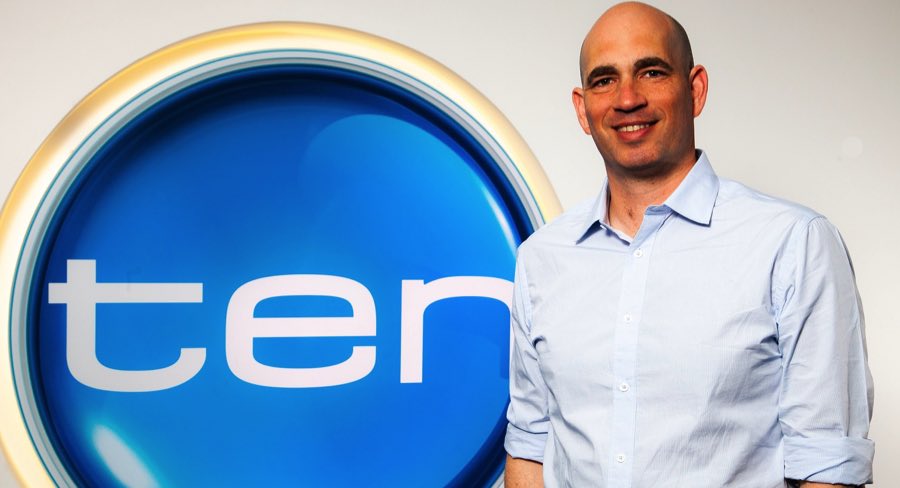 Managing editor of ten daily Mel Cornford said: “I’m super excited Ant is joining the ten daily team. His impressive credentials in sports journalism, coupled with his sharp, witty editorial style and humour, suit ten daily to a tee. Ant’s appointment puts us in a strong position to build ten daily’s sports offering. We have big ambitions for ten daily and its role in supporting Network Ten’s overall sports coverage. I’m thrilled to have Ant on board to lead this charge.”

Sharwood said: “I’m 110% thrilled. ten daily is doing for digital media what The Project did for TV. It’s smart, inquisitive and a little irreverent. I can’t wait to rip in from the Members’ End and make sport a larger part of the mix. I’m also looking forward to working alongside some ridiculously talented people, most of whom I have never met but have idolised from afar. I will do my very best not to faint if I see Sandra Sully or Matt White in the lunch room, but I can’t make any guarantees.”

Sharwood was previously sports editor of HuffPostAustralia and news.com.au. He joins ten daily from first-person sports storytelling platform PlayersVoice where he was a senior editor. Sharwood has covered a Super Bowl and three Olympic Games, most recently Rio where he was personally welcomed to the Olympic City by the Brazilian Ministry of Tourism after studying a Brazilian Portuguese language course beforehand to help his reporting.

Prior to joining Ten, Lee was Yahoo7’s Entertainment Editor and has held roles at The Daily Mail, Ninemsn and Nova Entertainment.

Champness joins ten daily from the ABC, where he spent over seven years in social-led roles, most recently as a social media producer. With a background in journalism he has also worked at 2UE and Southern Cross Austereo.