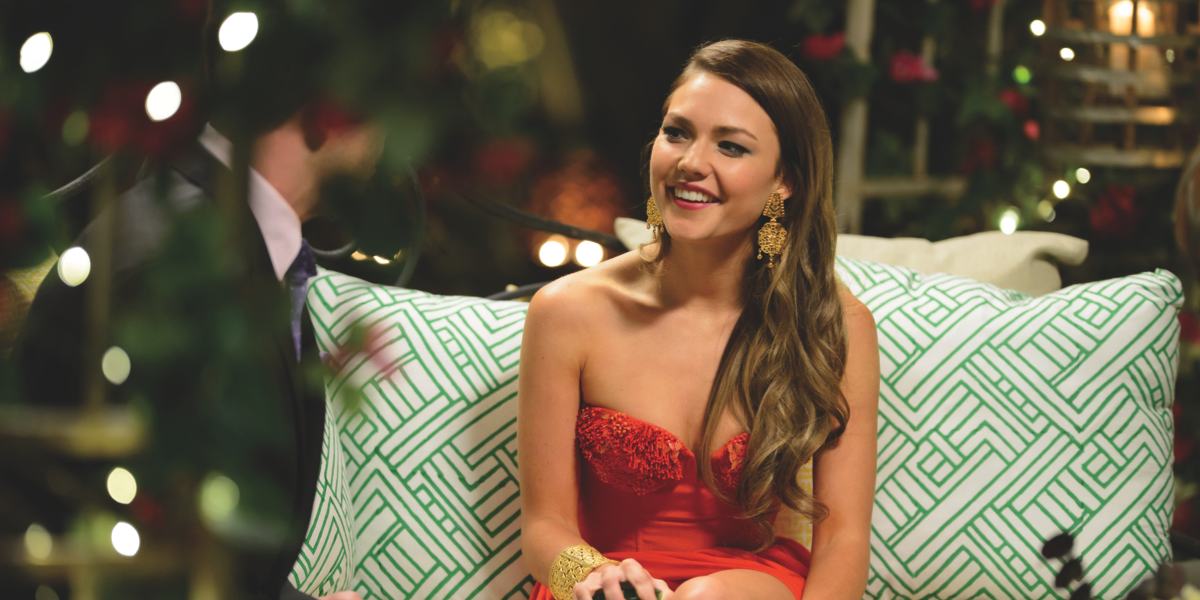 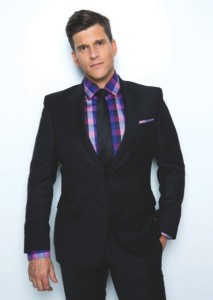 Television hit The Bachelor has returned to our screens this year with just as many sequins, helicopters and tantrums as ever – and bigger audiences. Showing no sign of its popularity waning, the Shine format regularly wins its timeslot and dominates the Twitter TV ratings. So will forthcoming spinoff The Bachelorette, starring last year’s jilted winner Sam Frost, live up to audience expectations? Speaking to Mediaweek, host of both The Bachelor and The Bachelorette Osher Günsberg said The Bachelorette makes for equally compelling television. “It absolutely does! With The Bachelorette, we all become the protective brother or sister, and we are emotionally invested in Sam – the crew and the audience! We are all invested in looking after her and making sure the gentlemen on the show act as gentlemen. Absolutely, it’s great TV. If they step out of line, we all get very angry.”

While the key format elements remain the same, Günsberg noted that the gender reversal added new elements. “In a sense, it’s The Bachelor with a gender swap. However, the mechanics of male-female dynamics play out very differently in The Bachelorette. The way that the ladies in the mansion interact with one another is very different to the ways in which the guys in the mansion interact with each other. It’s very interesting to watch.”

He maintained that the men are equally emotionally invested as the women who compete on The Bachelorette. “You’ve got nothing to worry about there. It’s in a different, blokey kind of way. But they definitely are, and they’re all there because they saw Sam [Frost] last year on The Bachelor. Like many men around the country, they saw her and went ‘You know what? She’s incredible. I would love to treat this girl like a princess.’ It was a bit overwhelming for her at first, she couldn’t quite believe these guys from all over Australia with such incredible careers and career progressions and lives were all wanting to be with her.”

Günsberg noted it made a nice contrast from the events of last year, whereby Blake Garvey proposed, ended things and got together with the previously eliminated Louise Pillidge – a series of events that had people talking all over the country. “Last year was quite tough on her. To be honest, from my perspective, it was tough to see her go through that grief. It’s what the show is all about, but it can be hard watching people get told it’s not you, but that has to happen for the show to work. What’s really interesting about this format is that when it comes down to it in a rose ceremony, it’s fairly obvious why they make a particular call. For us, when they do make a decision it’s easy to look back on the events of a day or a week and realise why they did that. It’s not usually a shock or a surprise, it’s always someone that you’ve seen them connect with throughout that week.

As to the drama of the last season of The Bachelor, Günsberg said: “We’ve all made mistakes, we’ve all had slipups in relationships and been with someone, then realised it wasn’t working. We’ve all done that, but those three did it on national television and on the front cover of every single magazine in the country. It’s quite high profile for all of them, but I’m just really grateful that they’ve all found happiness now.”

He said that Frost was “without a doubt” the obvious candidate for the first season of The Bachelorette. When we asked if she was hesitant to put herself out there on a national stage again, Günsberg said: “You’d have to ask her! I’d known she was going to be The Bachelorette for a while, but the first time that we let the public know was at The Logies this year. The conversation that I had with her then was about how excited she was to do it.”

While the show tends to attract an outgoing, confident type of contestant, Günsberg said the series is for anyone looking for love. “Absolutely, come and be a part of it! It is what it is, so come in with your eyes open and an awareness of what it’s about. It’s big and it’s exciting and it’s adventurous – why take a taxi when you can take a helicopter?

“People’s relationship ups and downs play out in front of their entire community these days, whether or not they’re on The Bachelor. You see it all across Facebook, when they get together or are having problems or whatever, it’s all on your mobile phone every day. The Bachelor isn’t really that different! If you’re considering it, give it a go. We cast far and wide, and you can guarantee that you’ll meet a great guy or girl,” he enthused.

Amid allegations of selective editing by eliminated contestants, Günsberg maintained anyone considering applying for The Bachelor next year (when we spoke, he has just finished shooting a promo for season 2016) shouldn’t be concerned. “We shoot a lot of content, and we don’t have much time for it to go on air. I don’t cut the show, but when I spoke to Shine about it, they said that what you see on screen is an accurate portrayal of what happens. I don’t see any reason why we’d want to make people look like something that they’re not.”

The Bachelorette kicks off on TEN on Wednesday 23 September at 7.30pm, and airs on Wednesday and Thursday evenings.

>> A life outside The Bachelor

Günsberg, or Andrew G as he was then known, came to our collective attention on Channel [V] before co-hosting Australian Idol. Following the series’ end, he hosted CBS’ Live To Dance in the US with Paula Abdul as well as hosting radio show The Hot Hits Live From LA. In 2013 he launched several podcasts, with another podcast launching earlier this year. “I am very busy,” he laughed. “I’m involved with two podcasts – one is The Movember Podcast, where I interview one of the Movember ambassadors in each episode. I also do one on my own, and I’ve just interviewed [his former Idol co-host] James Mathison for my 100th episode. I also do a bit of work at a business school in Amsterdam, so I get across there and take care of that.”

Günsberg also plans to put his extensive television experience to work with a new project he’s taking on – this time behind the scenes. “I’ve just acquired the option for one of my favourite Australian true-crime series, and I’m hoping to make a pilot for that early next year. I’m not on screen, I’m a horrible actor. I’ll be the EP if it goes ahead. But I have friends who are great actors and great directors and great screenwriters, and that certainly helps.

“The thing to remember is that unless you’re reading the news, however big and wonderful your show is rating, one day it’s going to end. One day it won’t be popular. So I’m very busy. I don’t want to end up in a position where it ends and I find myself unemployed, because that’s where I was a few years ago. I never want to do that again, so I’m making sure that it doesn’t happen.”

Following a number of years in the US, Günsberg has returned to Australian shores full time. “More and more, with the nature of how television is going, it’s not as necessary to be physically based in the USA anymore. I can be in development and head over to pitch it, or go to the Netherlands which has this great tradition of unscripted television. I’ve done some pilots in Israel as well. There are certainly a lot of opportunities, it’s not so necessary to be based in the States. Plus, I missed home. [Television now] gives us this great opportunity to make great TV for the rest of the world. Because digital distribution is what it is and because it’s possible to watch what you want through a set top box or SVOD or OTT, people are choosing to view that way. The number of people we have watching The Bachelor on tenplay is just phenomenal, it’s obviously a service that gives people what they want.

“The other great thing about the way that we watch television now is the community around shows thanks to live tweeting and recaps – people feel part of a community now. I get sent hundreds of snaps of people sitting in someone’s living room drinking wine and eating pizza and watching The Bachelor, and it’s fantastic to be a part of something that brings people together like that,” he added.