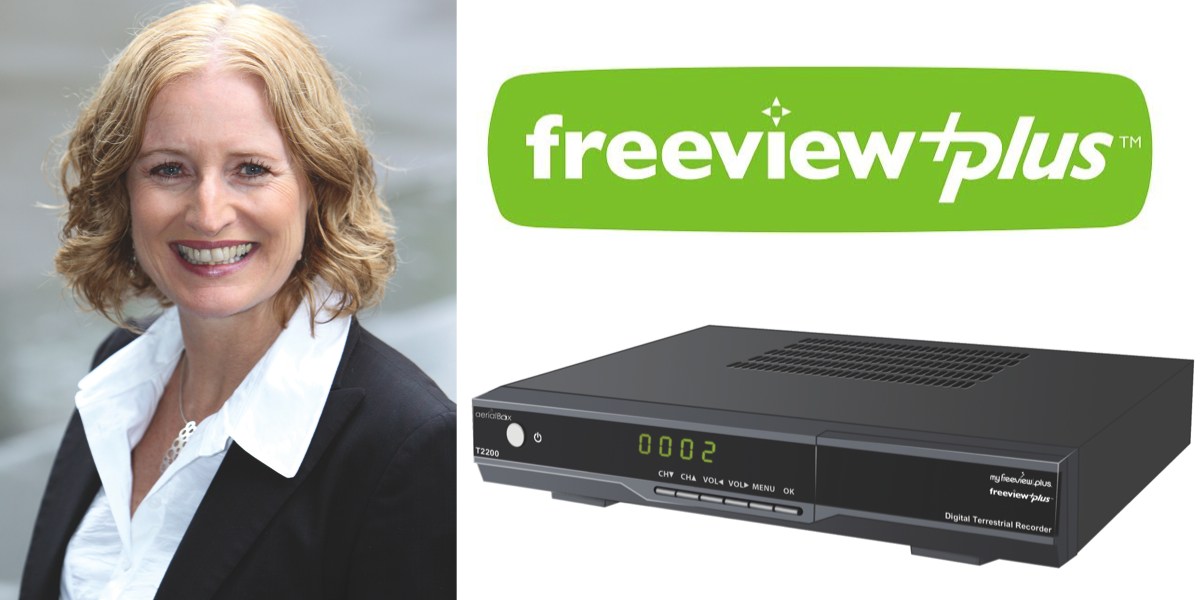 Freeview CEO Liz Ross on the launch of Freeviewplus in retail, the challenges and the successes

The FreeviewPlus product featuring a broadband-delivered FTA EPG plus FTA catch-up offerings launched 12 months ago promising to “revolutionise the way Australians watch TV”. The slower-than-anticipated introduction of compatible TVs and set-top boxes slowed that revolution a little and TV broadcasters were therefore understandably hesitant to introduce bonus content via that same broadband connection, something referred to as HbbTV.

Nevertheless, Freeview CEO Liz Ross told Mediaweek: “It’s been a great year of growth and we are very happy with the milestones we have achieved.”

The FreeviewPlus innovation has won a number of awards over the past year including the International ITV Awards and the Videonet Connected TV Awards.

Introduction of compatible TVs is quickening. “We now have four of the top five manufacturers who represent about 83% of all smart TV sales in Australia,” said Ross. “Our challenges have been the retailers and getting them educated about FreeviewPlus. We have been investing time and resources in getting to retail and we are now going to ramp that up.

“Retailers will take more notice of people who are paying them to sell their products,” noted Ross. “They take money from manufacturers to be included in their catalogues.”

Ross also noted that there are fewer sales people on the floors in some stores these days which can make it hard to find out about the product, and then those TVs need to be connected to the internet in store to be able to show off the FreeviewPlus features.

The big attraction for people using FreeviewPlus is the ease of use when it comes to accessing the increasingly important catch-up services of the respective FTA broadcasters.

If you have a smart TV with the apps for the various catch up services (not Nine’s jump-in though as there is no smart TV app as yet) does a viewers need FreeviewPlus?

“It makes it much easier,” replied Ross. “The beauty of it is the hybrid aspect – the viewer doesn’t have to leave live TV, press the smart TV button, shutdown free to air and start browsing. Using FreeviewPlus you can still keep the live stream going while you plan your evening on catch up. There is a picture-in-picture facility always there.”

Viewers can jump from one catch up service to another without having to shut down and move from app to app.

As to criticism that HbbTV has not developed as quickly as it was promised, Ross said: “It was a bit slower than we thought because some manufacturers didn’t get their receivers into market halfway through the first year. Samsung for example who are the biggest manufacturer.”

For people wanting to access FreeviewPlus without an enabled TV, a cheaper way in is via a set-top box with several options now available. “The set top box is a very cheap way to add to your existing TV.”

Asked what the talking points might be at the second birthday of FreeviewPlus, Ross said she will be able to talk about the great numbers for people using the service. “We will achieve very high penetration over the next 12 months. I would also like to be talking about the new content and innovation from the networks with HbbTV. Seven has already done some innovative work and we will see that grow.”

Ross noted the average TV is turned over every five years, with early adopters looking for new models maybe every three years. 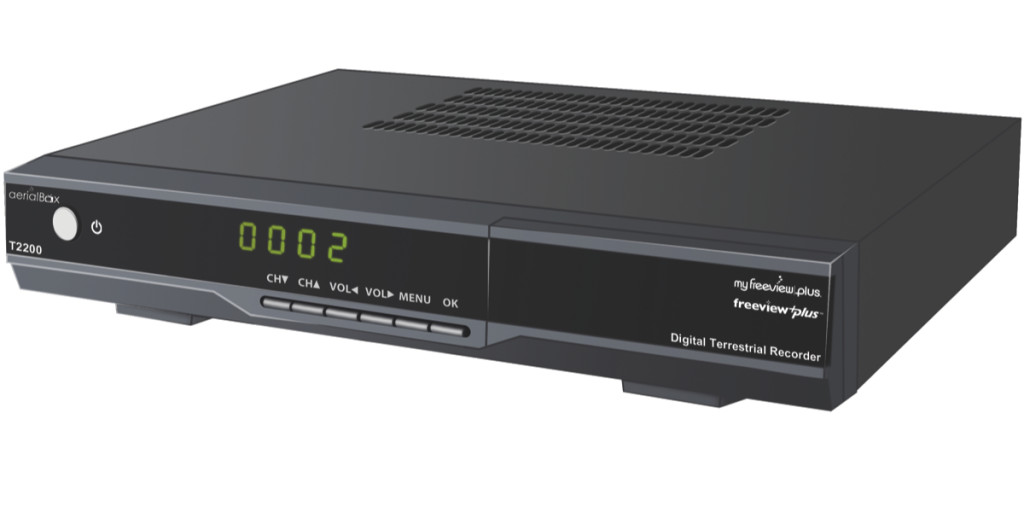 The dual tuner receiver boasts built-in Wi-Fi and an internal 1TB hard drive, allowing viewers to record two channels while watching a third, or record a program while watching catch up TV.

The aerialBox T2200 PVR is on sale nationally at appliance and electronics retailers including Dick Smith and David Jones.