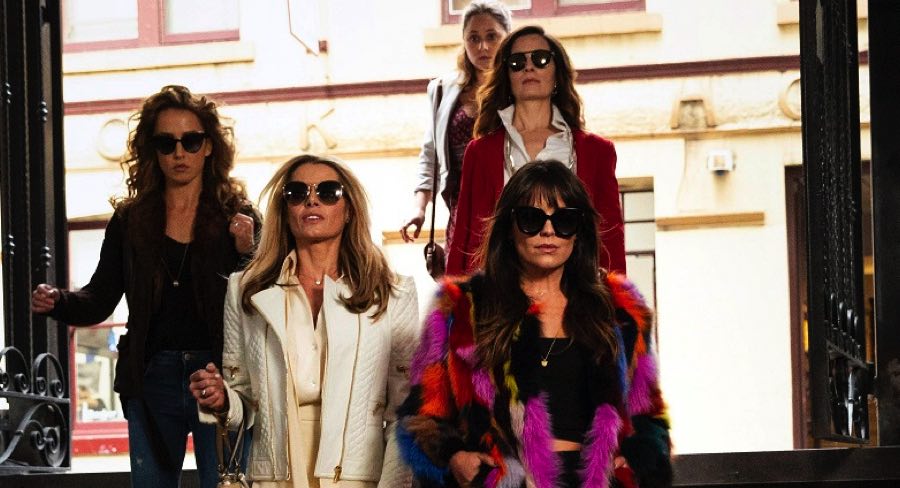 Playing For Keeps depicts the lives of the sporting world’s rich and famous.

Ten’s new Australian drama Playing For Keeps will premiere on September 19 at 8.30pm on the primary channel and the WIN Network.

Playing For Keeps depicts the lives of the sporting world’s rich and famous.

The program has been produced by Screentime with production investment from Screen Australia and the assistance of Film Victoria.

Members of Ten’s catch-up platform tenplay can watch the entire first episode of Playing For Keeps a week before its television premiere at here. The preview kicks off at 12pm on September 12.