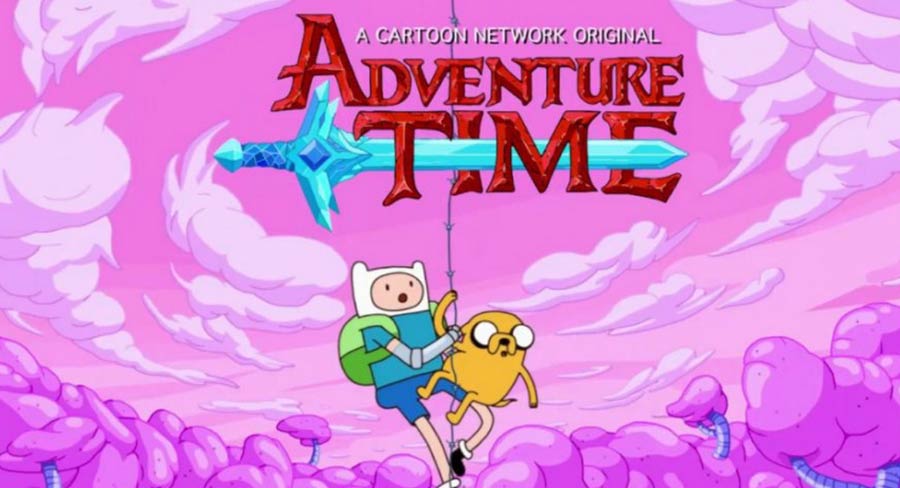 They were there for the special screening of the series final hosted by Stan Australia in partnership with Cartoon Network.

Over 1,000 people dressed up as characters from animated television series Adventure Time took to Hoyts EQ in Sydney last night. They were there for the special screening of the series final hosted by Stan Australia in partnership with Cartoon Network.

Guests were transported through the Land of Ooo, treated to sweets in Princess Bubblegum’s Candy Kingdom, and delivered popcorn by Lumpy Space Princess. They sang with the ukulele band, participated in the cosplay competition and had the opportunity to take photos with Jake, Finn, Ice King, Marceline and BMO.

Adventure Time first aired on Cartoon Network in US on April 5, 2010. After eight years on-air and nine seasons, it has become Cartoon Network’s longest-running show. It has more 17 million followers on Facebook..

Adventure Time has won 20 industry awards and has been nominated for 21 others. Worldwide it has had 400 licensing partnerships over its lifetime and its app has recorded 56 million downloads.