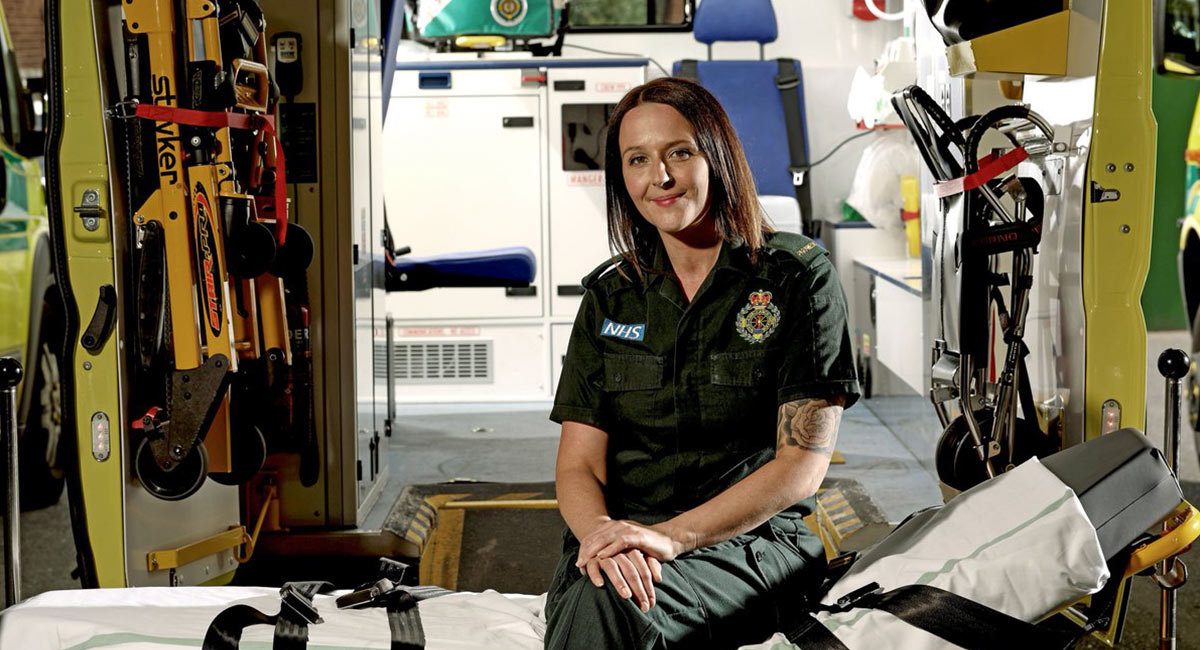 Ambulance provides a gripping and authentic look at the demands and dilemmas faced by first responders.

Network Ten has announced a new documentary series Ambulance, a fly-on-the-wall insight into the daily efforts of emergency workers in some of the world’s largest and most populous cities, premiering on Saturday April 21 on TEN and WIN Network.

From the high-pressure control room to the dedicated crews on the streets, each extraordinary episode will go beyond the flashing lights to provide a gripping and authentic look at the demands and dilemmas faced by first responders.

In the premiere episode of Ambulance, the London Ambulance Service is forced to bump patients down the queue so they can prioritise casualties, deal with time-wasters and cope with the ever-present threat that a major incident is just an emergency call away.