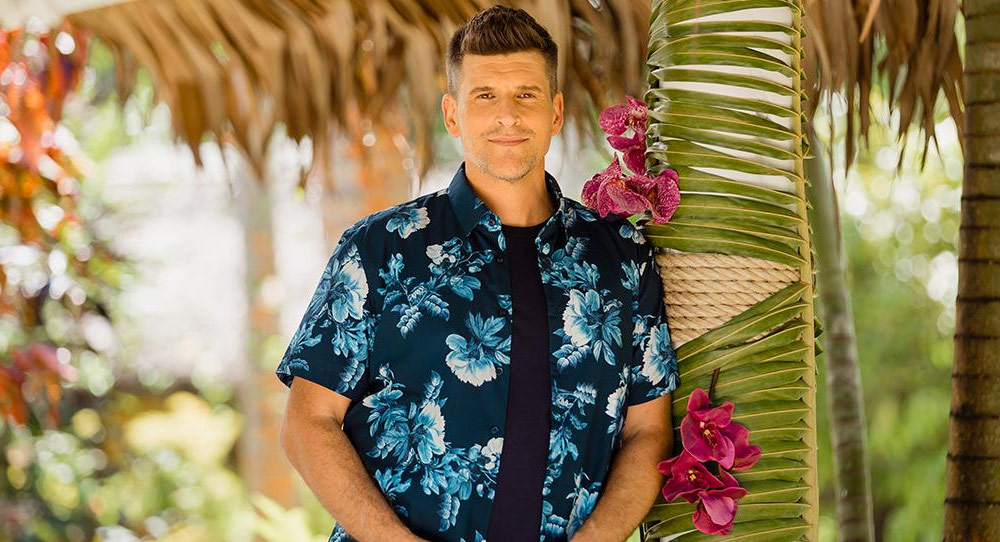 Seven’s first Sunday afternoon AFL game of the year in Melbourne was a cliffhanger and ran to just after 6pm, which helped push the metro news number to 1.13m with 390,000 in Melbourne.

Australian Spartan was not able to hang onto those numbers for its Easter resurrection with just 473,000 watching after its launch earlier this year on 816,000, which turned into 524,000 a week later.

60 Minutes got the early slot for Nine with Tom Steinfort opening the show reporting from the gun control rally in Washington. The episode ranked #3 for the night on 778,000.

Blue Planet II then had a Sunday slot with 591,000, which is similar to what the show has been doing on Saturday nights. The new series had close to 250,000 watching in both Sydney and Melbourne.

The Sunday Project was then live from the Melbourne F1 track and had 424,000 watching after 7pm, well up on last week’s 250,000. Waleed Aly reported from Washington on the gun control march.

The channel’s biggest audience came after 8.30pm with the doco Wasted! The Story Of Food Waste on 194,000.