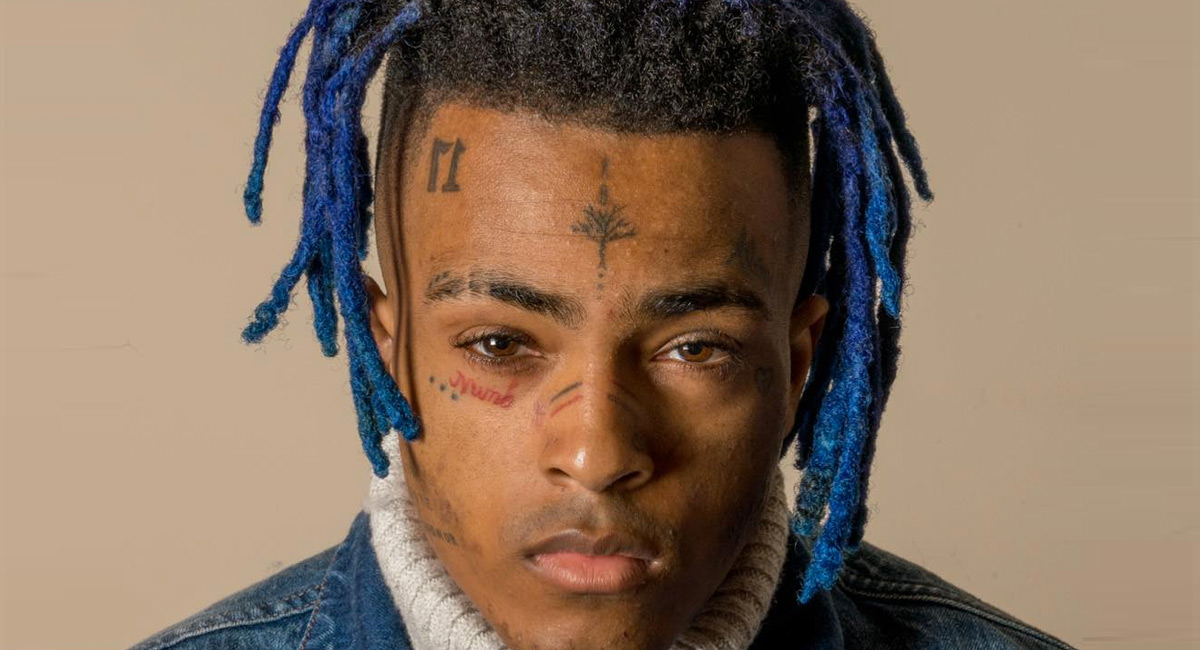 ‘?’ from XXXTentacion was this week’s big deal.

Mediaweek editor James Manning takes a look at the ARIA Charts for the week starting March 19.

Little movement at the top with Drake continuing to top the chart.

There was just one newcomer to the top 10, with XXXTentacion (pictured) seeing “Sad!” jumping from #22 to #9 in its third week.

The sole two top 50 debuts were:

#18: Lil Dicky with “Freaky Friday” featuring Chris Brown
#50: The Chainsmokers with “Everybody Hates Me”

Last week we optimistically hoped Jessica Mauboy’s Eurovision entry “We Got Love” might climb higher this week after its debut at #49 last week. That certainly didn’t happen – in fact Australia turned its back on the tune big time and it dropped out of the top 100 in its second week! We can only hope Europeans are a little more supportive.

“?” from XXXTentacion was the week’s big deal with a chart debut at #3, pushing its way amongst Ed Sheeran albums clogging the top 10.

One album from lower down the chart found its way into the top 10:

Two other albums debuted inside the top 50: