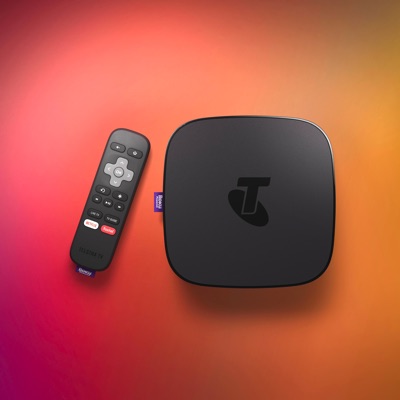 The key feature that distinguishes the device from its predecessor is the integration of a live TV, catch-up and on-demand search function. This could be an even bigger attraction Telstra believes than the introduction of a FTA TV tuner and links that let users switch from live TV to on-demand content with the push of one button. 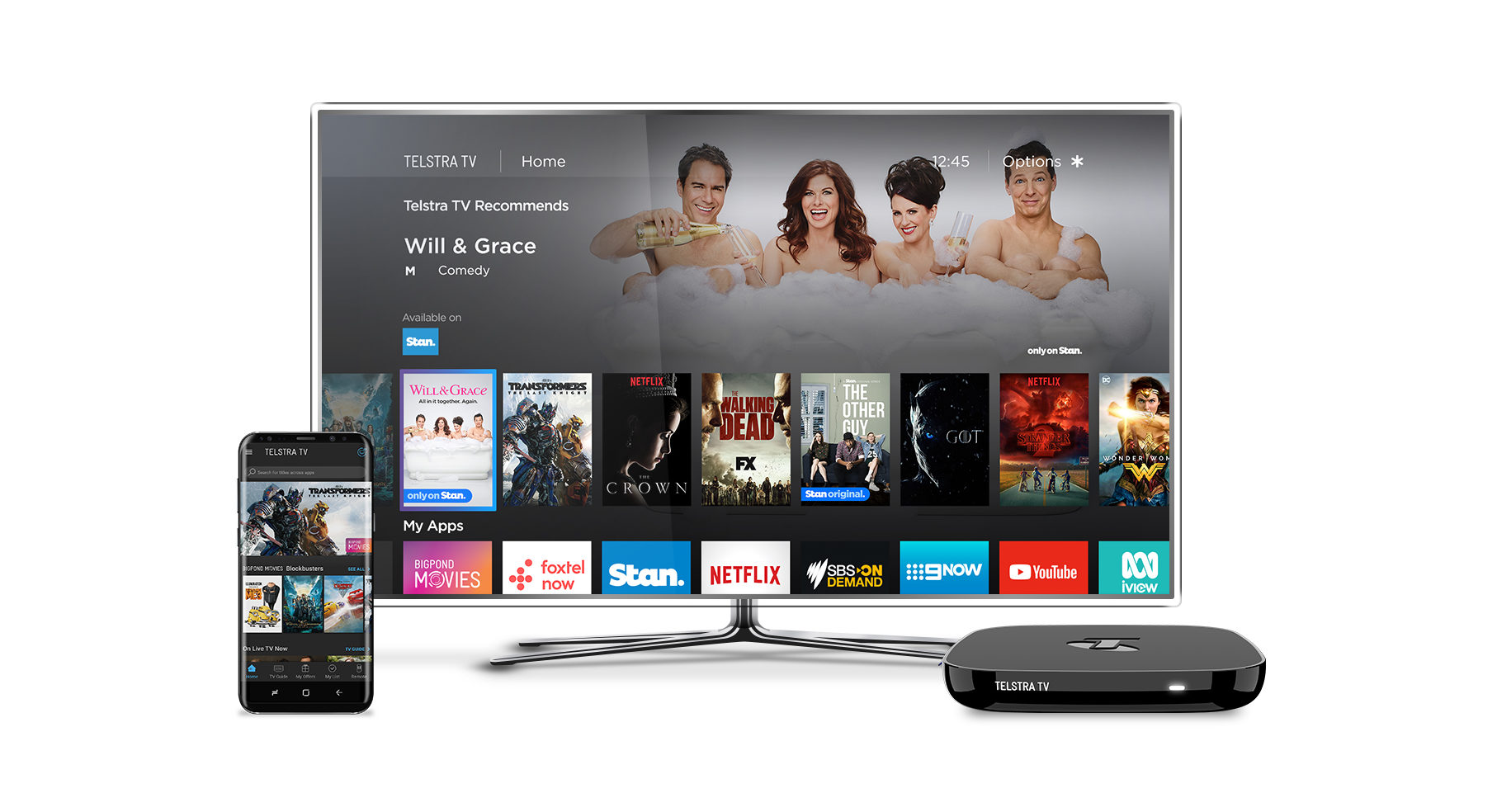 • Personalised content-led home screen and the addition of an Electronic Program Guide (EPG).

• Telstra effectively becomes a Netflix reseller with the ability for users to have Netflix appear on their Telstra bill, in addition to Foxtel Now.

• The new Telstra TV will continue to be included with Telstra’s $99 bundle from Tuesday October 31 exclusive to Telstra broadband customers. The unit is also available to buy outright for $192 or on a plan at $8 a month over 24 months.