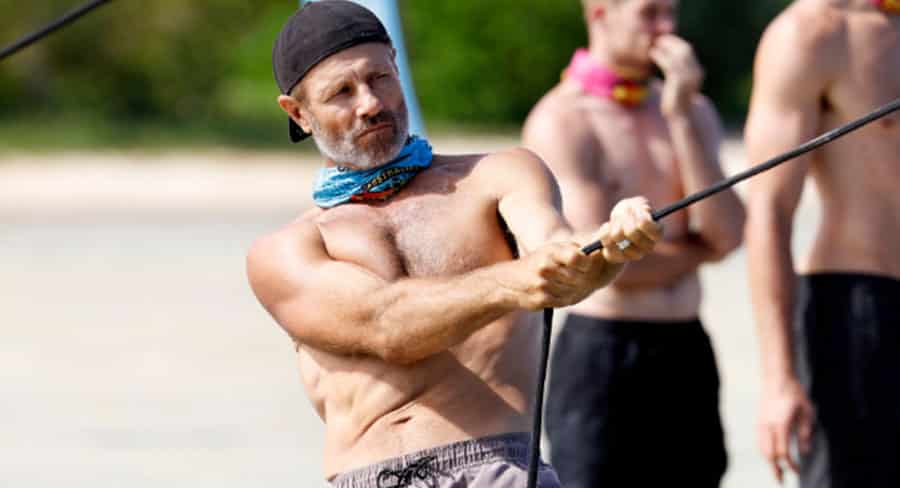 Despite powerhouse efforts in physical challenges and solid leadership around the camp, a misguided choice in friends early in the game saw Andrew Ettingshausen (ET) sent home from Tribal Council.

A solid part of the Steven Bradbury-led sportsman alliance, ET became the latest victim of international model David’s wheeling and dealing when the Champions were sent once again to vote.

With two huge physical challenges laid before them in the episode, the Survivors had to dig deep into their stores of strength and endurance to take out victory. 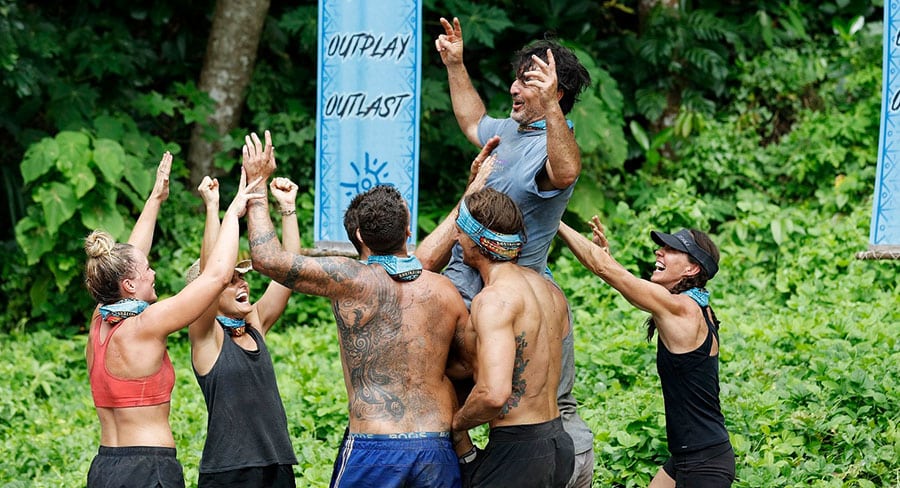 Battling it out for a barbeque full of burgers and a box of beer, a slip from favourite Shaun, handed an unlikely victory to Ross. But it wasn’t just the jubilant Champions tribe who were to enjoy the spoils however, as Shaun and Baden also found themselves invited to the party.

Shaun’s inclusion at the Champs barbeque created a nervous moment for playmaker David, who had earlier slipped Shaun a fake idol in exchange for his authentic one. Despite his concern, David soon discovered that Shaun was none the wiser that he was in possession of a useless idol.

Tonight’s Immunity Challenge required two people to hold one rope each attached to sandbags suspended on a pulley, creating a test of strength and endurance. Despite huge efforts from ET and Luke, a heartbroken Champions tribe yet again went down to the Contenders. 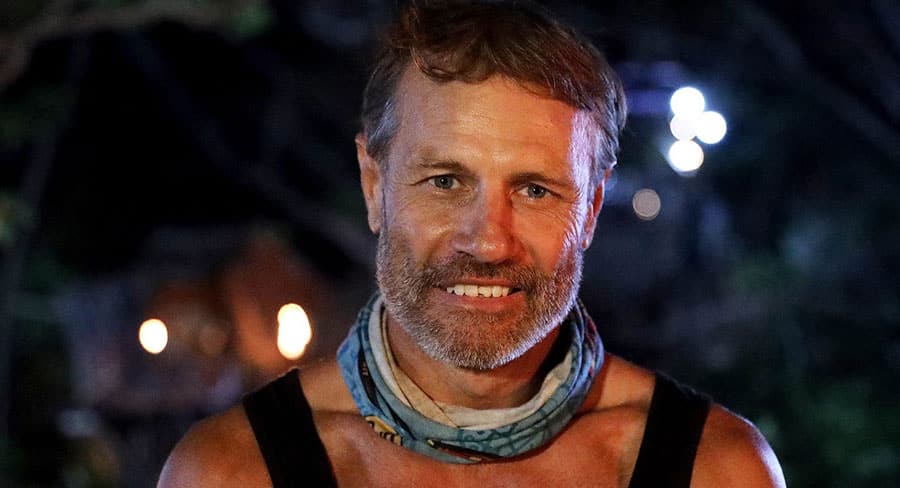 In the post challenge scramble back at camp, it was clear among the Champions that ET and Simon were the firm choices to go. Despite ET’s efforts to save himself and rumblings among the females that David needs to go, it was ultimately ET’s time to leave the island.

A gentleman to the end, on departing Tribal Council, ET told his tribe, “Go get ‘em Champs.”