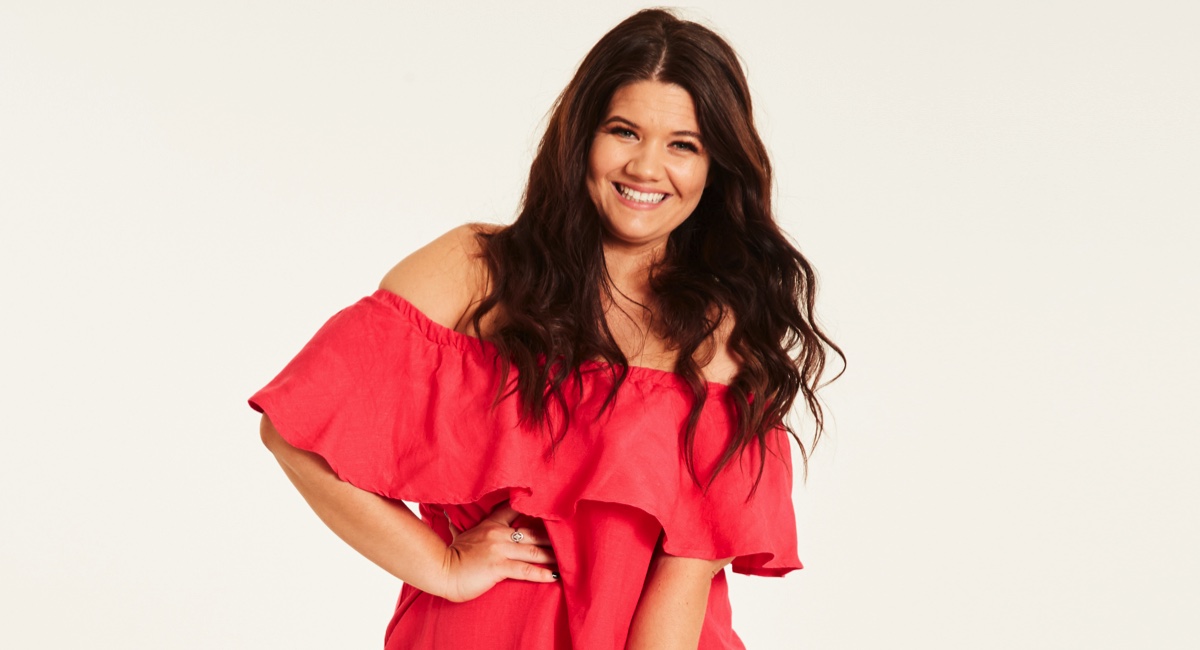 Mediaweek spoke to presenter Ryan Jon earlier this year after a video in which he spoke about his adoption went viral on Facebook. Before this, it was his co-host Tanya Hennessy’s video Realistic Makeup Tutorial that clocked up millions of views in Australia and around the world. The video, which she initially uploaded onto her Facebook page in late February 2017, has amassed more than 7.6 million views.

However, this is not the total number of views the video has received. The clip was also downloaded and shared on other pages with a large following such as Viral Thread and Pretty 52. At the time of writing this article, it had over 73 million views.

Hennessy sounded excited when she spoke to Mediaweek: “How crazy is that? Who am I?” She revealed that she’d been toying with the idea of doing a makeup video for nearly seven months. When she got around to filming it, she did it in 25 minutes. “As soon as I started filming it, I thought, ‘I’ve fucked it up. I am not in the right headspace for it. Oh well, I’ll edit it and get it out, so it’s done.’”

She still thinks it is a “crap video” but it has done exceedingly well. However, Hennessy’s success online isn’t just based off that one video. Her content is consistent in garnering thousands if not millions of views on her Facebook page. 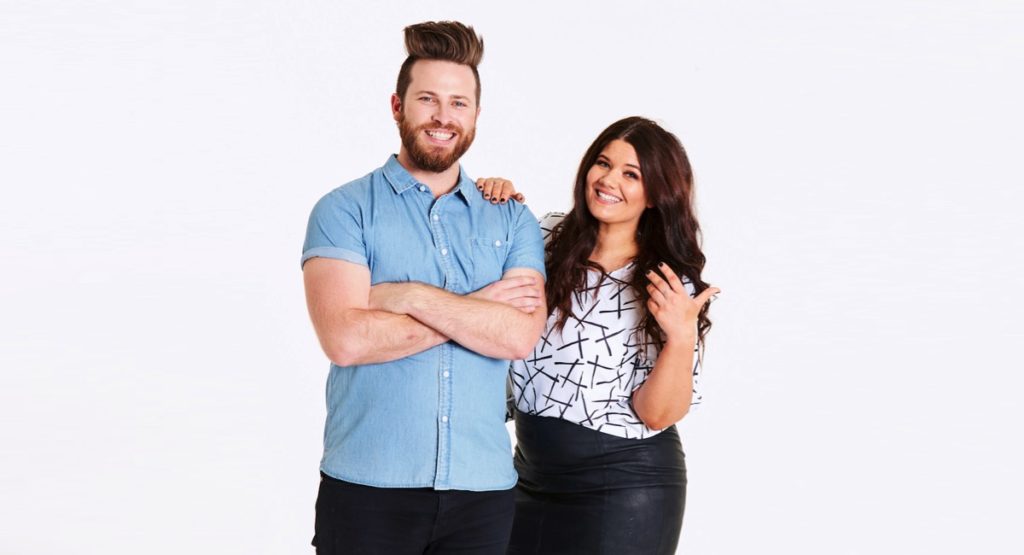 Hennessy’s journey with video online began in 2015. A well-known media veteran had encouraged this venture, she revealed: “The first video I ever made was called The Difference Between 18 and 30. Jules Lund told me to make these videos.

“I emailed him my presenting show reel and said, ‘I’m interested in presenting.’ He said, ‘The traditional way is through an agent, but I don’t think people are scouting talent that way any more. You are better off to make some quick viral-style videos. Keep them tight, make them funny and showcase your personality.’”

Hennessy agreed, but didn’t think that it was urgent. Lund was persistent. He told her, “Make it. Make it now.” Lund advised Hennessy to tag him on the video so that he could share it on his page, which also has a considerable community of followers.

Hennessy’s first video hit 1.3 million views in about two days. “It was the first video I’d ever made and back in 2015 a million views was actually a way bigger deal than it is now,” Hennessy said. “I’d been wanting to make video content for three years prior, but I just couldn’t take the leap.”

Hennessy’s platform of choice for her videos is Facebook. She does have a YouTube channel under her name, but that is used more as an archival library for her videos.

“It’s a hobby for me,” she said about making her comedic clips. “You can monetise on YouTube. But I never really wanted to be a YouTuber.

The usual trend with online content creators is that they start with producing content on accessible technology devices like mobile phones. As the fans, views and return on their work increase, so do the production values of their content and the technology that they use to produce it. However, this is not the case for Hennessy.

“Everything is filmed on my phone. That’s why they look so crap,” she said. [Laughs] “I did buy a camera at the beginning of the year with the intention of branching out into more YouTube-style videos like vlogging and long-form, but I just haven’t got to it. That’s because my passion lies in making quick videos that are about a minute and a half long.”

With influencer marketing on the rise and the number of views of Hennessy’s videos online increasing, she could possibly turn this into a full-time job. But she is very careful about not being swept away in that direction. “I never say that I am going to do one video a week or anything like that, because as soon as I do that it becomes a job. This is a hobby. I have a full-time job. I work six days a week in radio and I love it.”

Asked about monetising her work online, Hennessy revealed that she gets about 20 requests a day from advertisers. She said, “It has crossed my mind. But I have to be careful with what I choose to do and what I want to do.

“If I become a full-time Facebooker – a Facebook video maker – then yes, I would definitely be keen to monetise. But because I have a full-time job and this is a hobby, I don’t feel the need to monetise everything. If a job does come along and it is a good link for me, I would absolutely consider it. However, I won’t go out of my way to do that when I have a consistent income.”