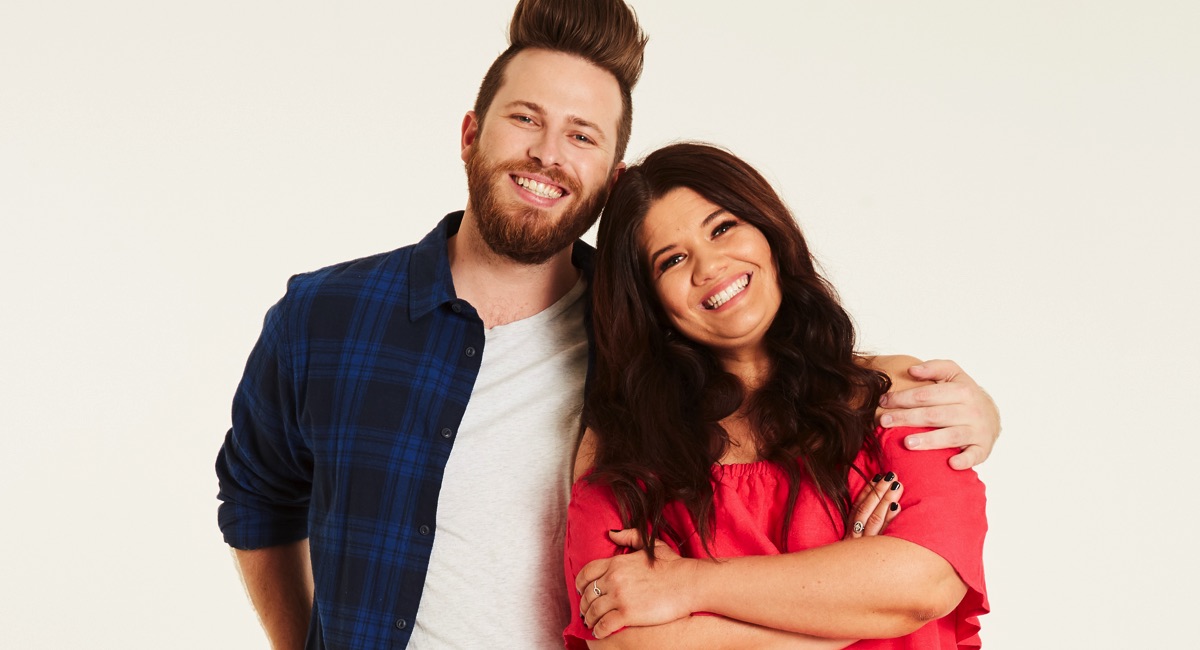 The co-host of Canberra’s #1 FM breakfast show on hit 104.7, Ryan Jon, has had some big audiences in the past, but none as big as a video he released this month that he called Mother’s Day. In it he tells the story of how he has never met his biological mother. When we spoke to Jon earlier this week the Facebook views of the clip were close to 8.5 million and he noted that with views on other platforms the total number is probably closer to 10 million.

When he first contemplated the subject he had no idea it would be this popular. “I thought that people who knew me, friends and family and a few listeners might be interested,” Jon told Mediaweek. “I had no idea there would be community groups who would get behind it and start sharing it. And I also didn’t realise there were other people like me who also started sharing it.”

Although he has still to get any word from his biological mother, Jon said he still had around 4,000 emails he was yet to read and he is unsure just exactly what might be in those.

Jon was much in demand last week with interviews on Sunrise and The Project. He also wrote an article for news.com.au who also shared the video to their audience, which is the biggest news site in the country.

Although he has never created anything on this scale, Jon does plenty of other videos including vox pops. “I am a radio broadcaster first, who also makes some videos on the side. The radio remains the most important thing I do and I see the video as an extension of the radio.”

When asked about the impact the videos have on their radio show, Jon said: “A lot of people’s entry point to the radio show is via the videos. It has helped me get recognised when I go out to do interviews for the radio show too. Hopefully a lot of those people decide to stick around after they sample the radio program.”

The show attracts plenty of interest from people streaming the show who have come across the videos. Jon said last week in particular they were getting calls from all over Australia with people sharing their stories about tracking down their birth parents.

Jon and co-host Tanya Hennessy have been working at hit 104.7 Canberra breakfast since the beginning of 2016. “It still feels like we are pretty new together.” In addition to hosting Monday to Friday in Canberra, they host the 2Day FM breakfast show on Saturday, giving them only Sundays off each week.

As both broadcasters have come through the ranks of regional radio – Jon in Muswellbrook and Hennessy in Toowoomba – Jon is happy to see where his radio career takes him. “Everybody who starts in a small town thinks about working in a major capital city one day, but we are very happy at present in Canberra.”

Jon noted the population of Canberra continues to grow, which is good news for the stations and its owners – a partnership between SCA and ARN that owns hit 104.7 and sister station Mix 106.3.

The station’s program director is Rod Cuddihy who is also the breakfast co-host on Mix 106.3 and is perhaps better known to some as one half of the former radio duo Rod & The Flack.

As to what’s on the radar for this year, Jon said he was hoping to take the breakfast show on the road to celebrate his 30th birthday.

Of the two breakfast hosts at hit 104.7, it is Tanya Hennessy who is the queen of the online video.