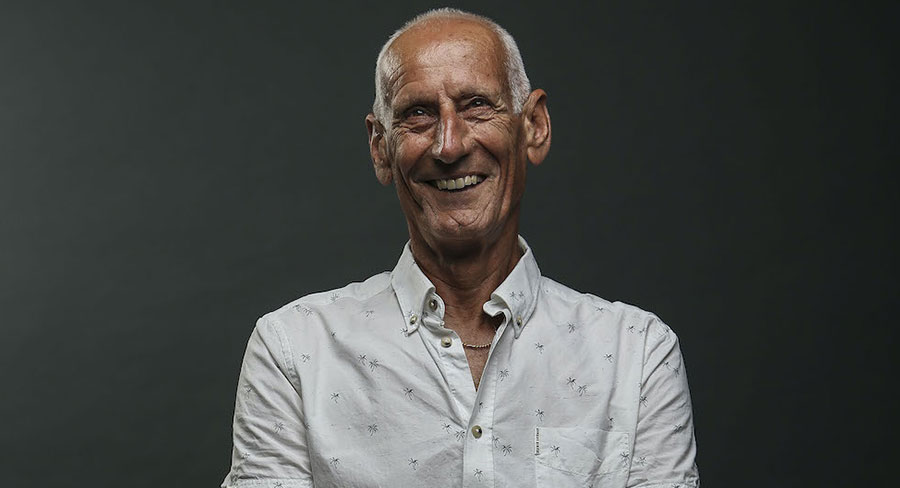 • Botica found his way back to 96FM last year

He has been working harder than ever the past couple of weeks, but at over 70 years of age, Fred Botica doesn’t show any signs of slowing down. Nor does the breakfast host at 96FM want to.

“It has been pretty full on at 96FM with our 40th anniversary celebrations. But it’s been great. It’s been an exciting time celebrating the arrival of what was the first FM station in Perth.”

When Botica finished at Mix 94.5, he reminded Mediaweek he was actually hosting drive, not breakfast. “When Mix 94.5 took Lisa and I off breakfast it really annoyed me. We even had a #1 result on our last survey after they’d given me notice to go. I took long service leave and they wanted us to do drive.

“When you have done breakfast for nearly 50 years I realised I just couldn’t work at that time of the day.

“After I left 94.5, [Perth radio legend] Brad McNally who was the 96FM program manager asked me to do a special on the anniversary of John Lennon’s death. He thought it sounded great and asked me to keep doing The Café, a Sunday morning show I started back in the 1980s. I was doing that and also filling in when announcers went on holidays.”

That eventually came to an end too. “One day I came off the air and could feel the vibe wasn’t very good. After I found out Brad had been fired, I put something online, which I probably shouldn’t have, that said ‘What sort of organisation pays $78m for a radio station and then fires the guy that made it worth that much?’ Soon after that I got a phone call telling me not to go back to work again!” 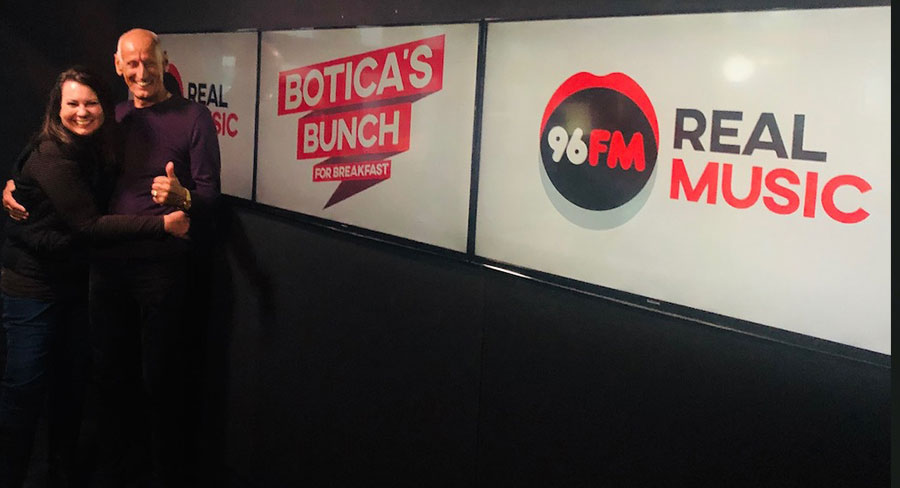 Botica found his way back to 96FM last year though after former boss and long-time friend Gary Roberts was brought in for a makeover. “I was away in New Zealand at the time. He rang me and told me he was returning to 96FM. I said that is great. He then said, “And you are coming with me!’ [Laughs] And here I am.”

Botica started in radio in New Zealand, which is where he first came across Roberts. The two were at pirate radio station Radio Hauraki which eventually secured a licence to operate within the law. “Gary came to New Zealand in 1978 and took over as program director.” Botica eventually followed Roberts back to Perth.

When asked if he could still be hosting Mix 94.5 breakfast if they hadn’t pulled him off air, Botica replied: “Most definitely. Without a doubt.”

One of the big differences of course between then and now is Covid-19, with Botica noting everyone in the industry has to work a lot harder to generate the same outcomes that they used to enjoy.

Perth radio used to be pretty competitive 20 years ago with Austereo (under Gary Roberts running Mix 94.5 and 92.9) and Southern Cross Broadcasting (then 96FM owner and no relation to what became SCA) dropping bombshells on each other. It ramped up another notch in 2002 when Roberts moved across to launch Nova Perth.

The boardroom bickering didn’t impact on then Perth breakfast leader Botica too much, he said: “I used to just go to work and do my own thing. I didn’t really think about what other stations were doing, instead focusing on what I had to do. It’s not a good idea to do something reactionary.”

To fans of what 96FM labels “real music”, Botica agreed that the station has never sounded better. “When Gary brought me on he told me the target was going to be 45-60 and it is the people that used to listen to 96FM that we are appealing to now. I am hearing from many people who have returned to the station.”

The relationship with Gary Roberts has never been stronger, according to the breakfast star he rehired 12 months ago. “I have known him now for over 40 years and we still get on very well.”

As to having commercial negotiations with a good friend, Botica said it was easier because of that. “You get to talk to each other in an honest way without having to go through a difficult negotiation. I’ve never had any problem with what I’ve been paid to be quite honest.”

As to how long Botica might remain on radio, he said there was no plan. He then referred me to his autobiography Sure Beats Working, the title an indication Botica is not about to stop what he loves.

Buy a copy of Sure Beats Working here.

With no travel between Australia and New Zealand, Botica is not able to visit his children and grandchildren. “FaceTime has been the best thing for us though. I think I talk to the family more now than I would if I was in New Zealand. We keep in touch very regularly, but it is a shame not being able to go there.”

The voice of Seven Perth no longer

For many years Fred Botica has been the voice of Channel Seven, Perth, doing the voice overs for promos and program introductions and ads. But no longer. “Gary organised the Seven job for me when I first joined 96FM. I had been at Seven since 1986 and it ended just a little while ago, just over a month. They made me an offer that I said no to and said goodbye. They were obviously cutting costs.”