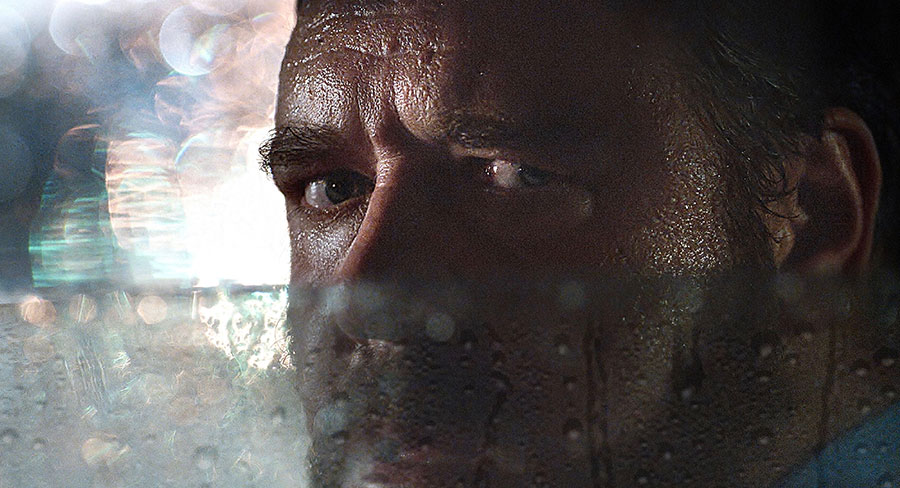 Despite some new and not so new additions to the Australian box office top five Russell Crowe‘s Unhinged has maintained its spot on top as it continues its strong run since release.

Joining Unhinged on the charts at #2 is the George Lucas classic Star Wars: Episode IV – A New Hope which was originally released in 1977.

Two new releases have joined the top five in the comedy-drama Made in Italy and the action film Force of Nature starring Mel Gibson.

Overall the Australian box office’s revenue was up 20% on last weekend making a total of $2.07m

After three weeks the film’s total now sits at $2.36m as it continues to be the highest-grossing film since cinemas began to re-open. This past weekend it averaged $2,285 on 198 screens.

With new releases at a premium at the moment cinemas have gone back to a classic with the original Star Wars film A New Hope being shown on 182 screens making $1,722.

Art mimics life as the father-son duo of Liam Neeson and Micheál Richardson star together as a father and son who try and navigate their grief after losing the family matriarch. Neeson’s wife and Richardson’s mother Natasha Richardson passed away two years ago. The film averaged $2,138 on 120 screens.

The second new release in the top five this week averaged $1,394 on 147 screens.