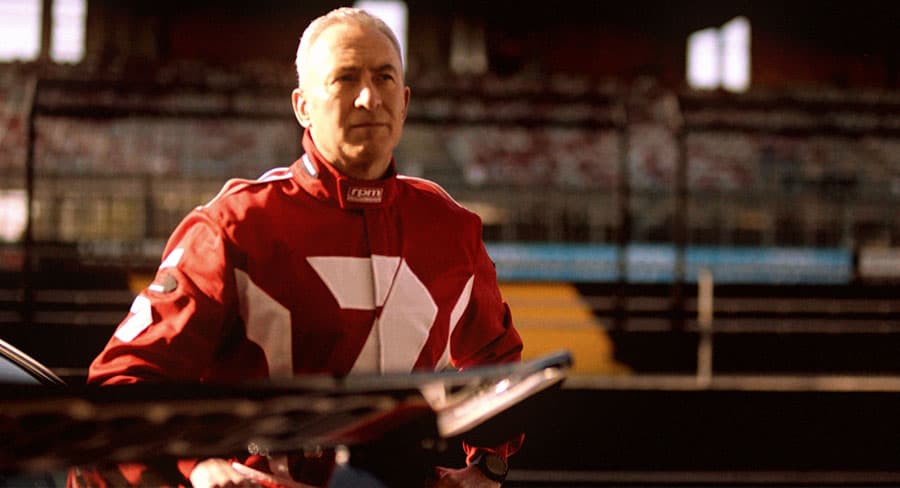 Mark Beretta will headline Seven’s live and free motorsport coverage this year, as the network makes its return to Supercars, starting with the Mount Panorama 500 at Bathurst on 27-28 February.

Co-hosting Seven’s coverage at Bathurst will be Abbey Gelmi, making her Supercars debut after playing a key role in the network’s sport coverage in recent years.

The other fresh faces Seven will unveil at Bathurst include:

Neil Crompton, Mark Skaife, Craig Lowndes and Garth Tander will also be part of the coverage, along with Charli Robinson.

Managing director Seven Melbourne and head of network sport, Lewis Martin, said: “We’re counting down the days until the world’s greatest touring car championship returns to where it belongs, on Seven and 7plus.

“We are rapt to bring all Australians the passion, intensity, chaos and sheer excitement of V8 racing, with a fresh new commentary team that will give our new era of motorsport coverage a dynamic edge.

“There’s no better way to get things started than at Bathurst, the spiritual home of Australian motorsport,” he said.

The Mount Panorama 500 is the first of six races in 2021 that will be broadcast live and free on Seven and live-streamed on 7plus. The season’s highlight comes in October when Supercars returns to Mount Panorama for the iconic Bathurst 1000.

Highlights from the other races of the Supercars Championship will be replayed on Seven and 7plus the same day of the race.