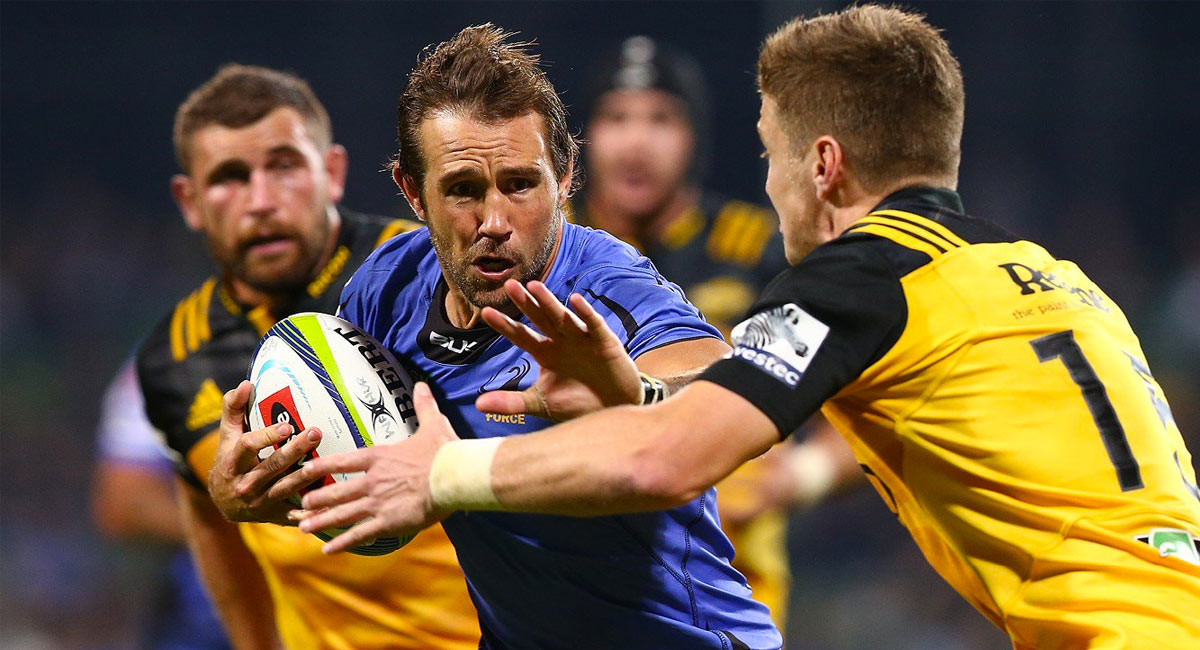 Rugby Australia and Fox Sports completed a deal for the broadcast of the new Super Rugby AU competition, which commences on the 3rd of July.

The five-team competition will include the four Australian Super Rugby franchises and also feature the return of the Western Force. Teams will play each other twice across a 10-week round-robin tournament, before a two-week finals series which will be played on September 12 and 19.

The season kicks off with the Queensland Reds hosting the NSW Waratahs at Suncorp Stadium on Friday, July 3.

All 22 matches will be broadcast exclusively live and ad-break free during play in High Definition on Fox Sports on Foxtel, Foxtel NOW and streamed on Kayo.

“We are excited to announce the return of professional Rugby in Australia and the kick-off of Vodafone Super Rugby AU on July 3.”

“A huge thanks goes to our broadcast partner of 25 years Fox Sports, who have backed the revised competition format for 2020 and have delivered the best possible news to rugby fans across the country today.”

“It might not be Super Rugby as we know it, but it’s super to have rugby back on Fox Sports.

“Additionally, Foxtel has also reached an agreement to air the New Zealand Super Rugby Aotearoa competition, which starts this weekend, so rugby fans can settle in to watch more of the sport they love.

“The return of Super Rugby AU continues the return of live sport to our screens following the resumption of the NRL competition and this week the AFL premiership.

“We are beginning to see more sports announce and release their plans to return to competition and Foxtel is the best place to see it all.”