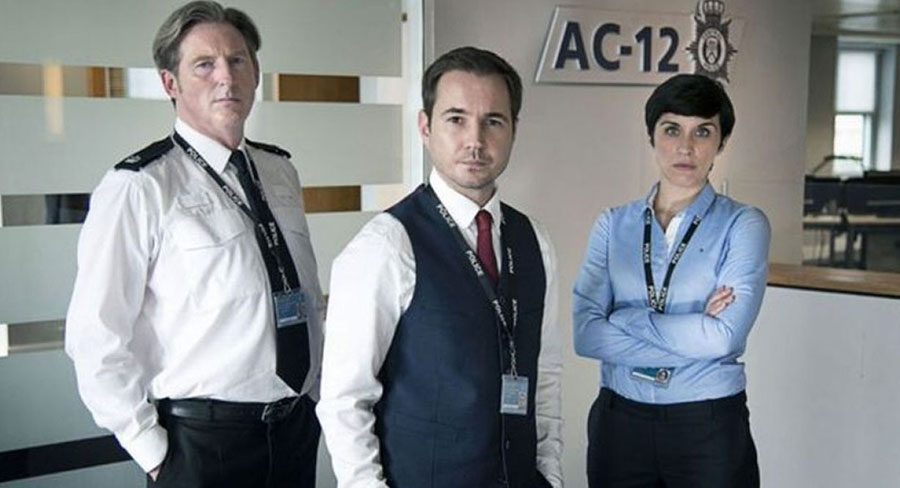 ITV Studios is the new international home of the upcoming sixth season of the hit police drama, Line of Duty, created by Jed Mercurio and produced by World Productions.

Jed Mercurio, creator and writer of Line of Duty said, “Everyone involved in Line of Duty will be delighted that the series will be available to our many loyal fans around the world.”

Ruth Berry, managing director, Global Distribution at ITV Studios, said, “I’m so pleased that we can take the upcoming season of the hugely addictive and hotly anticipated Line of Duty series to market. It’s a formidable show that has grown from strength to strength and really is ‘must-see’ drama. We are thrilled to represent another Jed Mercurio and World Productions masterpiece on the global stage.”

Line Of Duty is written and created by Jed Mercurio, and made for BBC One by World Productions. The new series will be directed by Daniel Nettheim (Broadchurch, Doctor Who), Gareth Bryn (Hinterland, Last Tango In Halifax), and Jennie Darnell (Bodyguard, Hetty Feather), and the producer is Ken Horn (The Moorside, Line of Duty series five). Executive producers are Jed Mercurio, Simon Heath for World Productions, and Tommy Bulfin for BBC One.