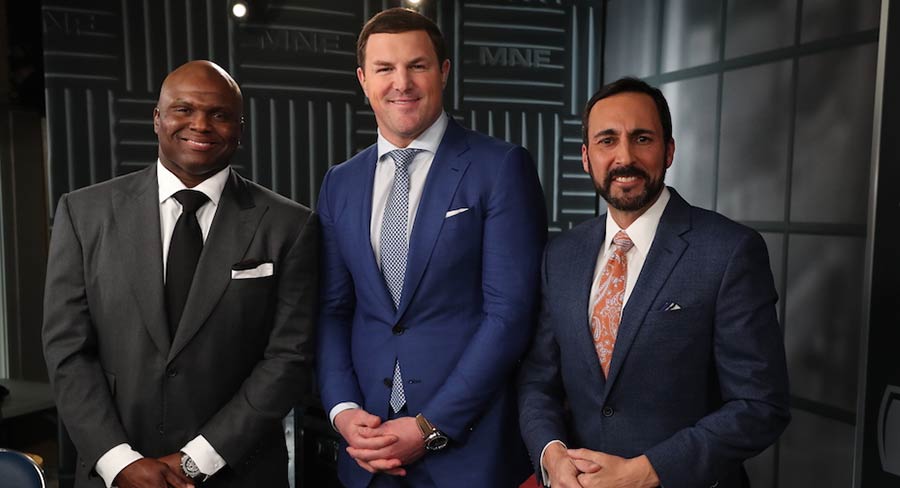 ESPN will produce more than 40 hours of live programming from Atlanta including an Australia/New Zealand 30-minute pre-game show starting at 9.30am. Hosted by Joe Tessitore, the show includes the countdown to kickoff, the most up to date game analysis, pre-game entertainment and the national anthem. Leading brands including Mercedes-Benz, Subway, NIB, Holden, BFGoodrich and Marvel Studios’ Captain Marvel have been confirmed as premier partners for the broadcast.

Nik Weber, head of Disney ESPN Media sales & partnerships said: “We are thrilled to have these brands on board and look forward to connecting them with our Super Bowl audience using a collection of premium integrations and sponsorships. These never before achievable opportunities are a direct result of ESPN’s Monday Night Football team producing and calling the game specifically for the Australia and New Zealand audience. It’s a really exciting proposition for both our advertising partners and our fans.” ESPN’s digital coverage of Super Bowl LIII will feature analysis, commentary, breaking news, video and more across ESPN.com and the ESPN App leading up to, during and after the game. ESPN.com’s roster of on-site journalists includes NFL senior writers Dan Graziano, Mike Sando, Mina Kimes, Ian O’Connor, Kevin Van Valkenburg and Seth Wickersham, NFL Nation reporters Mike Reiss (covering the Patriots), Lindsey Thiry (Rams), and Kevin Seifert (with the biggest, best, and controversial calls, and a full review), analyst Bill Barnwell (with a postgame breakdown of how the game was won), and more.