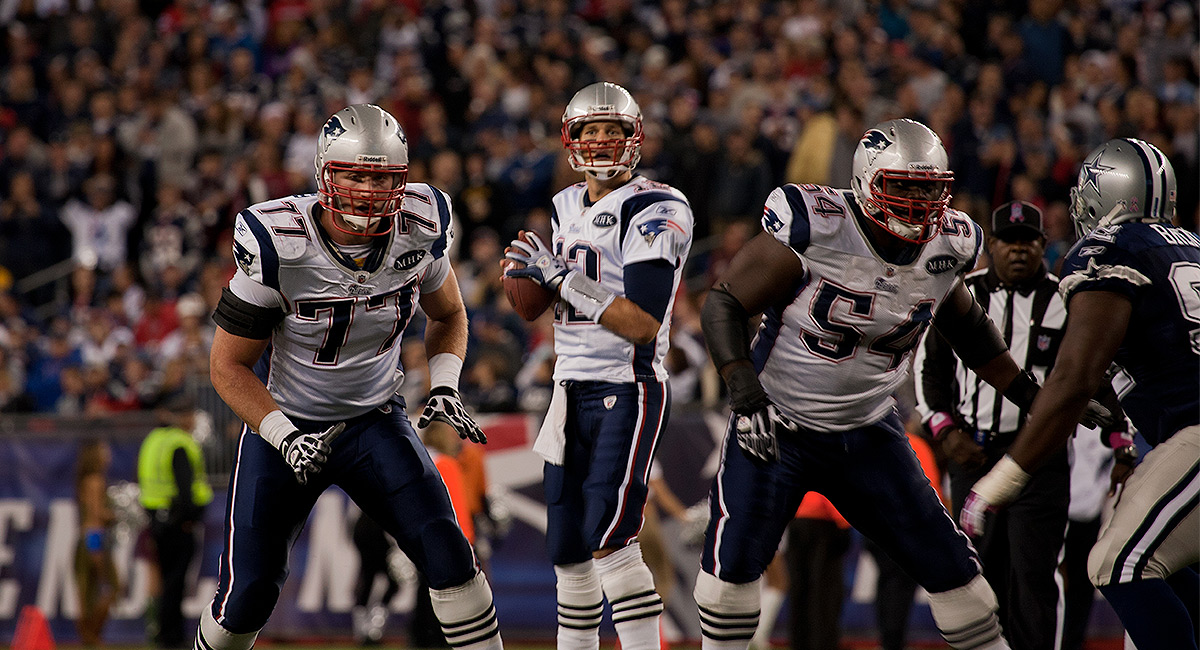 Seven will be the FTA home of the biggest US sporting event of the year next week.

This year’s game is at US Bank Stadium, Minneapolis, Minnesotta, including halftime entertainment from global superstar Justin Timberlake.

Legendary quarterback Tom Brady will lead the Patriots as they aim to win back-to-back titles and their sixth ever Super Bowl.

It will be the third appearance at the Super Bowl for the Eagles, who are still in search of their first win of the NFL’s biggest prize.

Justin Timberlake will headline this year’s Halftime Show. The Super Bowl Halftime Show is usually the most-watched musical event of the year with more than 117 million viewers in the US alone last year.

P!nk will perform the national anthem before kick-off.