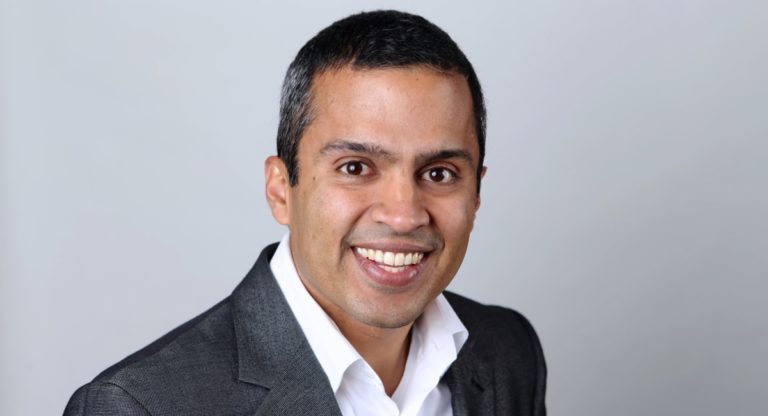 Inkl: A digital marketplace for news

Former Fairfax Media employee Gautam Mishra quit his job as director of strategy about four years ago to go out on his own and launch a digital marketplace for news. Inkl came into existence in 2014. Its primary service is to aggregate the news of the day.

Inkl is focused on addressing “the specific problems of the reader that we do not see anyone else solving”, Mishra told Mediaweek. And these issues are around access to premium news content and time efficiency.

“As more and more publishers look for subscriptions, they are withdrawing from many free news aggregators. And this creates an access issue for anyone who needs a market view of the news, so that’s one problem we solve,” Mishra said.

“A lot of news products are ad-based. So what they want to do is capture as much time and attention as they can because that helps their ad views. Our goal is the opposite.

“We want people to be able to get back to their day as quickly as possible. We did this by creating an algorithm that recommends stories based on news value. So it’s not based on what’s trending and what’s popular, it is based on what the world’s top editors are defining as the news agenda.” 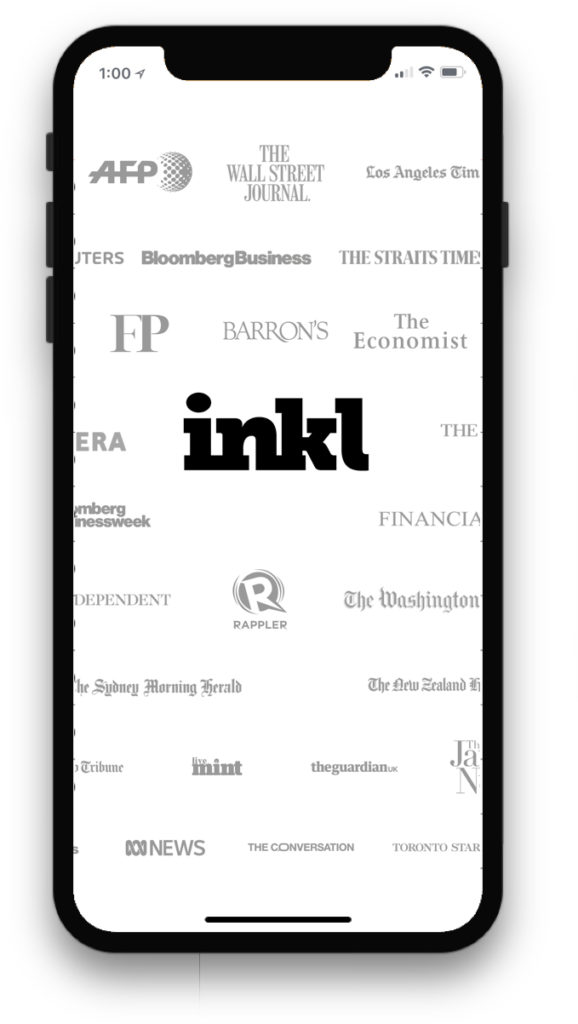 Inkl is an ad-free, subscription-based service with three tiers of subscription packages on offer. The first allows users to pay 10 cents for every article they read. The second package has a $15 monthly fee and there is no cap on how many articles a user can access. However, this package does not include access to articles on The Wall Street Journal that are behind the paywall. The $25 per month package includes a subscription to The Wall Street Journal and Barron’s, which is a premier American financial magazine.

“We pay publishers five cents per article read,” Mishra said. “If you think about this in terms of ads, that is a $50 CPM. Given where ad prices are for most publishers today that is about 50-100 times the amount of revenue that some publishers can get from a page impression.

“Our conversion from free to paid users is 15%. That is 10 times higher than what most publishers have. That is partly because we give people a lot of different ways of paying.”

Members who choose to sign up to the $25 per month package can use their Inkl login on WSJ’s website to access premium content, whereas this is not the case with the other publishers on the platform. Mishra explained: “Our accounts are separate from theirs. If you have a subscription to The Washington Post, but you are not paying for it through Inkl, you will still hit a paywall in the app. If you have paid for Inkl, then you can access the premium content through Inkl but you will still hit a paywall if you go through The Washington Post’s own website. Those two systems do remain separate, unless we do a specific deal as we have done with The Wall Street Journal, where you can use the same account everywhere.

“This is ultimately the goal and is beneficial for the reader, because there is less hassle about usernames and passwords.”

It is going to take a few years to get to this stage, Mishra acknowledged.

Asked about how many subscribers Inkl has, Mishra said: “We don’t share the topline user numbers.

“Our focus from day one has been that the user volume will be what it will be. We have readers in more than 200 countries. The thing that matters the most to us is what each reader is doing. We have readers on average paying for over 25 articles per month. This is the most important number to us.”

The titles available on Inkl

There are more than 40 news brands from around the world that readers can get their news and long reads from on Inkl. None of the News Corp Australia brands are available on the platform. The titles available through Inkl include: