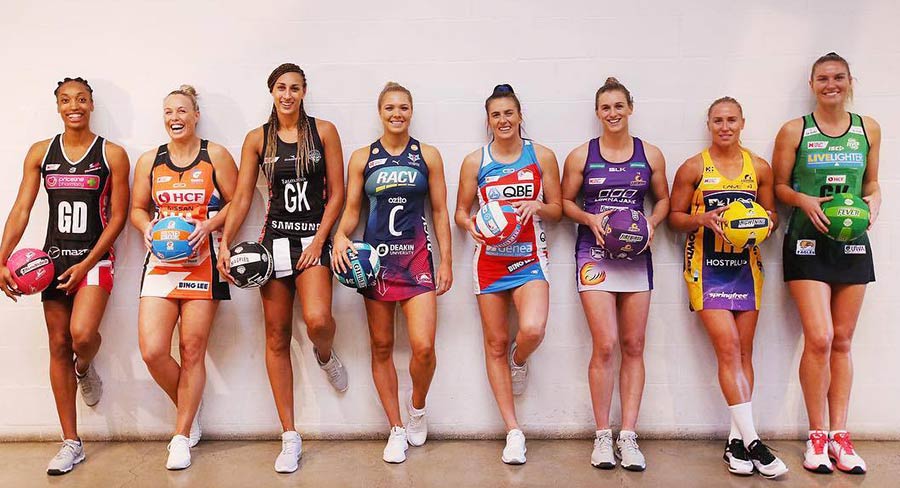 Suncorp Super Netball returns on Saturday, April 27 at 3pm on Nine and 9Now.

After an electrifying finals series in 2018, Suncorp Super Netball’s third season will again showcase the best netballers from Australia and around the world.

Netball fans can follow their favourite teams and enjoy four live games a week with coverage starting from 3.00pm on Saturdays and 1.00pm on Sundays on Nine, 9Now and Telstra TV.

Fresh from her appearance on The Block, former Australian netball vice-captain Bianca Chatfield will be joining Nine’s commentary team along with Collingwood netball and AFLW star Sharni Layton.

Queensland star and golden girl of netball Laura Geitz, who led the Firebirds to back-to-back premierships, will be on the sideline, bringing her expertise and expert comments to the coverage.

With a knee injury keeping her sidelined for the season, Abbey McCulloch of the NSW Swifts will take time out from her captain duties to provide insight to the coverage as a current player. Megan Anderson, a former Diamond and current Australian assistant coach, will also join the on-air team.

This season there will be a four-week break between Round 9 and 10 as the competition’s best netballers travel to Liverpool in England for the Vitality Netball World Cup 2019. Nine will exclusively broadcast the World Cup live and free from Friday, July 12, on Nine, 9Gem and 9Now.

Nine’s head of netball Keeley Devery said: “After a thrilling Grand Final, an exciting trade period and a long pre-season, I couldn’t be more excited to see how the third season of Suncorp Super Netball plays out on Nine.”

Former Australian captain and Nine commentator, Liz Ellis, said: “Season three of Suncorp Super Netball is the most exciting yet. With some fantastic international players and emerging young guns taking to the court for the first time, I cannot wait to call all the action.”

Suncorp Super Netball will also be broadcast this year on 9Now, Telstra TV and the Netball Live app.