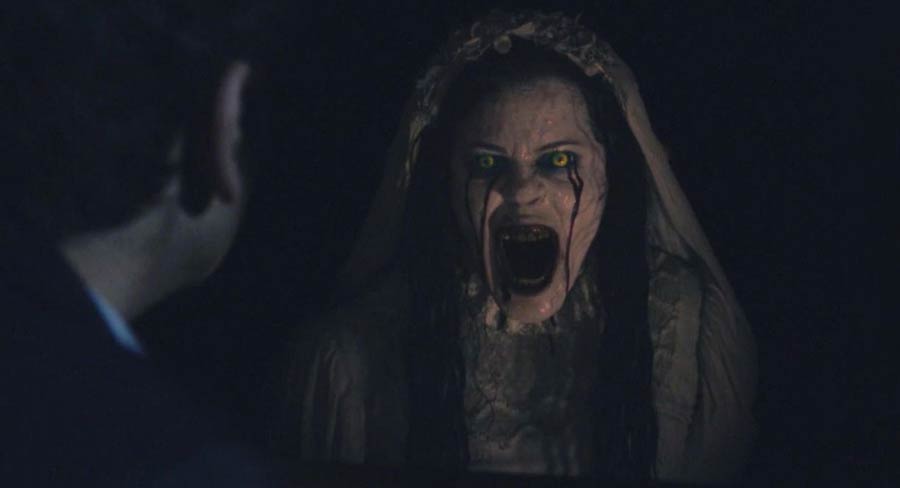 • There was only one new release in the top five

There was no major blockbuster release in cinemas over the Easter weekend, which meant box office takings were down slightly on the previous weekend. There was a sense that people might have been holding back to rush cinemas from 8am today for the first screenings of the much-anticipated Avengers: Endgame.

There was only one new release in the top five, which was again dominated by two superhero releases, which had the biggest Easter screen averages.

The total for the top 20 movies from Thursday to Sunday inclusive was $11.96m, which was down 8% on the previous weekend.

After three weekends of release Shazam! managed to again rank #1 with total takings now just short of $15 million. The movie remained on 315 screens over the weekend with a screen average of $8001.

Dumbo is one of the releases holding in the top five across April and it has quietly worked its way to $10m in that time. After four weekends in cinemas it is still on over 300 screens and had an Easter weekend screen average of $4081.

A strong performance again from Captain Marvel, but its audience will surely start to evaporate with the release of Avengers: Endgame. After seven weeks on the chart, Captain Marvel has racked up ticket sales of $40 million. It was on 241 screens across Easter with the second best screen average in the top five of $5092, which represented a week-on-week increase of 15%.

The animated movie about an amusement park has held at #4 on the chart for a second week. It remained on just over 300 screens with takings actually up 7% week-on-week with a screen average was $3516.

Not long after the release of Us (still on the box office chart at #8 with takings of $8.91m after four weeks) comes another horror movie. This is the sixth instalment in The Conjuring Universe franchise and it opened on 218 screens with the screen average just over $4100.