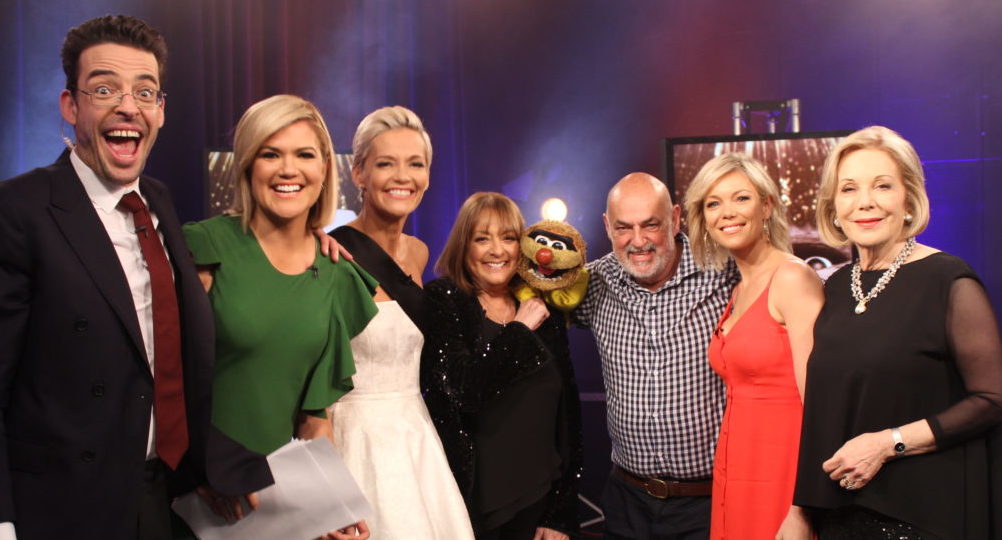 There was no way that the 60th anniversary of Australian television was going to get past Studio 10 executive producer Rob McKnight without a bit of a fuss being made. But last Friday morning he went all out, bringing the Studio 10 production team together to produce a special three-and-a-half-hour look back at our television history in the show’s Friday morning timeslot.

“The idea started with me,” McKnight confessed. “I’m a TV tragic. Love everything about TV. Love this industry. It just made sense to me that 60 years of television is a big event that needed to be commemorated. What surprised me was that other people weren’t doing it. Other networks. So, it was nice that we could do something as big as that in morning television.” On the guest list, McKnight explained, “You put the fishing nets out and you see what you can get. The whole show was built in about 1.5-2 weeks, so there wasn’t a lot of lead time for it. There were people who wanted to do it because they weren’t around. I was really happy with the guest list we got. It was a good selection of people to represent those 60 years of TV.

“We had some great moments. When Jamie Dunn was doing Agro, then popped up to reveal himself, I thought that was fabulous. To have Tony Barber who replaced John Burgess on Wheel of Fortune under controversial circumstances having a chat in front of Burgo about why he regretted that decision… You put these pieces together, but you don’t know until you are live, there, and doing it.” The Studio 10 panel with Rove McManus

McKnight believes that there was a reason to produce a special like this beyond just nostalgia: “I think the time is right to remind people why they love television. People can talk down TV, as they do. But there is still no other medium that infiltrates as many homes and as many people as television. It’s still loved. Television, computer, however you are getting your content from television stations, it still plays such a big part in our lives.”