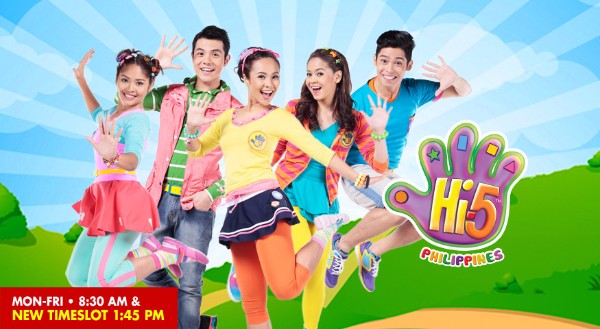 The new president of TV5 Network in the Philippines said the broadcasting network will concentrate on creating more digital content to develop increased income. Incoming TV5 president Vincent Reyes told reporters, “We want to be more known as a content company rather than just a TV network. We want to focus on content. It’s really a content strategy.” Reyes, who replaces Noel Lorenzana on 1 October, said TV5 was targeting revenue of P100 million (A$2.7m) for its online channel called D5Studio, formerly Digital5. One of the key properties on TV5 is the Hi-5 Philippines. 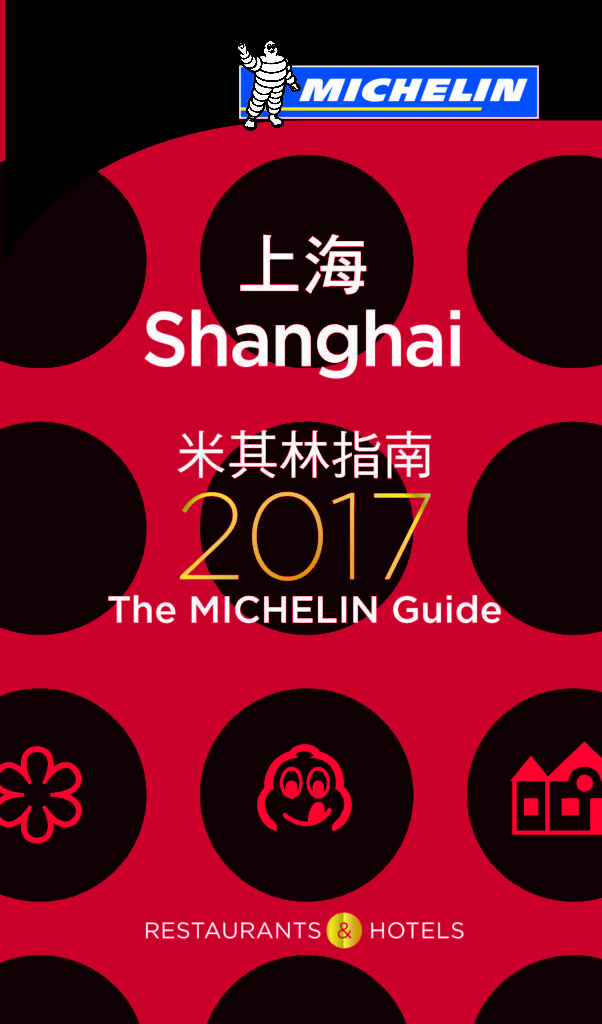 The Michelin Guide launched its mainland China first edition in Shanghai on Wednesday, awarding its coveted three stars to a Cantonese restaurant that only has six tables. All up, the food guide handed out stars to 26 restaurants in Shanghai, including Canton 8, “the world’s least expensive two-star establishment”. The Chinese launch follows the launch of the first Singaporean guide when Michelin inspectors also gave out stars to the city-state’s famous street food stalls.

Malaysian-headquartered and ASX-listed mobile entertainment group iCandy Interactive is negotiating to buy Singapore-based mobile game company and eco-system developer Inzen Studio for S$6 million (A$5.8m.) The deal will give iCandy new avenues to publish games in China’s smartphone games market. In turn, Inzen will benefit from iCandy’s more than 17 million mobile-gamers in the Asia-Pacific for publishing and its studio network for mentorship, co-publishing and incubation. 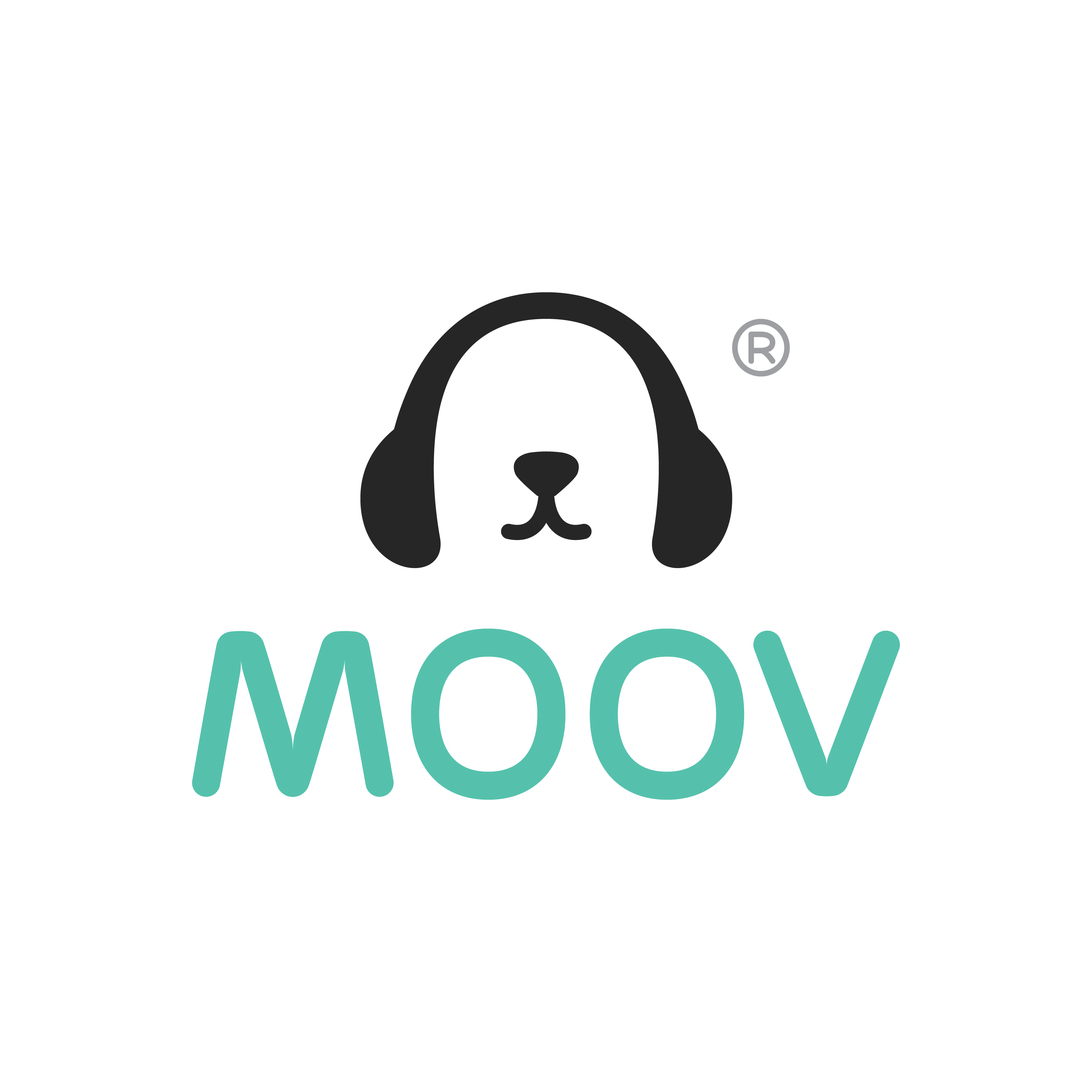 Hong Kong’s PCCW Media has increased its presence in Vietnam with the launch of its OTT music platform MOOV. The platform becomes the first digital music provider to partner with telco Vietnamobile. Local content is important in markets like Vietnam and MOOV has signed deals with over 150 Vietnamese content providers. MOOV also features an extensive library of the latest K-pop, as well as music and videos from US, UK, and other countries. MOOV’s debut in Vietnam follows the successful launch of PCCW Media’s OTT video service Viu in multiple Asian markets.

Vice Media has partnered with Japanese telco giant NTT Docomo in a content distribution deal to ramp up presence in Japan’s mobile entertainment sector. The strategy is to deliver original, locally produced video alongside curated content from Vice’s network of digital channels. The partnership will also result in Vice content being produced for platforms in Japan, and could gradually expand in the Asia-Pacific region.

Following launches in Thailand and the Philippines this year, Billboard has now launched in China, signing a partnership deal with Vision Music, a leading Chinese media company focusing on entertainment, fashion, lifestyle and sports sectors.

The partnership will result in several new music content channels on various platforms, including print, online and mobile and a website will be unveiled soon. 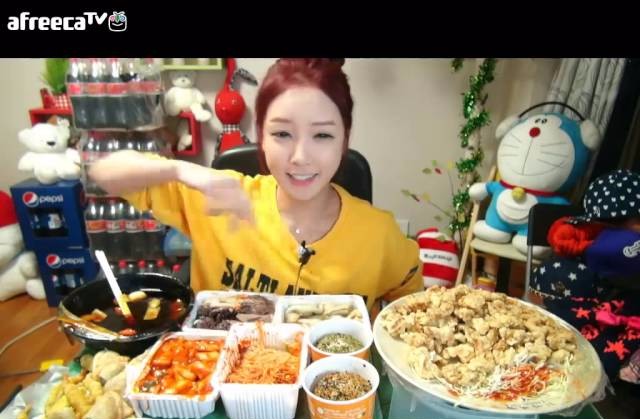 Food porn is on the march with CNN this week revealing some people are making up to $50,000 annually in the US photographing food, posting photos on Instagram and attracting corporate sponsorship. In South Korea, social eating – or mok bang – has become a phenomenon with some people, according to theSouth China Morning Post, able to “make thousands of dollars every night by simply live-streaming themselves eating food”.  The fad is now beginning to spread from Korea to the US and Europe and Twitch, the video game-streaming site Amazon bought for around US$1 billion, has launched a new channel called Social Eating.

• Mediacorp TV Channel 8’s latest drama series, about an unlikely topic – coding – started production this week. The series, Dream Coder, is being produced with the support of Singapore’s Info-Communications Media Development Authority and broadcasting is scheduled to start weekly on 7 February, 2017.

• The Great Australian Spelling Bee hosted by Grant Denyer and Chrissie Swan premiered yesterday this week on Diva Asia TV and will air weekly on Monday to Wednesday.

• Singapore Press Holdings is partnering with the Industrial and Commercial Bank of China to develop Southeast Asia’s first English and Chinese language B2B e-commerce platform. The platform is supported by International Enterprise Singapore and will provide one-stop B2B services to businesses in China, Singapore and other Southeast Asian countries.

• Singapore Press Holding’s styleXstyle.com will celebrate its fourth anniversary on 6 October with the launch of a photographic exhibition featuring exclusive black-and-white portraits of 30 local and international celebrities, shot by award-winning fashion photographer Mark Law and conceptualised by veteran fashion director Jeremy Tan. The portraits will be auctioned on styleXstyle.com.

• Journalist and TV anchor for the ABS-CBN News Channel, ANC, Teddy Boy Locsin has been appointed as the new Philippine ambassador to the United Nations.