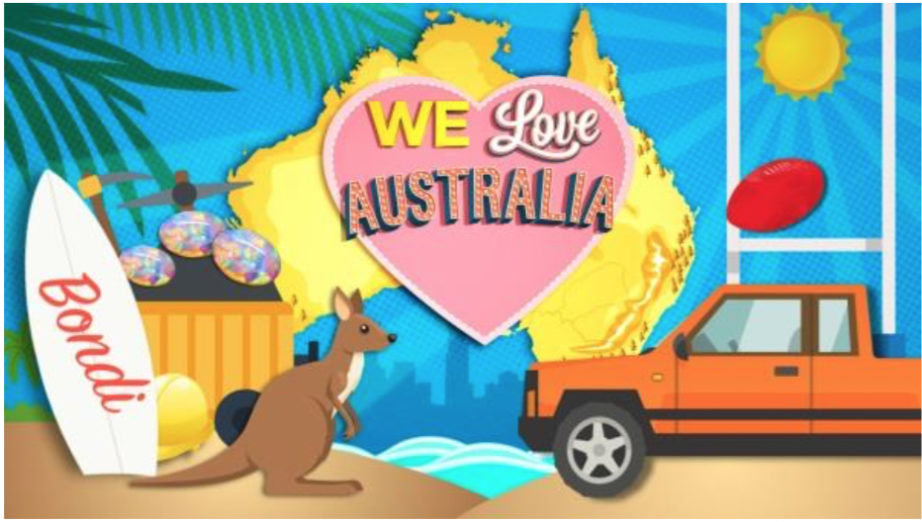 Karl Stefanovic, Lisa Wilkinson and Richard Wilkins will explore some of Australia’s most picturesque regions

Nine’s Today show hosts are packing their Akubras and R.M. Williams gear and setting off on their next We Love Australia trip beginning Monday 26 September.

Hosts Karl Stefanovic and Lisa Wilkinson, together with Richard Wilkins, will explore some of Australia’s most picturesque regions, starting with Western Australia’s stunning Kimberley. Setting out from Lake Argyle, the team will visit the amazing El Questro Station and check out some of the awe-inspiring backdrops used in the movie Australia.

Then it’s off to Coober Pedy, South Australia’s opal mining mecca. Karl, Lisa and Richard will explore the town’s multimillion-dollar gemstone business as well as checking out the moon-like underground “dugouts” where 70% of the population live. They’ll also stop by one of the world’s strangest golf courses and meet a man with the toughest mail run in the country.

From there Australia’s number one breakfast show heads to the world’s number one beach – Bondi. The team will be joined by surfers, lifesavers, gym bunnies and a host of colourful locals right next to the North Bondi Surf Life Saving Club for a beach party like no other. Sylvia Jeffreys will also drop by to take viewers on a tour of the secret Bondi spots she loves to visit.

The team then heads south to join in all the AFL Grand Final fun, live from Birrarung Marr just behind Federation Square in Melbourne. They’ll be joined by some of the game’s biggest names and will offerToday show viewers on the ground the chance to win tickets to the annual Collingwood Grand Final Breakfast, as well as the spectacular AFL Grand Final Footy Show.

After Melbourne, the final stop is country New South Wales for the world-renowned Deniliquin Ute Muster.