The WIN Network has announced the appointment of Stevan Djokic as general manager television operations.

The WIN Network has announced the appointment of Stevan Djokic as general manager television operations.

Based in Wollongong, he steps up from his role as broadcast operations manager for the network, which he has held for three years.

Boasting more than three decades in the television industry, Djokic has broad experience in all operational areas of the business, having worked in studio camera, editing, directing and producing. 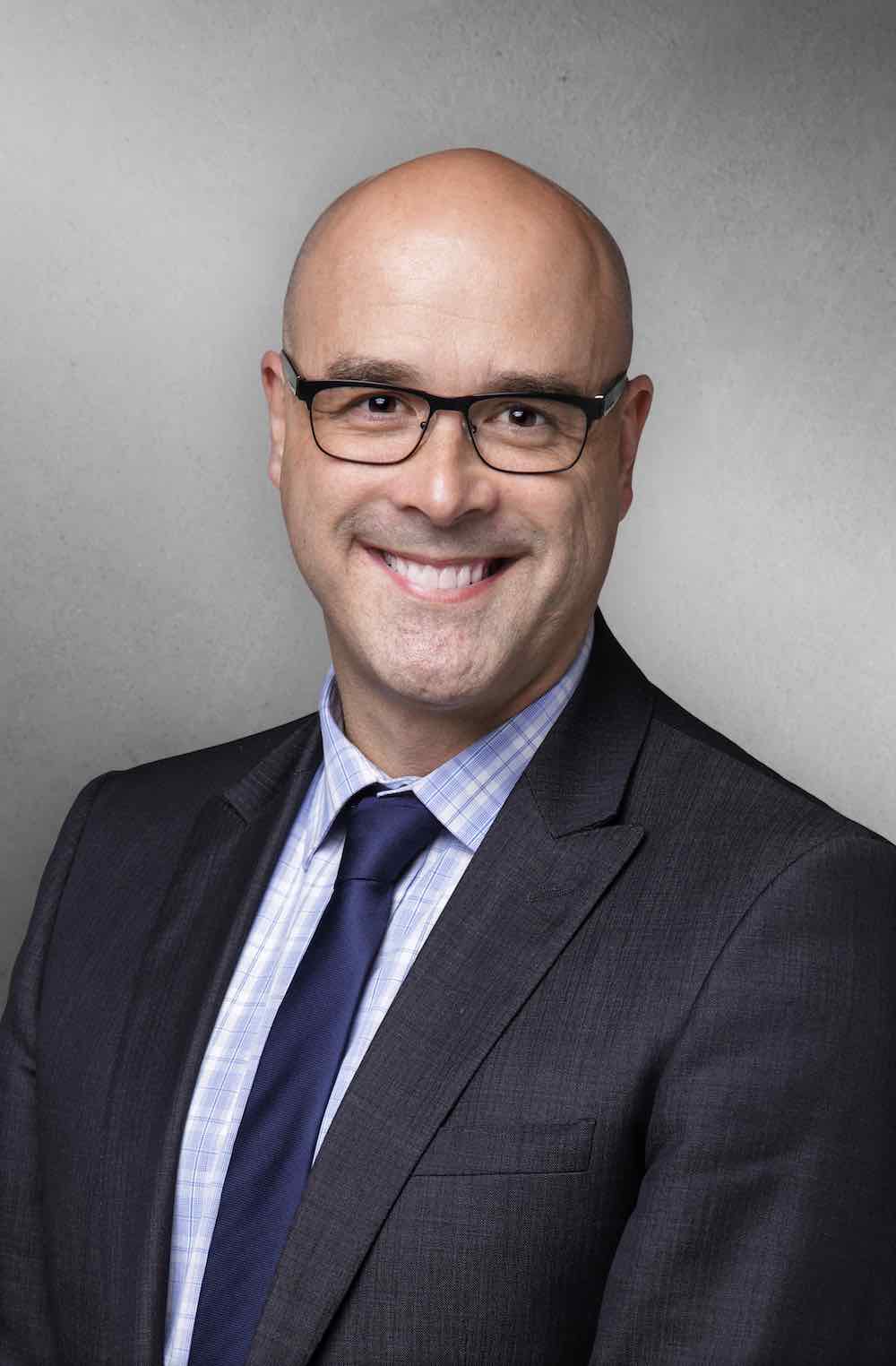 Since kicking off his career in 1985 at TNT9 Launceston as a studio cameraman, Djokic has worked as a production editor for Channel 7 Perth, a production manager for Southern Cross Television in Hobart and an operations manager at Nine Adelaide and Perth.

“Stevan is the perfect example of someone who understands every aspect of the television business, with hands-on experience in many vital roles,” Lancaster said.

“His knowledge is invaluable because he knows how each and every department works together on a day-to-day basis and can ensure our operations run smoothly.”

Djokic said his appointment to the general manager’s position is an opportunity to consolidate everything he has learnt since first starting in the industry.

“Television has come a long way in 30 years and with new technologies constantly available, it remains one of the most exciting industries to be a part of,” he said.

“I am very much looking forward to the challenge of helping WIN continue to provide entertainment and local news to regional Australia in this forever-changing media environment.”