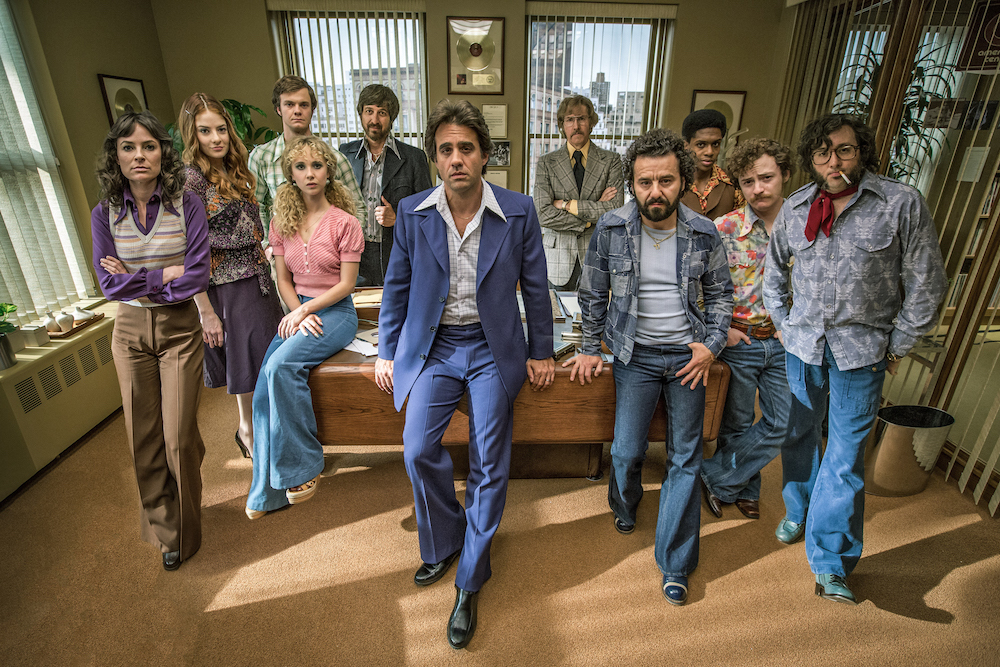 From Germaine Greer to Vinyl to Fear of the Walking Dead

A guide to what you should be watching on TV tonight.
Reviewed by Andrew Mercado (AM) , Dan Barrett (DB) and James Manning (JM)

Medium – 10.30pm on Eleven
Remember when this Patricia Arquette supernatural series began in 2005 and was a mainstay on Ten in prime time? Well apparently it ended in the US in 2011 but that final episode is only now airing in Australia. Seriously, Ten? And you wonder why people resort to illegal downloading. Aussies may have had to flash forward five years to see how it all ends but the flash forward ending that eventually closes this series may bring a tear to your eye. Sob. (AM)

Fear of the Walking Dead – 1.30pm and 8.30pm on FX
The term “fast-tracked” should mean only one thing – and that is screening shows here only hours after they have screened in America – not days or weeks afterwards but as soon as possible. That makes this second series of Fear The Walking Dead definitely being fast-tracked on Foxtel as it airs here just minutes after finishing up on the West Coast of America. While the first series only had six episodes, this one has 15 so it seems like there is plenty to fear coming up. (AM) 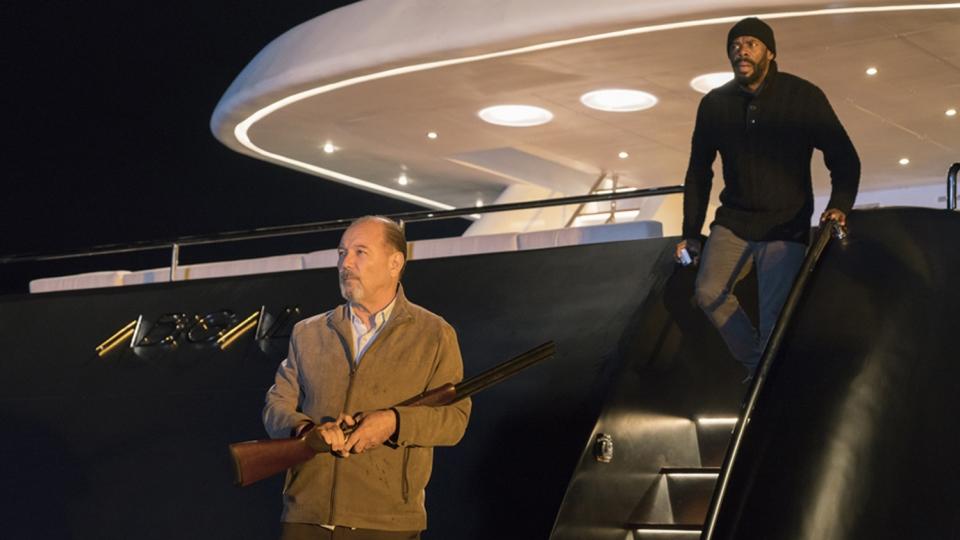 Vinyl – showcase 7.30pm
If you are obsessed about this show (which would be a good thing) you might have already watched this episode in the afternoon at 3.30pm. Those watching tonight, or when they feel like it on demand, will be in for another treat. This is the penultimate episode in the first season of 10. It is tempting to say the “all too short” season, but could the filmmakers, and the cast, have kept up this pace over a longer season?
One bit of news for fans is that showrunner (EP) Terence Winter is leaving the production and won’t be around for season two. Let’s hope he doesn’t take away some of the spark that made Vinyl a must-watch series.
When people were worried about Nine screening Married At First Sight at 7.30pm, they should see some of the things that the American Century record label executives get up to in their 7.30pm timeslot! (JM) 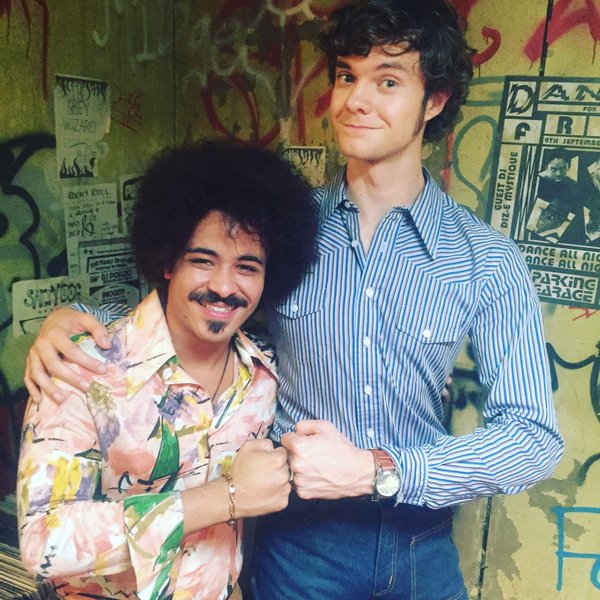