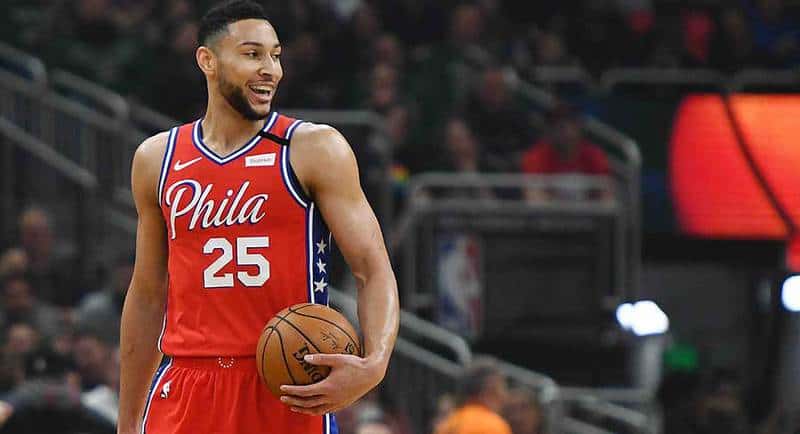 SBS is the home of basketball in Australia and this summer it will be covering the National Basketball Association (NBA) and National Basketball League (NBL). Each week from Sunday 27 December, NBA games will be broadcast live and in HD on SBS Viceland and SBS On Demand.

Fans will have access to the entire 2020-21 NBL season for free, with games broadcast on SBS Viceland and all 162 games available live and free on SBS On Demand. The NBL season starts Sunday 10 January with Melbourne United and South East Melbourne Phoenix headlining a nine-game opening round. The schedule will be announced in stages as the league continues to navigate Covid-19.

NBA and NBL games will be available for catch up on SBS On Demand, and the basketball hub on the SBS Sport website is home to game highlights, condensed mini games, interviews, news, features and more. 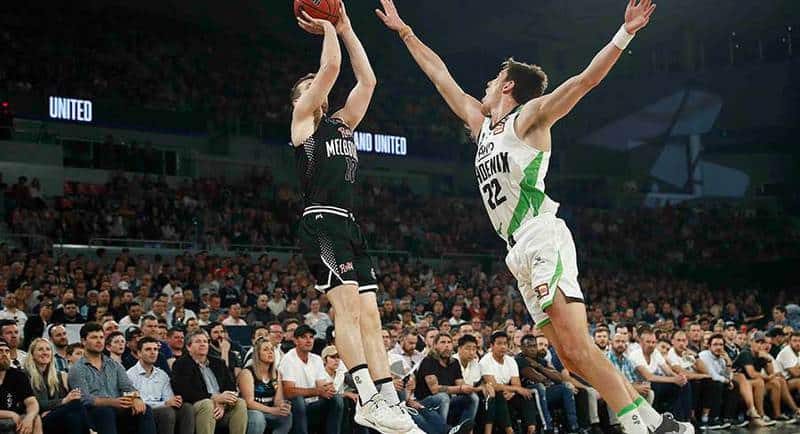 New season of NBL starts on SBS in January

SBS director of sport Ken Shipp said: “SBS has a proud heritage in bringing the best of national and international sport to Australian fans. We know sport has the ability to bring people from across Australia’s diverse communities together, and we’re proud to be delivering a diverse slate of sporting events. From basketball to figure skating, there’s something for everyone this summer.”

The 2020 World Superbikes Championship will continue this month, with the seventh round of the tournament airing from 2.00-3.00pm AEDT on Saturday 19 December. SBS will also air Cycling Highlights: The National Road Series 2020 from 3.00-4.00pm AEDT.

Speedweek will continue to bring fans wheel-to-wheel moments and on-track entertainment every Sunday from 1.00-3.00pm AEDT on SBS in 2021. Speedweek is a motorsport show that covers many forms of Australian and International motorsport.

Every Sunday afternoon from January 3 – January 17, SBS will broadcast the 2020-21 ISU Grand Prix of Figure Skating from Japan. After competitions were cancelled in Canada and France due to Covid-19, figure skating takes centre stage in Osaka for the final stage in the Grand Prix.

Every day at 5.30pm AEDT from Monday 4 January – Saturday 16 January, SBS will broadcast highlights of the 2021 Dakar Rally. An annual rally raid organised by the Amaury Sports Organisation (ASO), the Dakar Rally is an off-road endurance race, famous for its difficult terrain and riding conditions. Featuring 12 stages totalling nearly 5000 kilometres, audiences will witness motorcycles, cars, quads and trucks traverse dunes, mud, grass, rocks and other off-road terrain in an effort to complete each stage of the race. The 2021 edition will be held in Saudi Arabia for the second time.