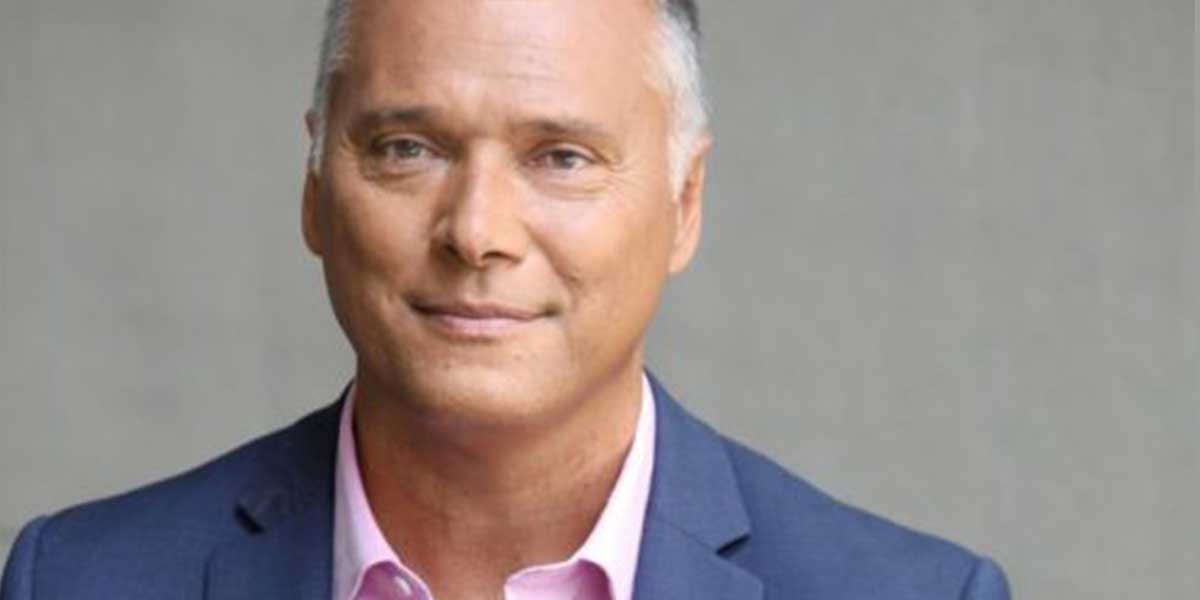 Grant will provide stories and analysis for ABC Online, 7.30, Four Corners, audio current affairs and TV news. This will include contributing to a new regular China segment on The World each Thursday night, produced by the News Channel and the Asia Pacific Newsroom team.

“The world is at a critical period,” Grant said. “Coronavirus has laid waste to our economies and revealed our fragility at the same time as democracy is in retreat and a more authoritarian China is reshaping global power.

“I’m really looking forward to drawing on my three decades as a reporter covering the big conflicts and stories of our time and joining the dots of that for Australians.”

Director, News Gaven Morris said the story of China and its complex relationships around the world, including with Australia, was one of the most important of our time.

“Covering the China story is a priority, and we’re actively examining a range of options for how ABC News will continue to provide Australians with the most complete and authoritative reporting and analysis,” he said.

“Stan Grant is one of Australia’s most knowledgeable and respected journalists, with extensive direct China experience, and it’s terrific to have him as part of the ABC team.”

He has written a number of books including On Identity earlier this year.