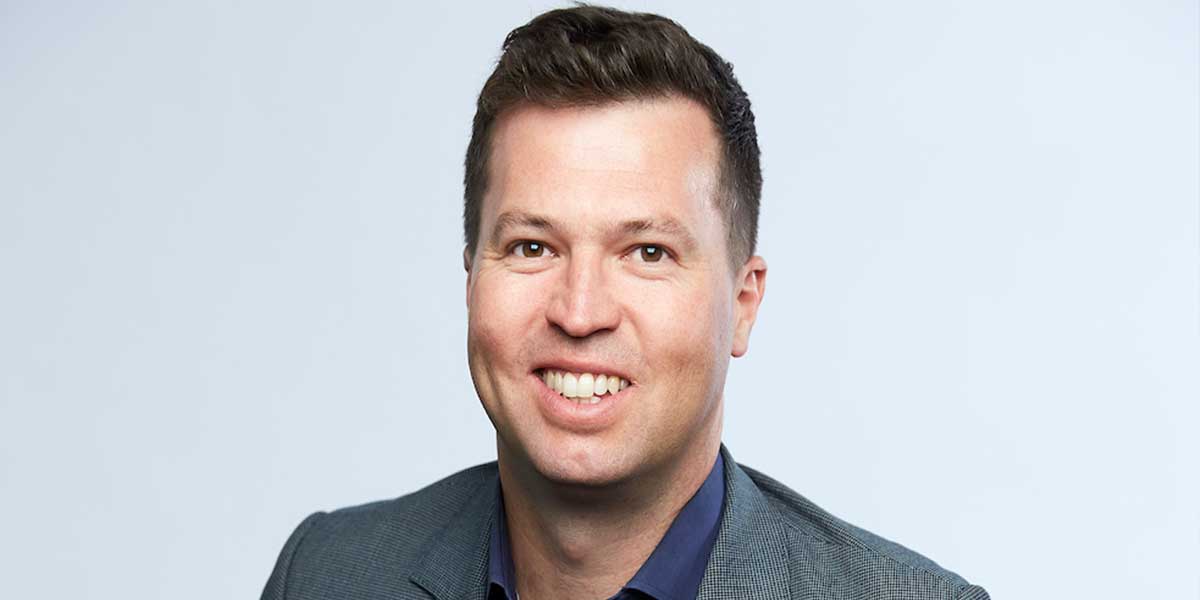 Field joined the company in 2010 to set up Live Nation Australia in partnership with Luke Hede (currently serving vice president of touring). Following the acquisition of Michael Coppel Presents in 2012, Field has led the growth of the Australian and New Zealand businesses, initially as COO and then becoming CEO in 2017. In this new role, Field will oversee all of Live Nation’s businesses across the Asia Pacific region reporting to Live Nation Asia Pacific chairman, Alan Ridgeway. Michael Coppel will continue as chairman of Australia.

Serving as co-head of promotions for Australia & New Zealand since 2018, Kneebone will take up the new role of managing director Live Nation New Zealand, overseeing all of Live Nation’s businesses in NZ, reporting to Roger Field. Stuart Clumpas retires from his role as chairman New Zealand but will continue on as a consultant for the company as well as a shareholder in Spark Arena.

In Japan, Kei Ikuta will lead the business taking over from John Boyle who has served as president since January 2018 and is now moving back to work with Live Nation in his hometown of Los Angeles. Under Boyle’s leadership, Live Nation’s profile and scale has grown significantly, launching Download in 2019, being appointed international booker for new Tokyo Olympic venue Ariake Arena and growing show count and market share. Ikuta who joined the company earlier this year from legendary Japanese promoter Udo Artists, will report to Roger Field.

Commenting on the announcement, Alan Ridgeway, chairman of Live Nation Asia Pacific said: “The appointment of these roles provides us with the opportunity to further align our Australian, New Zealand and Asian businesses. Roger comes to the role with an impressive record of success and is in a great position to lead our growth strategy as he leverages our resources across the whole region. I wish Roger, Mark and Kei all the best in their new roles in taking our businesses forward in this new era and thank Paul, Stuart and John for their hard work and dedication in establishing our presence in Asia, New Zealand and Japan.” Live Nation New Zealand’s Together Again shows at Spark Arena’s The Tuning Fork, were among the world’s first socially distanced shows in May this year

Live Nation Asia Pacific, president, Roger Field, added: “I want to thank Alan for giving me the opportunity to lead the talented teams across the division. The cohesion of a true Asian Pacific organisation presents significant opportunities for growth, not only for our business but for the professional development of our people and relationships. New Zealand continues to prove itself as a market that leads the way in the return to live and Mark is a proven leader who has played a critical role in our overall success. This appointment further solidifies our commitment to NZ and will affirm the market as a significant player in the global live industry.”