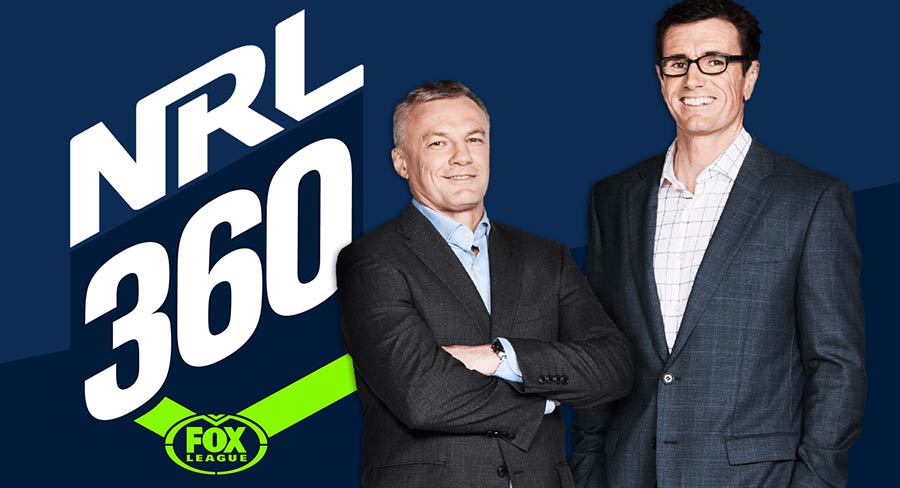 NRL 360 gets new timeslot, Queenslanders Only & The Greatest dropped

The specialist rugby league channel said the change will allow more viewers and fans to access and watch NRL 360, as hosts Ben Ikin and Daily Telegraph reporter Paul Kent dissect all of the big talking points, from every angle, that are impacting the game on and off the field.

“NRL 360 more often than not sets the agenda with its opinion and latest news around the code and we consistently get feedback from fans and viewers that they struggle to get home early enough to watch the show at 6.30pm, so moving the NRL 360 to 7.30pm will allow more fans to see the show live,” Fox Sports head of television Steve Crawley said.

As a result of NRL 360 moving timeslots, Fox League has also announced that the hit audio podcast, The Matty Johns Podcast, will now become a television show of the same name, airing on Wednesday nights at 8.30pm from May 22.

The Matty Johns Podcast is hosted by Fox League’s Matty Johns, who is joined by Kent and Fox League journalist James Hooper for an hour-long chat about rugby league, with the trio telling entertaining stories, always with a touch of wit and humour, about the game they love.

League Life, which previously aired on Wednesday nights, can now be seen on Tuesday nights from 8.30pm. The program is hosted by Yvonne Sampson, Lara Pitt, Jess Yates and Hannah Hollis.

The schedule changes will also see Queenslanders Only and The Greatest take a break from their current timeslots.

Optus Sport’s coverage of the Premier League and the UEFA Champions League has scored with viewers, with both seasons’ gripping action fuelling record audience numbers according to Optus Sport. 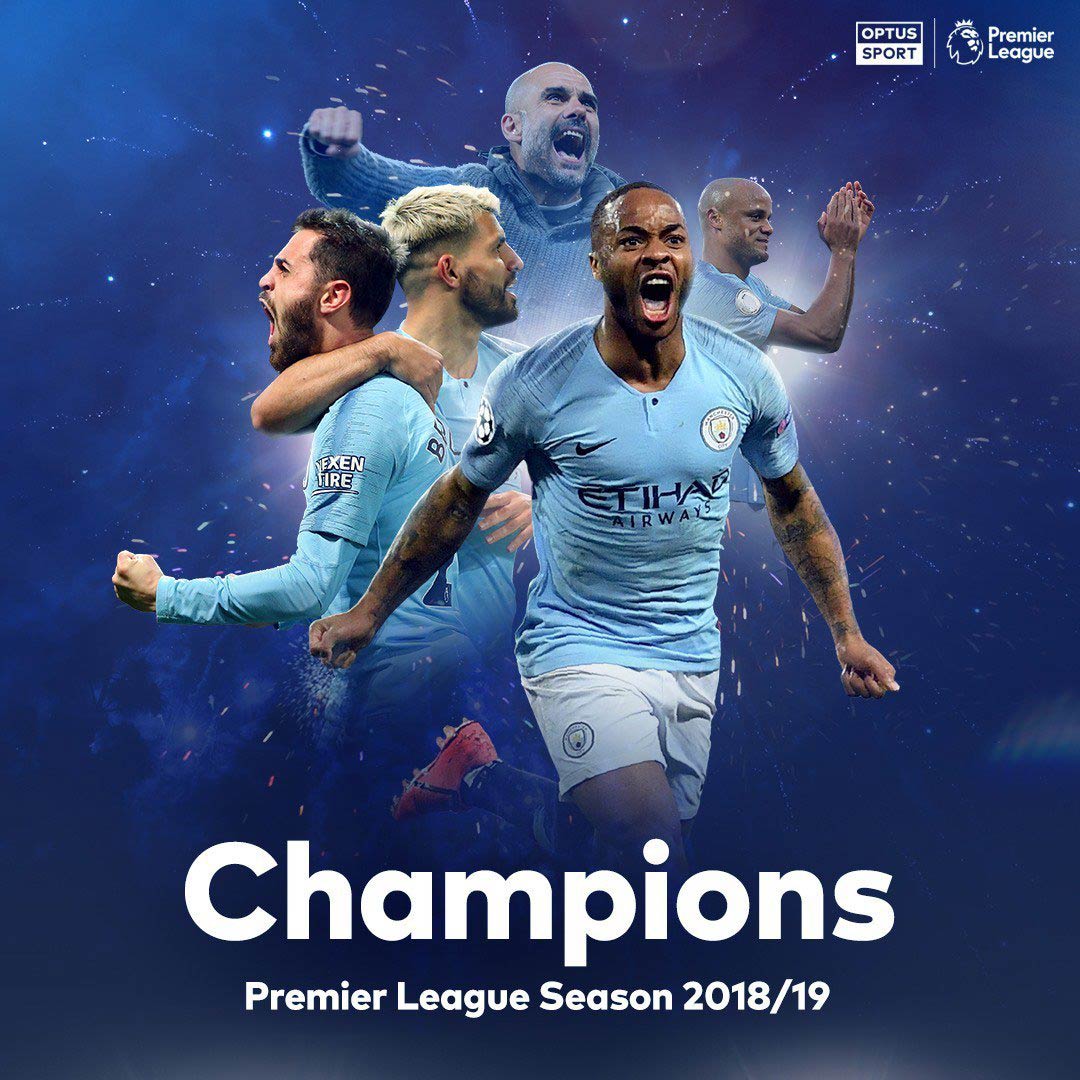 The Monday morning final round of the Premier League, with all 10 matches starting at the same time, saw the highest ever viewing numbers for Optus Sport, eclipsing last year’s FIFA World Cup, with customers streaming to watch Manchester City win the title.

Optus Sport has also enjoyed its biggest ever week, with unique weekly viewers up +130% in the past week compared to the same week last season. 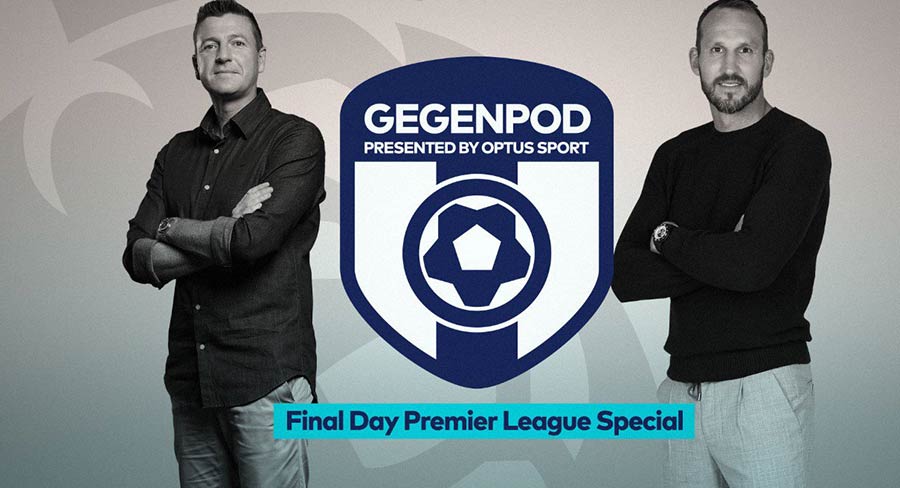 Corin Dimopoulos, Optus’ head of TV and content, revealed that European football fever is gripping Optus fans with sign-ups to Optus Sport swelling dramatically ahead of an all-English Champions League final and the FIFA Women’s World Cup 2019 in France next month.

“We’re thrilled with the strong growth of Optus Sport viewers this year and the fantastic feedback we’ve received from fans across the country,” Dimopoulos said.

“This season has delivered non-stop, jaw-dropping moments from the world’s most popular game, and we’re delighted to see a record number of fans signing up to Optus Sport ahead of the must-see Champions League final on Sunday June 2 and the launch of the spectacular FIFA Women’s World Cup 2019 on Saturday June 8 (AEST).

“I’m proud of our coverage and the work of our excellent production crew and very dedicated on-air hosts and commentators, such as Mark Schwarzer, Michael Bridges, Mel McLaughlin, Ned Zelic and Richard Bayliss.”

Optus holds the rights to Premier League, the UEFA Champions League and the UEFA Europa League, and in the last year has streamed over 1,000 hours of football.

• Audience numbers are up more than 100% year-on-year, thanks to addition of UEFA Champions League, UEFA Europa League, and UEFA Nations League content
• Sign-ups to Optus Sport are up +50% year-on-year
• Volume of games on Optus Sport has almost tripled – almost 3x games a day on average

And the numbers are soaring across social media too. The Optus Sport social platforms have had a 65% year-on-year increase in followers, while in the last fortnight alone a Lionel Messi goal posted on the Optus Sport Facebook page recorded a massive 300,000 organic views and a Vincent Kompany goal 292,000 organic views.

All the Optus Sport action can be viewed on the big-screen via Fetch, Apple TV, Apple Airplay, Chromecast, Amazon Fire TV or Xbox, or on-the-go via tablets, mobile, desktop or laptop.

Optus Sport is available as an optional extra on eligible Optus plans for no extra cost. Non-Optus customers, and Optus customers who are ineligible for a monthly subscription at no added cost, may subscribe to Optus Sport for $14.99 per month.

Blues Radio and Maroons Radio will broadcast into key metropolitan and regional hubs to ensure fans have access to play-by-play commentary and match-day analysis from the 38th instalment of the Holden State of Origin Series.

Suncorp Stadium in Brisbane will again host Game 1 while Homebush Stadium in Sydney will host Game 3 of the series. Both venues remain the traditional homes of rugby league across the country.

Perth’s Optus Stadium will host Game 2 after Melbourne’s MCG played host to this fixture in 2018.

“It is important to service our NSW and QLD markets accordingly by providing tailored calls to die-hards that bleed Blue or Maroon – particularly when the sense of occasion is tremendous and the rivalry fierce,” he said.