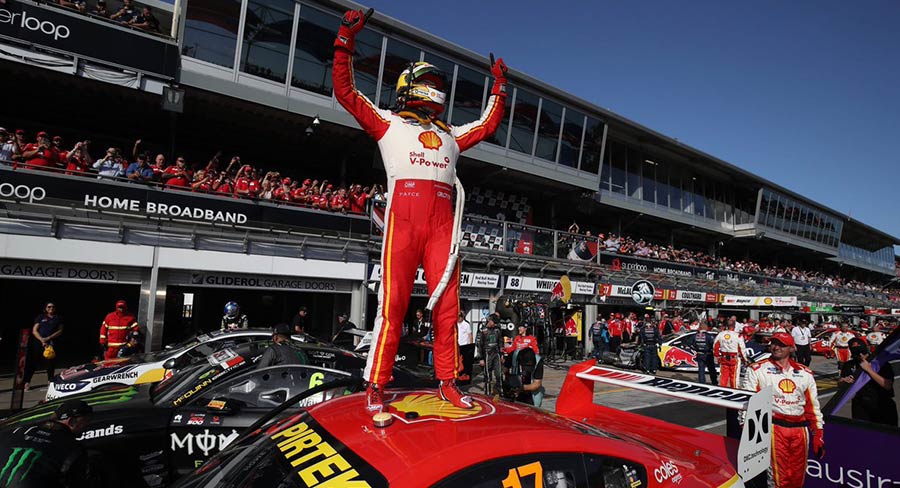 • Fox Sports boss reveals their cricket channel had a poor start, then improved and he promises it will keep getting even better

He was visiting the SCG as part of a Fox Sports media day ahead of the 2019 NRL season, but Mediaweek took the chance of speaking with Fox Sports head of TV Steve Crawley about the learnings from their first season as a cricket broadcaster.

Crawley didn’t shy away from initial teething problems: “This was our first year and we had people on cameras that hadn’t done cricket before. I reckon our coverage of the Prime Minister’s XI in Canberra was one of the worst cricket coverages in the history of television. It was just so bad. The people we had on slips cameras had never done that before.

“At the beginning we were shockers and then we got better.

Crawley conceded the resources they had available helped after the initial stumble. “We did have a lot of producers working on it. They had different roles to what traditional TV cricket has. We had a person who just handled innovation at the end of each over. Because we weren’t going to an ad break at the end of every over he filled that 30 seconds with special content.

“Patrick gave us the people and the production budget to be able to do it.”

As to how year one impacts on year two, Crawley told us, “We will get even better.”

He said it almost feels like the days when Kerry Packer was involved in the cricket coverage. “This company wants to do sport properly and I don’t think everyone at every other organisation is able to say that.”

Crawley also noted that having Kayo and its 100,000+ customers taking the Fox Sports content had also given the business a boost. “Audiences have reacted very positively and you can stream the channels for $25. That is exciting for Fox Sports because we want as many people as possible watching the television we make.”

He said both Fox Footy and Fox League have a challenge to keep their big audiences coming back this year. With regard to the latter, Crawley said:

“I am excited to have Matty Johns on our channel 100% of his time and he has a lot of ideas and a lot of energy. We are working him harder and News Corp Australia will as well where he will be doing some new content which will make him an even bigger star.”

There were major NRL trial matches on Saturday including the Charity Shield between the Rabbitohs and the Dragons. The Fox Sports audience watching on Saturday was 111,000.

First JLT Series pre-season matches began on Fox Footy with the channel screening every game ahead of the start of the 2019 AFL regular season.

The audiences across the weekend were:

There was plenty of cricket across the weekend with both the Australian men and women in action.

Strong weekend audiences for the start of the Virgin Australia Supercars 2019 season.

The Saturday audience peaks were: