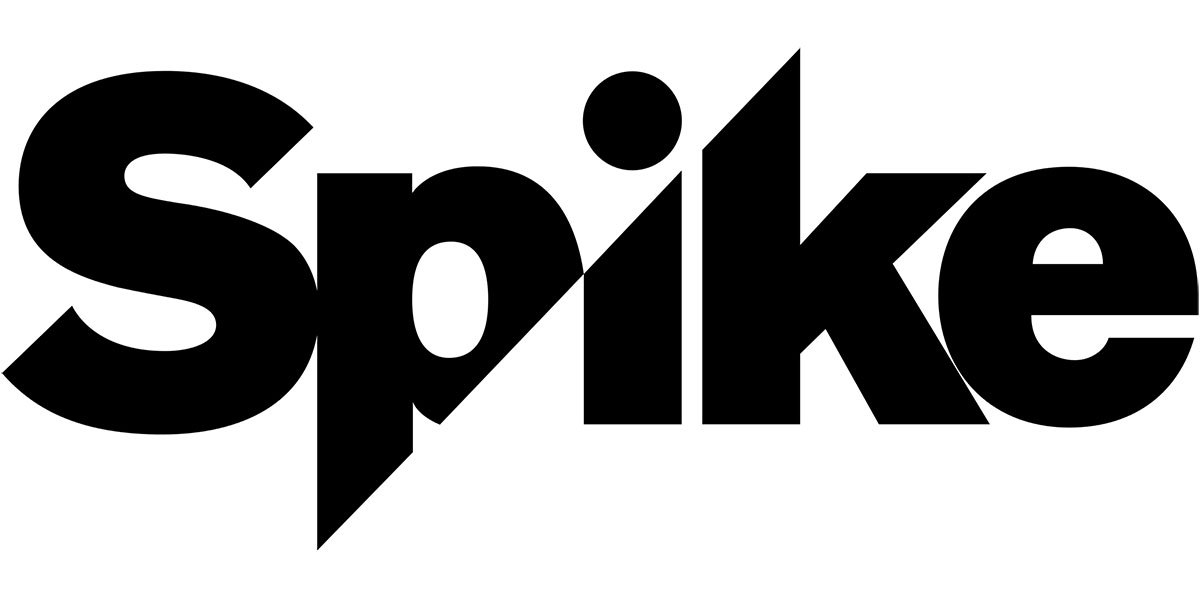 Viacom will launch Spike on Fetch TV from 1 July 2016. The addition to the platform follows the April launch of Comedy Central on Fetch TV. Like Comedy Central, Spike joins Fetch as a linear TV service ad-free.

Spike bills itself as a channel that caters to creative, unconventional and adventurous 18-39 year-olds. It will take its content direct from the US and the UK. Australia is only the fourth territory that Spike has launched in globally.

Programs to be featured in the Spike line-up include:

A mixed martial arts organisation based in Santa Monica, the cage fighting league is owned by Viacom and is under the direction of fight promoter Scott Coker.

Both the original US Lip Sync Battle and the UK version will air on Spike, with Lip Sync Battle UK making its Australian debut. The show is the most watched original show to date on Spike and features celebrities going head-to-head in lip syncing songs of their choice. Season 2’s premiere featured Channing Tatum v Jenna Dewan-Tatum with special appearances by Beyonce and Paula Abdul. That’s some serious star wattage.

Other shows scheduled to air include:

“We’re excited to partner with Fetch TV to bring Spike, the brand new destination for entertainment, action, sport, and lifestyle content to Australia,” said Simon Bates, vice president and head of MTV, Comedy Central, and Spike in Australia and New Zealand. “Spike delivers original programming created to engage, inspire, and push the boundaries of the unexpected including Bellator, the world’s leading mixed martial arts competition and Lip Sync Battle, the global phenomenon that has smashed rating records in both the US and the UK”.

“Spike is an unique and exciting channel that will have great appeal to our growing subscriber base,” said Scott Lorsen, CEO of Fetch TV. “Our growing partnership with Viacom now covers 7 leading linear channels, with the most recent additions, Comedy Central and Spike, being commercial-free and available only on Fetch TV.