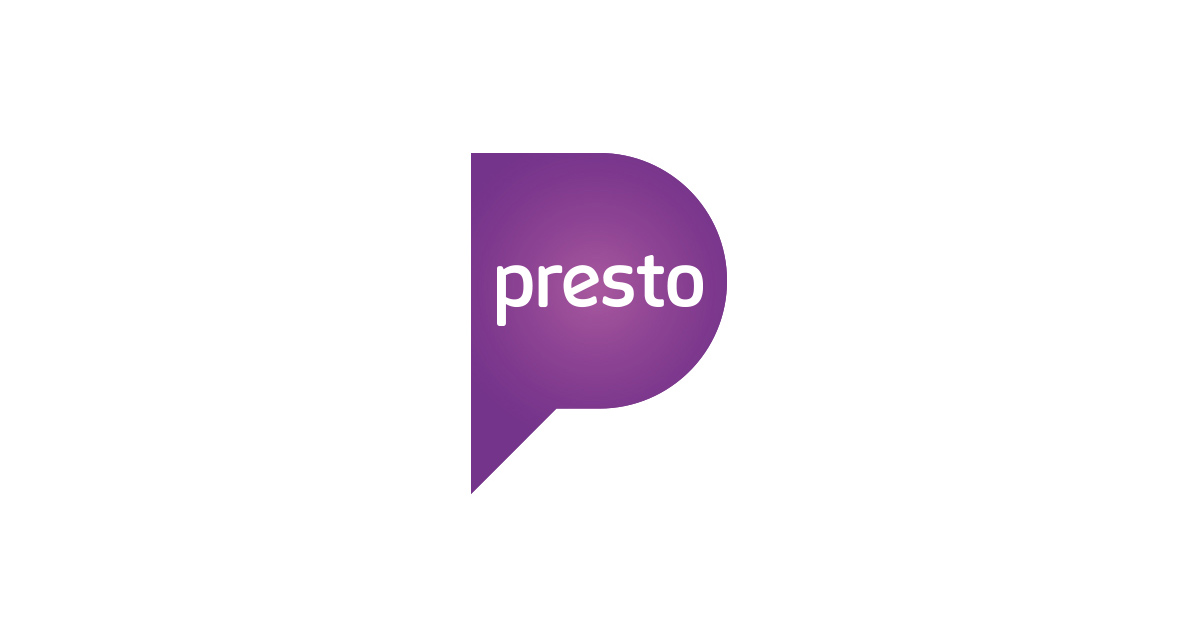 Presto today commences streaming on the new third generation ‘Mighty’ Fetch TV PVR. It will be available on older second generation boxes in early July along with the new Fetch Mini when that launches next month. The addition of Presto to Fetch TV means that all of Australia’s leading SVOD services are now available on the platform, with Presto joining Netflix and Stan.

“The addition of Fetch TV continues Presto’s drive to bring Presto’s premium SVOD entertainment offering to living rooms around the country, providing customers yet another way to enjoy 8500+ hours of the world’s most bingeworthy TV shows and movies,” said Presto chief Shaun James. “Through this partnership with Fetch TV, we are making it easy for all Australians to access Presto’s extensive entertainment library on the biggest screen in the house with a simple click of their Fetch TV remote control.”

The addition of Presto is another great milestone for Fetch TV and our partners, as we continue to add to our market-leading one-stop entertainment experience,” said Fetch TV CEO Scott Lorsen.

New seasons of Aquarius and Mr Robot are set to soon debut on the Presto. Other additions to Presto in June include Silicon Valley, Inside Amy Schumer, Broad City, Parks & recreation, Workaholics, and movies Mission Impossible: Rogue Nation, Trainwreck, Ted 2, Amy, The Walk, and Jurassic World.