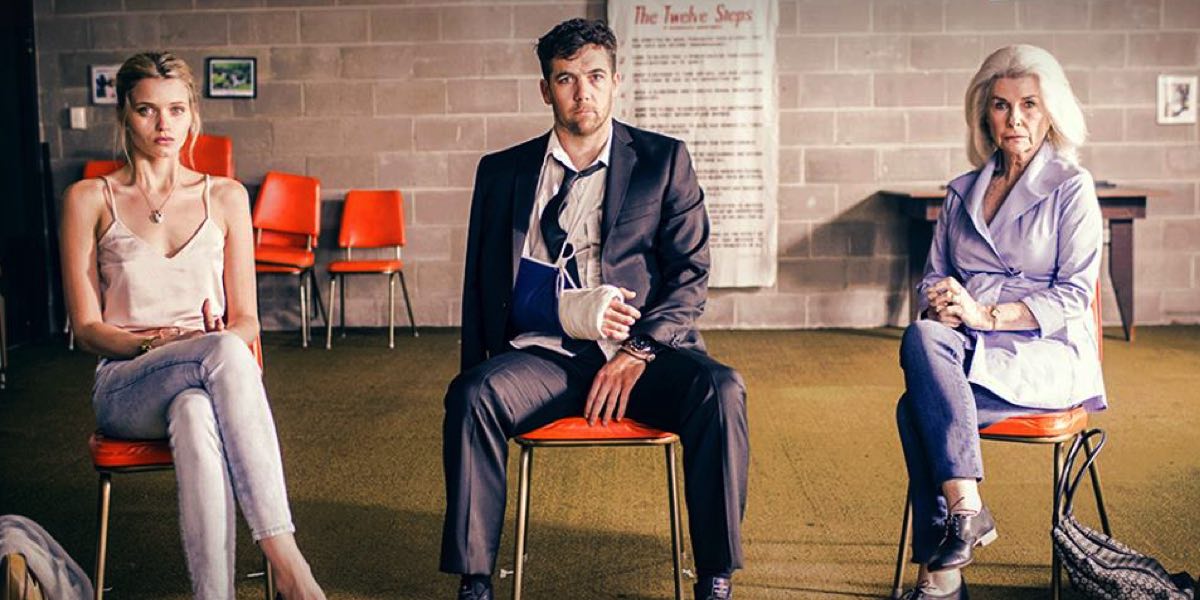 On the list of recommended viewing tonight: Ruben Guthrie + The Raid

Your guide to the best and most interesting TV each night. Today’s guide compiled by Andrew Mercado [AM].

This Australian film premiered around this time at last year’s Sydney Film Festival and then, sadly, sank without trace. Which is a shame because it was my favourite Aussie movie of last year. Patrick Brammall is fantastic (again) in the title role playing a hotshot advertising executive who realises he has a problem and heads off to Alcoholics Anonymous group. It is very funny and has a lot to say about Australian drinking culture. All the cast is magnificent, but particularly Jack Thompson and Robyn Nevin as his enabling parents,  and Alex Dimitriades playing (yet another) gay character. Hugely recommended. 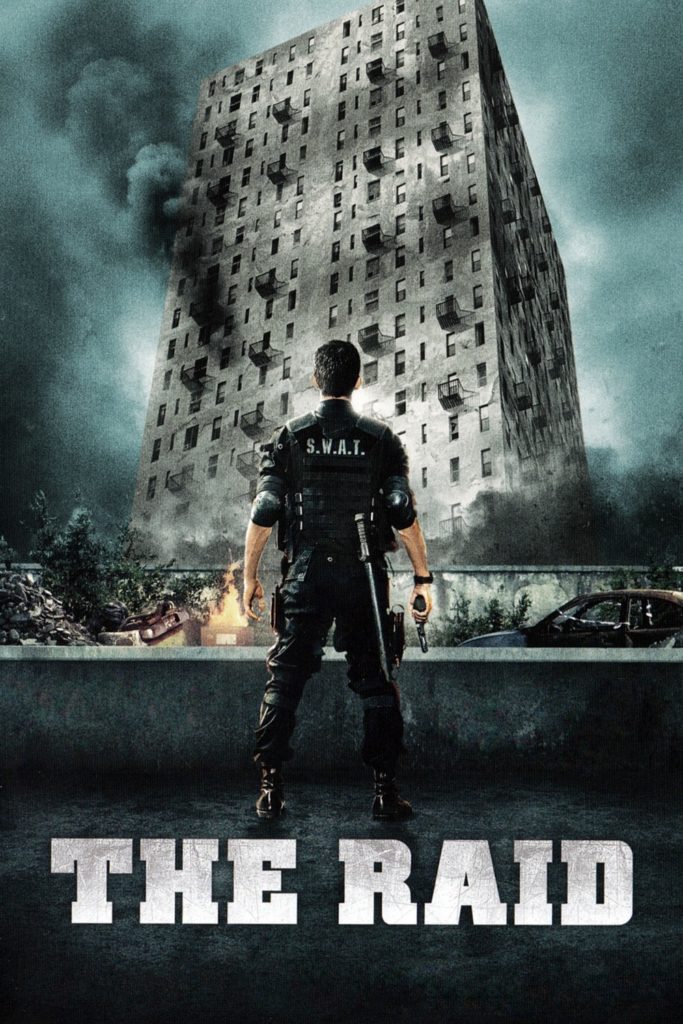