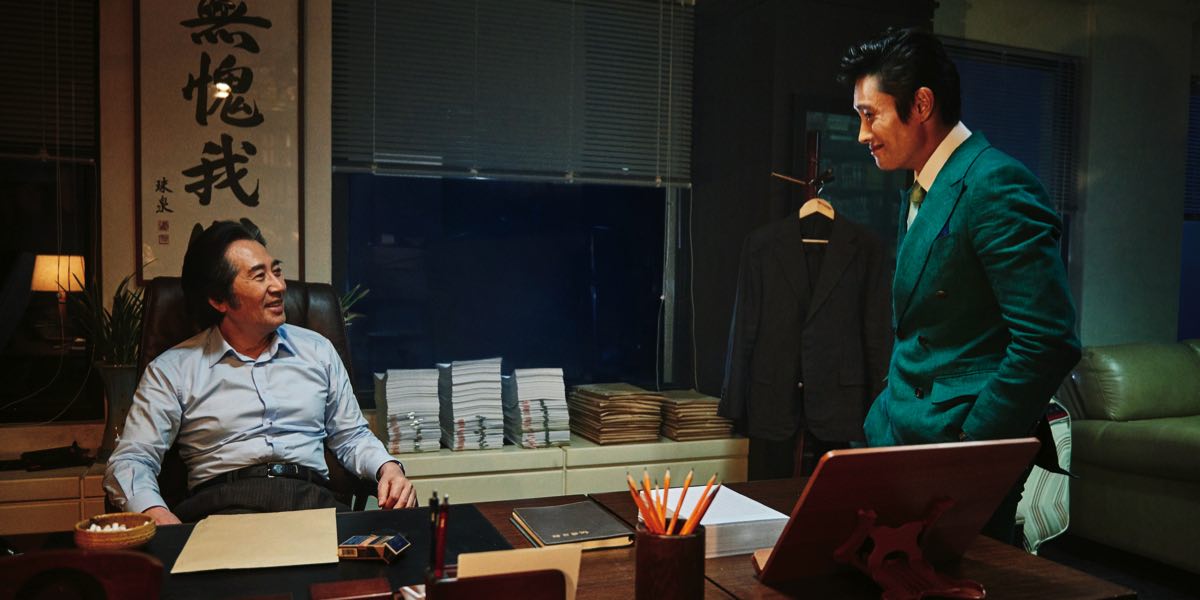 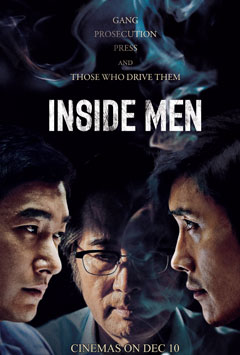 The tickets sales for the top 20 movies were down to $9.27m over the weekend – the third smallest weekend gross of the year. That is the lowest since the second weekend of November’s $9.18m, a figure which was only higher than the mid-March weekend that recorded a box office total of $8.39m.

The only new release in the top 20 was Korean crime drama Inside Men opening modestly on 11 screens. That movie has been powering the Korean box office for the past month where it has been ranked #1 across four consecutive weeks.

The third weekends of Hotel Transylvania 2 and Creed saw them both over $1m.

We neglected to mention Cate Blanchett’s wonderful Truth last weekend, only because it was hovering in the bottom half of the chart. Cinema goers have almost neglected it. However finding a cinema screening it is difficult with it only on 11 screens on its second weekend after opening on 10. The movie does boast the best screen average though with $7,091 this week. Truth’s sad total to-date though stands at just $168,000.

Stand by later this week for the avalanche of media coverage of Star Wars: The Force Awakens and the anticipated box office records it will be blasting apart.