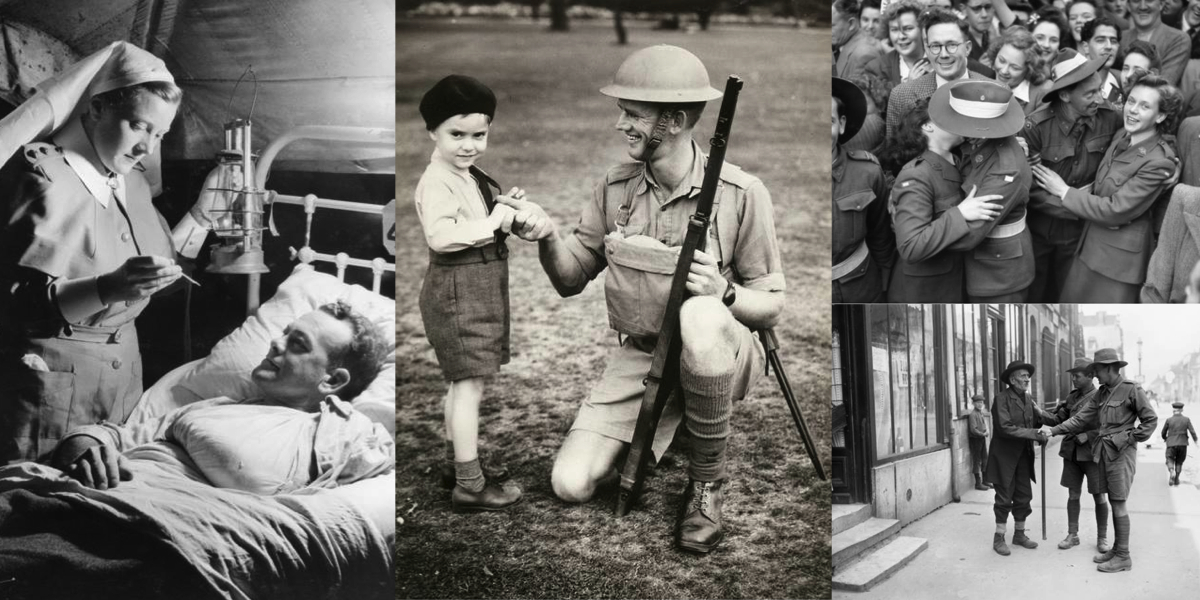 Nine, Seven and ABC’s coverage for the Anzac Day Centenary from across Australia, Turkey and France.

Special coverage on Anzac Day begins on Seven at 4.25am AEST with Sunrise’s David Koch live from Gallipoli.

Ben Roberts–Smith VC, MG and Nick McCallum will be reporting live from Gallipoli, while Seven News senior correspondent Chris Reason will be joined by Mark Donaldson VC at Villers-Brettoneux in France.

Mark Ferguson will present Sydney’s Seven News from Gallipoli at 6pm AEST on Seven, with a full wrap of Anzac Centenary commemorations as well as the day’s other news from Australia and around the world.

Nine’s coverage of Anzac Day will begin at 4.30am with the dawn service from Martin Place in Sydney.

This will be followed by Weekend Today and Mornings.

• ABC to bring Anzac Day centenary coverage from across Australia, Turkey and France

ABC is promising comprehensive broadcast coverage of all the commemorations, from local marches in towns and cities across Australia to services in Turkey and France.

From 4.25am AEST on ABC and ABC News 24, join host Michael Rowland live from Turkey and Virginia Trioli in Canberra along with ABC reporters at dawn services across Australia, as the nation wakes up on the 100th anniversary of the Gallipoli landings. Stephanie Brantz will also host coverage across the day live from Gallipoli on ABC.

The early morning live simulcast of Anzac Day events include the Anzac Dawn Service in Sydney, followed by the National Dawn Service from the Australian War Memorial in Canberra.

On ABC, Anzac Day marches in each capital city will be broadcast in every state and territory, while on ABC News 24, viewers can watch the Anzac Day National Ceremony from the Australian War Memorial.

Following the local marches, the TV simulcast will continue from 12.30pm on ABC and ABC News 24 of the Gallipoli and Villers-Bretonneux Dawn Services. Coverage continues right throughout the afternoon from Gallipoli.