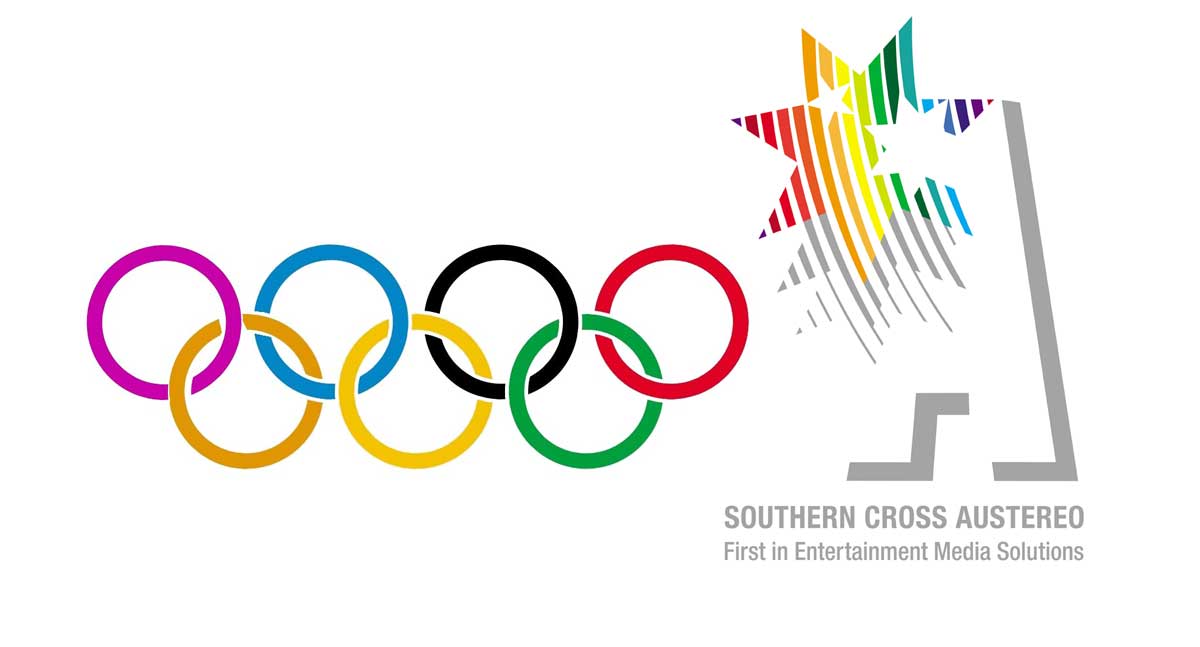 Southern Cross Austereo (SCA) and the Seven Network – which has a long-term partnership with the International Olympic Committee encompassing all broadcast, radio, online and digital rights for coverage of the Olympic Games – have announced that SCA will be the official commercial FM radio broadcaster of the 2016 Olympic Games in Rio, in an exclusive partnership.

Leading the way, from 6 August to 22 August, the Triple M Network will capture the excitement, emotion and energy from Rio with a broadcast of selected events from Seven’s multiple broadcast and streaming channel coverage across the Games period.

In addition, SCA will create a new bespoke DAB+ digital radio channel called 7 Rio Live which will run live audio simulcast of the events coverage from 5:30am to 1pm AEST each day.

With the added ability to share Seven’s broadcast across 78 SCA stations, including the Hit Network and regional LocalWorks radio stations, more than 95% of Australians will be able to tune in to hear Games coverage.

Involving 42 sports, comprising 306 events at 37 venues, and 206 countries, the Games are by far the biggest sporting event in the world and will attract listeners from all around Australia to the SCA network, giving them the ability to be one step closer to the action. SCA CEO Grant Blackley said, “I’m thrilled that SCA is entering into this partnership with the Seven Network. With the largest radio reach in Australia and a bespoke digital radio channel called 7 Rio Live, all Australians regardless of where they are will be able to get the best audio coverage of all the action in Rio.”

Seven West Media chief revenue officer Kurt Burnette said, “We are delighted to be in a partnership with Southern Cross Austereo to deliver the Olympic Games to all Australians, no matter where they are, in and out of home, across the day. This new venture is also an Australian first, with the Olympic Games Television broadcast streamed live to Radio. It underlines our commitment to innovation and partnerships that deliver for audiences and our marketing partners across all media platforms.”