‘The photo belongs to News Corp’

Following Mediaweek’s report this week about Sophie Monk‘s complaint about her image being used by News Corp in a subscription promotion, the publisher has claimed no wrongdoing. 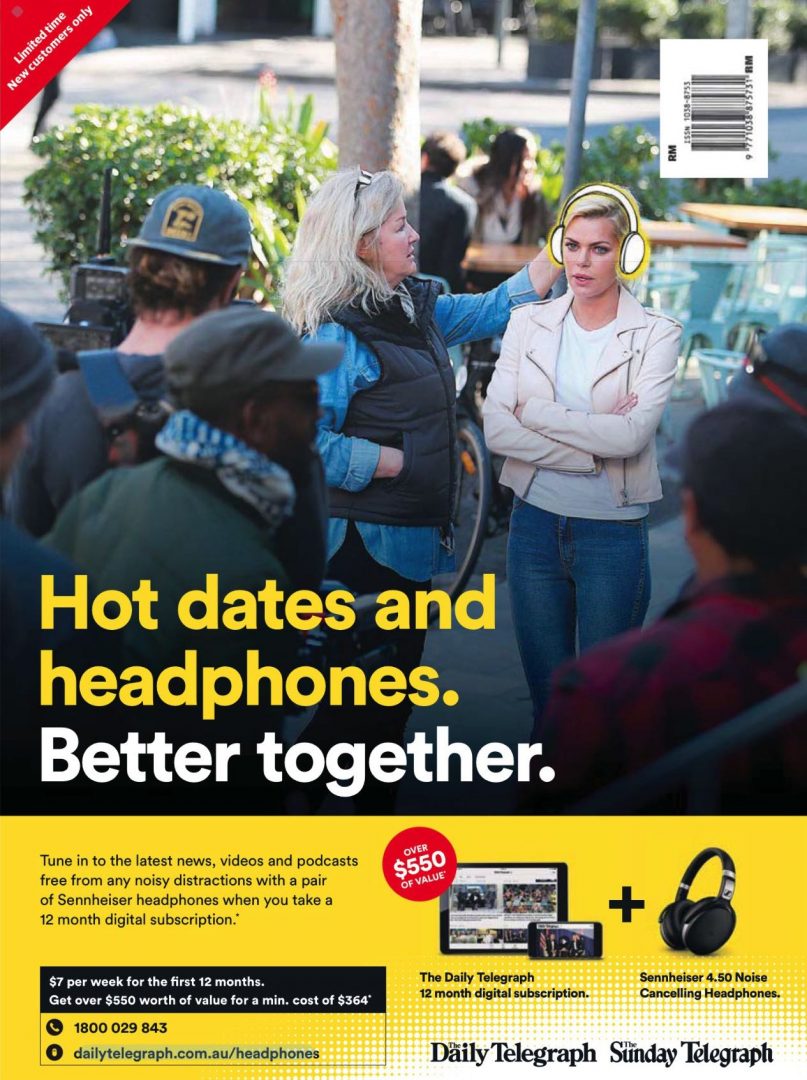 Monk, via her agent Titus Day from 6 Degrees Management, told Mediaweek yesterday News Corp hasn’t paid Monk any money to be featured wearing Sennheiser headphones in their subscription promotion nor was she asked permission prior.

“We would definitely be prepared to negotiate a fee with News and Sennheiser. She would need to be paid a full fee which would represent what she would get from another headphone company.” Day indicated that amount would be in six figures.

“The photo [used in the subscription ads] belongs to News Corp and the ad does not suggest an endorsement by Sophie Monk of any services.”