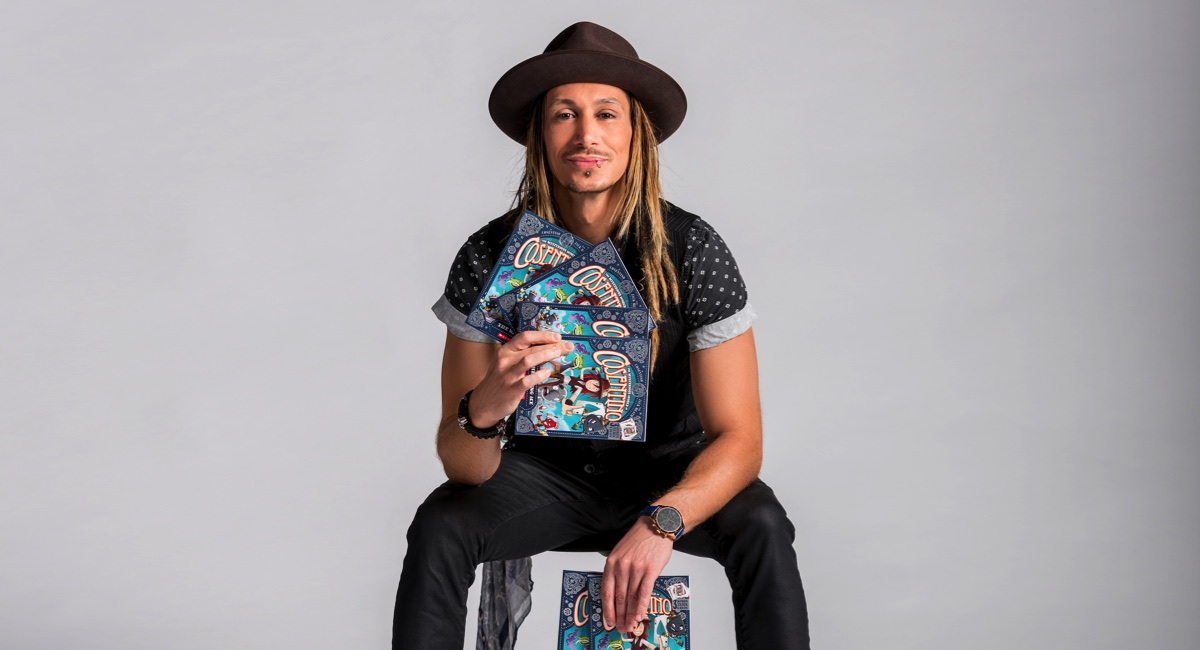 The series is called “The Mysterious World of Cosentino”

Scholastic Australia is publishing a new series of books from Australia’s greatest illusionist, Cosentino, in conjunction with best-selling author Jack Heath and with illustrations from Australian children’s illustrator James Hart. 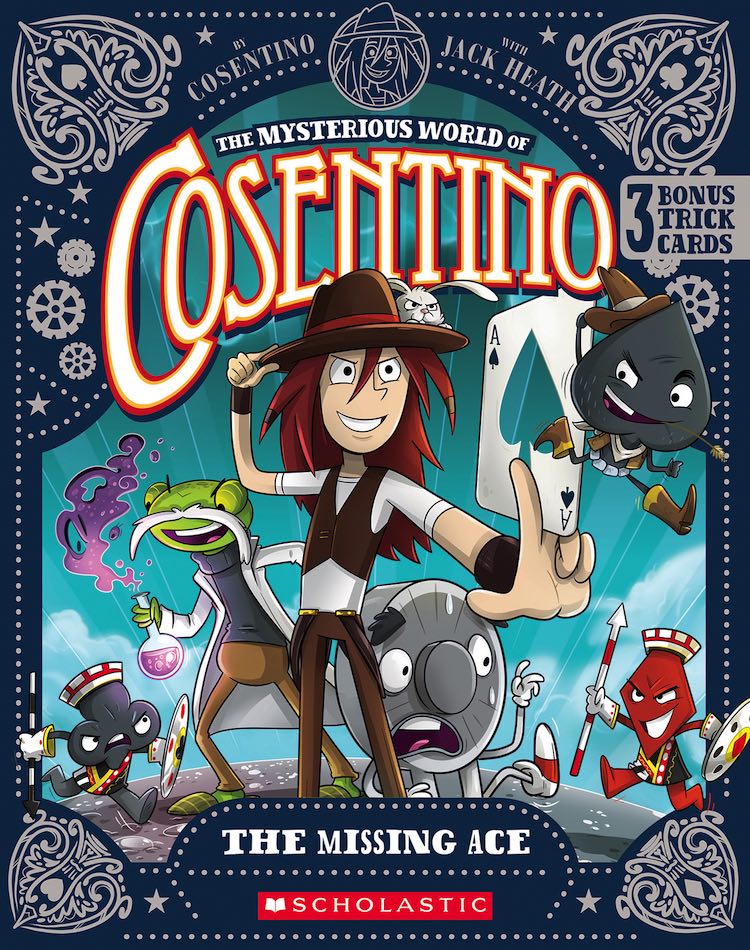 The series is called “The Mysterious World of Cosentino”, and book one is subtitled “The Missing Ace” (Scholastic Australia RRP$ 9.99; paperback – September 2017).

Magic changed Paul Cosentino’s life. As a young boy he was shy and suffered from learning delays that saw him not read his first word until the third grade. His mother, a school principal, took him to all kinds of experts but nothing helped. At the age of 12 he learnt his first coin trick, and suddenly he was desperate to know more. But to know more, he needed to read. So began the journey of Cosentino finding a love of reading through his passion for magic.

He hopes his new fantasy book series will inspire and excite other reluctant readers. Cosentino has help from established author Jack Heath and illustrator James Hart.

Heath is an award-winning Australian author of more than 20 children’s books, including best-selling “300 Minutes of Danger”. His action-packed books have sold more than 100,000 copies worldwide, and have been shortlisted for multiple awards.

Hart is an Australian children’s illustrator who has illustrated many books. He also worked on the TV show The Day My Butt Went Psycho.

In recent days Cosentino has been in Manila, Taipei and Kuala Lumpur to continue filming for his upcoming TV series in partnership with AXN, as reported previously in Mediaweek.