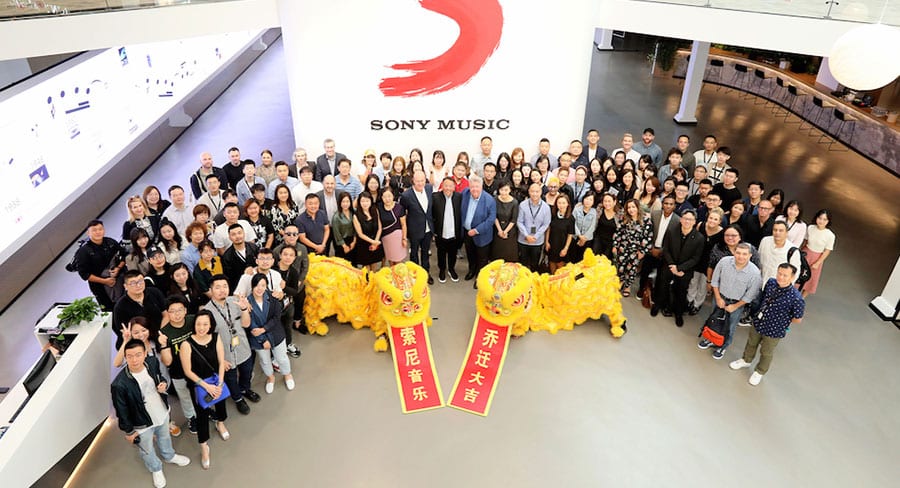 Sony Music Entertainment China has unveiled its new premises for its China headquarters in Beijing.

The official opening of the premises was celebrated with a Traditional Chinese opening ceremony in the morning, followed by an evening cocktail party and artist showcase, which was held onsite at the new workplace.

During the official proceedings, Andrew Chan welcomed Sony Music’s global and regional management team as well as the company’s long-term business partners and thanked them for their support of Sony Music China. 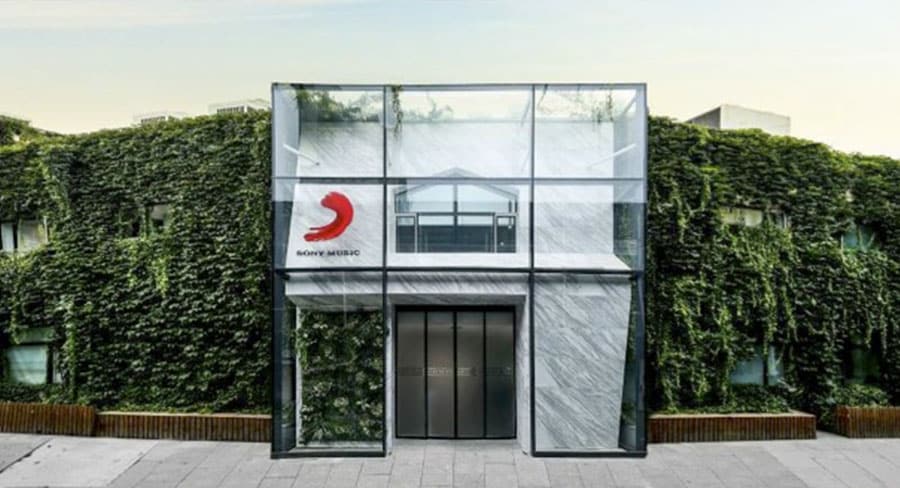 As part of the event, Chan commented: “We are completely dedicated to A&R in China and we are committed to uncovering, discovering and fostering local talent. Sony Music is devoted to the cultural development of music in China by providing new creative opportunities to our ever-growing roster of artists.” 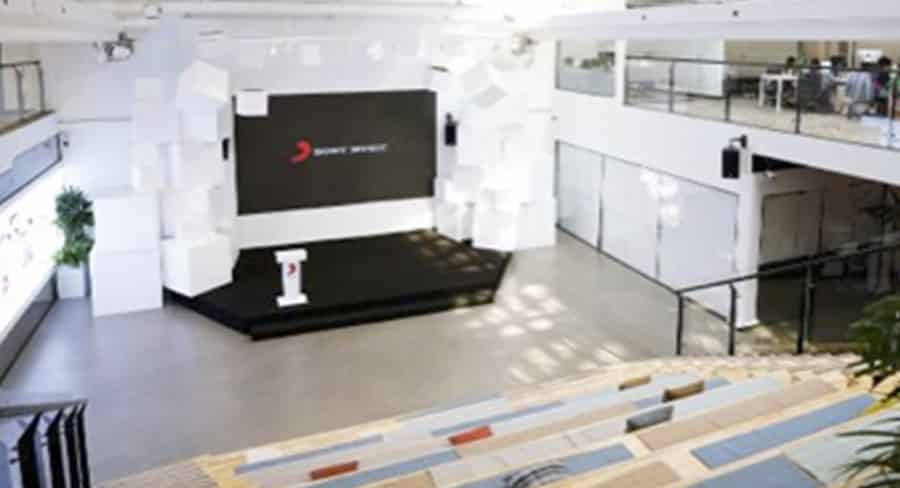 Denis Handlin added: “Our new home in Beijing reinforces Sony Music’s investment in the fast-paced China market and our goal to take our local artists beyond China and place them on a regional and world stage. At the same time, we are so pleased to have this special environment in Beijing for our domestic and international artists to utilise and we are excited to see the opportunities that come from the studio and this new creative space.” 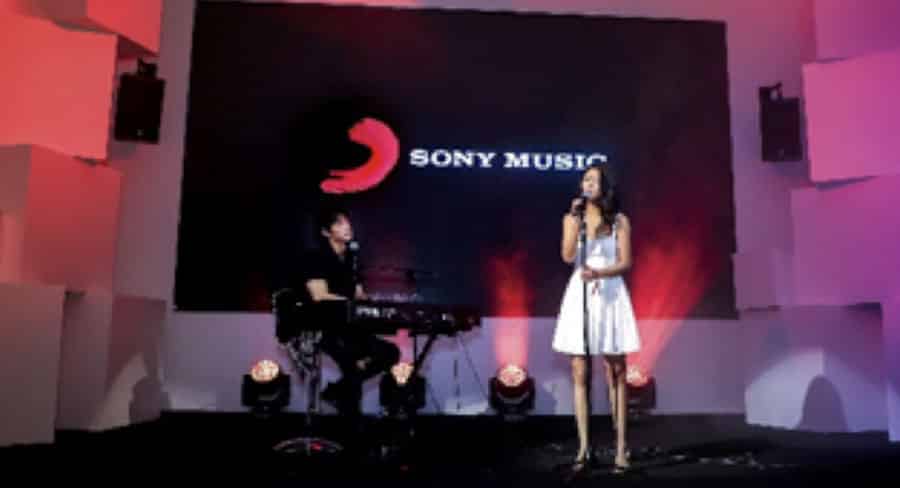