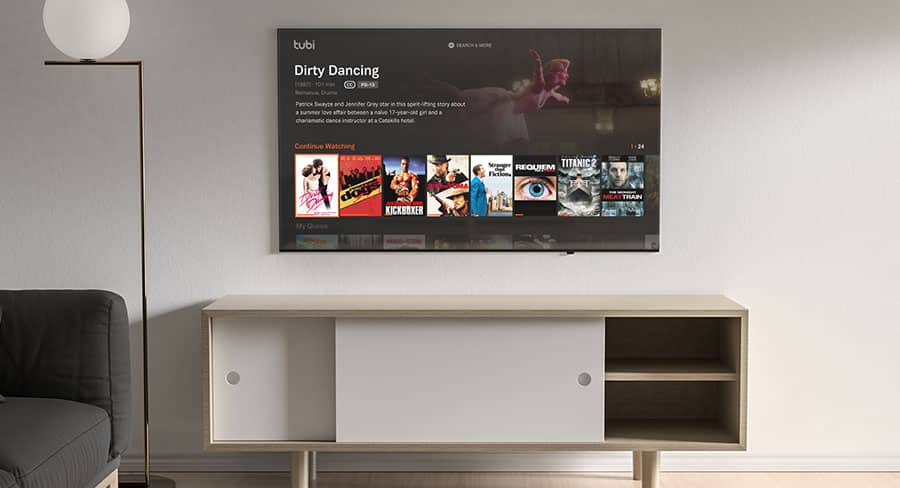 • Nearly 7,000 free movies and TV series will be available September 1

Tubi (www.tubi.tv), the world’s largest ad-supported video on demand (VOD) service, has announced plans to expand its free, premium service to Australia. Launching on September 1, customers in Australia can watch the largest free library in the country with an initial offering of nearly 7,000 movies and television series which will rapidly expand in the near future. 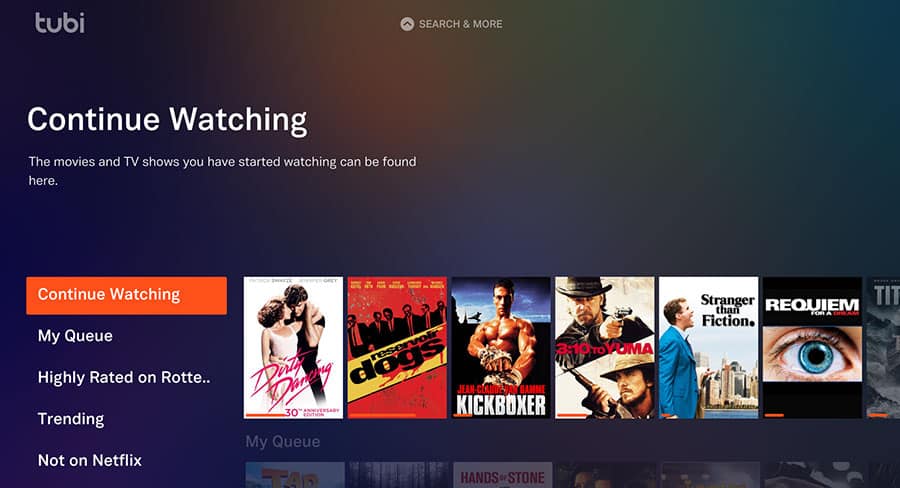 Titles immediately available on the service will include 3:10 to Yuma, The Blair Witch Project, Kickboxer and Stranger Than Fiction, with additional titles to be made available over the next six months, including Dirty Dancing, The Grudge, Requiem for a Dream, Reservoir Dogs, Saw, Traffic and Young Guns.

“We’re excited to offer Tubi in Australia, as the first of many launch initiatives to advance our global footprint,” said Farhad Massoudi, CEO of Tubi. “Our library size in Australia will expand rapidly in the coming months and eventually grow to our current library size in the US of 15,000 titles – and beyond. We look forward to further activating new audiences who will discover the growing value of free video on demand.” 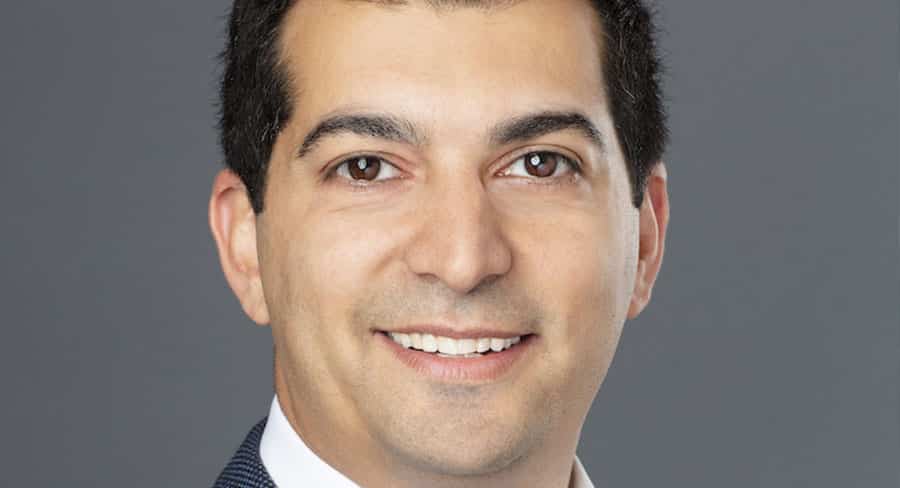 Customers in Australia can access Tubi via Telstra TV, Tubi.TV, or through nearly any internet-connected screen including Samsung TV’s, Apple TV, Amazon Fire TV, Google Chromecast and Apple iOS, as well as Android tablets and smartphones. The service will also be available via game consoles, including PlayStation 4 and Xbox One.

Tubi recently announced record growth in the first half of 2019 with customers watching over 94 million hours of content in May alone. Tubi’s library in the US now has over 15,000 movies and television series – more than 44,000 hours of content available completely free from over 200 content partners including major studios such as Warner Bros., NBCUniversal, MGM, Lionsgate, and others.