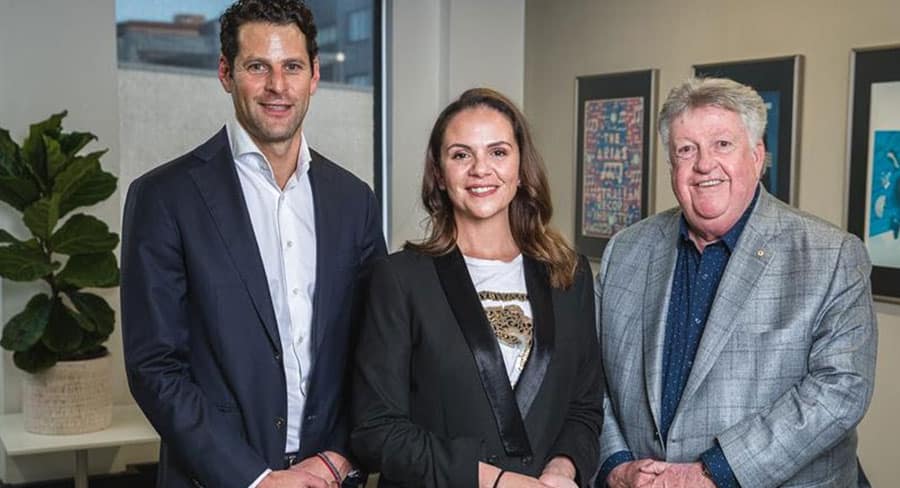 ARIA and YouTube Music have launched a partnership to celebrate Australian music, culminating in the 2019 ARIA Awards to be held in Sydney on Wednesday, 27th November 2019.

YouTube Music will support ARIA and the 2019 ARIA Awards, with activity planned across the upcoming ARIA Awards season, through public voting, ARIA Nominations, ARIA Week and the ARIA Awards.

This year, the ARIA Awards for Best Video and Song of the Year will be presented by YouTube Music. The winners of both of these Awards are chosen by the public and fans will get to vote for their favourites. 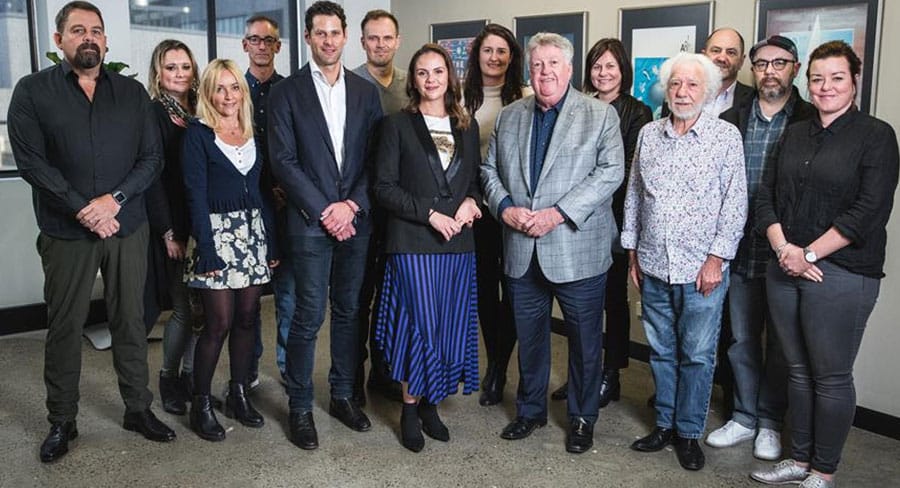 Mel Silva with ARIA board

From today and in the weeks leading up to the Awards, hundreds of classic moments and performances from over three decades of the ARIA Awards will be exclusively released on the ARIA YouTube channel and available through the YouTube Music app, adding to the thousands of official songs, remixes, live performances, covers and music videos already available.

This is the first year the ARIA Awards will also be shared with international audiences through a global live stream, replays and best of performances, on YouTube.

Denis Handlin, ARIA chairman and chairman and CEO of Sony Music Entertainment Australia and New Zealand and President, Asia, said: “On behalf of the ARIA Board, I am very excited to welcome YouTube Music as our presenting partner for this year’s ARIA Awards. It has been another very special and significant year of Australian music and we are looking forward to celebrating the brilliant talent over the last twelve months. We are delighted to have YouTube joining us to help take the ARIA Awards to a new level this year.”

Mel Silva, VP & managing director of Google Australia and New Zealand, said: “Working with our partners, clients and the industry to help them innovate, grow and succeed is a key priority for Google Australia. This partnership between YouTube Music and ARIA exemplifies this and underscores a common goal between our organisations – to support and spotlight the Australian music industry and amazing local artists.”

Dan Rosen, ARIA chief executive, said: “ARIA is very excited to enter into this partnership with YouTube Music. It provides an incredibly powerful platform to showcase Australian music here and around the world. YouTube has a unique ability to be both the home for our historical content, and the engine for our international growth. I cannot wait to celebrate the last year in Australian music at the 2019 ARIA Awards in partnership with YouTube Music.”

There have been a host of Australian success stories on the ARIA Charts over the last 12 months from artists including 5 Seconds Of Summer, Amy Shark, Conrad Sewell, Dean Lewis, Guy Sebastian, Hilltop Hoods, Jimmy Barnes, Kian and Tones And I.