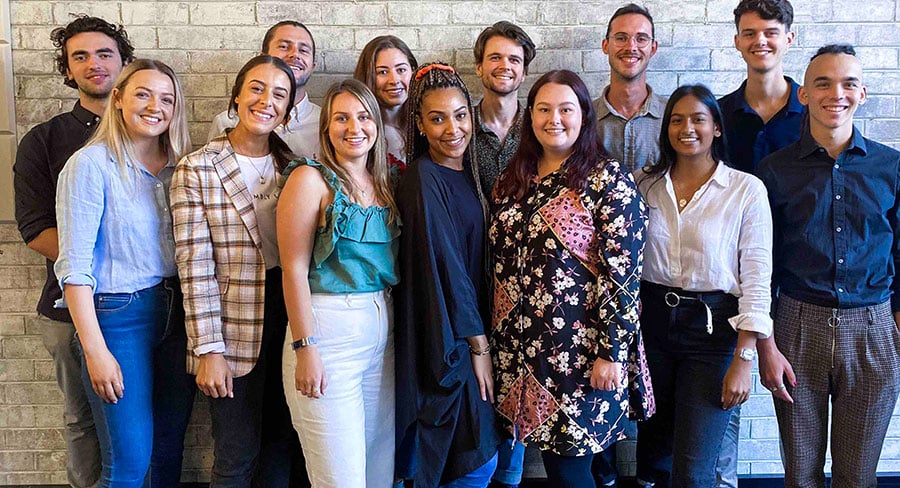 Sony Music Entertainment recently announced that Denis Handlin, who has successfully overseen the Asia Pacific region over the last 10 years and driven the setup of Sony Music Entertainment’s Asia businesses operations, will now exclusively focus on leading the future of the Australia and New Zealand companies.

As part of this new mandate, the next chapter of Handlin’s illustrious 50 year career will be to continue expanding Sony Music’s portfolio of new business verticals in Australia and New Zealand while successfully continuing his reputation to develop local artists and break international acts. He will celebrate his 50th year in the Australian company in May.

Today, Sony Music Australia has announced several further exciting staff appointments and promotions across the creative divisions of the company.

Marietta Ouzas has been promoted to Senior Manager of A&R and Marketing. Marietta personally identified and helped sign Tash Sultana and Tones and I to the Australian company, who have both in their own right, gone on to achieve incredible success. Marietta now formally joins the A&R team based in Melbourne and will play a key role in expanding the local roster as well as A&R select artists. This is in addition to Marietta recently taking on co-management responsibilities for Tones and I, together with the team at Lemon Tree Music and Artists Only, following her instrumental role in the development of Tones’ career. She joined Sony Music as an intern in 2013.

Mo Komba has joined the team as Senior A&R Manager, based in Melbourne. Mo started his career as an artist in the group Diafrix who were the first African Australian group to be played on youth radio network, triple j. He brings to the company a diverse background, a proven track record and authentic A&R ability, in addition to being a songwriter, producer and engineer as well as co-founder of the Alt. Music Group. 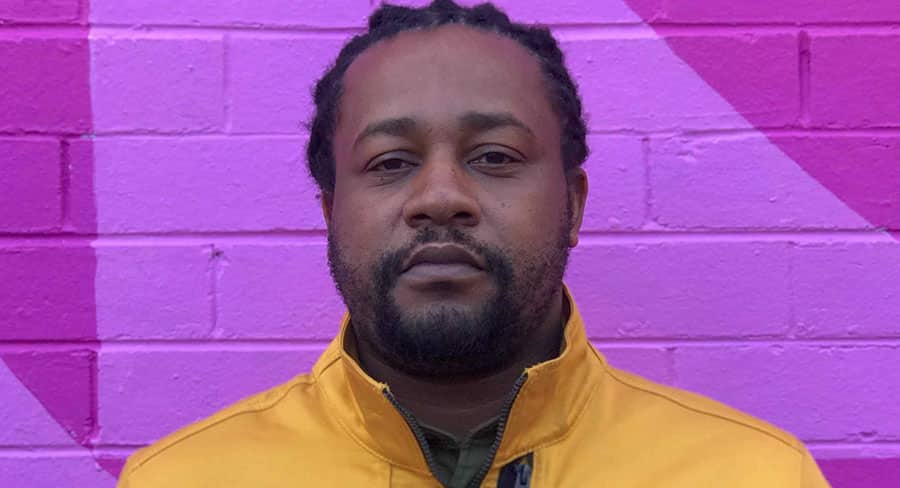 Marietta and Mo report to Pat Handlin, VP of A&R for Australia and New Zealand.

In addition to these Australian A&R announcements, Jaden Parkes has been promoted to Director of A&R for the company in New Zealand, jointly reporting to Kim Boshier (Managing Director of New Zealand) and Pat Handlin. Jaden will lead the A&R team based in Auckland as well as continue to A&R his own roster of New Zealand artists including TEEKS, Mitch James, Paige, Matthew Young and Maala. Jaden joined the company in 2012.

From the Sydney based marketing team, senior level appointments have been made to both the Australian and international divisions.

Petrina Convey’s role has been expanded as Vice President of Cultural Marketing & Artist Development and Head of Urban Music, Asia Pacific, reporting to Denis Handlin. Petrina will be working closely with specific international and Australian artists across genres and marketing teams (as well as the A&R team for Australian artists) to help develop and tell artist stories creatively and effectively by creating culture around artists with events, moments and content. This is in addition to Petrina’s Asia Pacific head of urban role. Petrina joined the company in 2016. 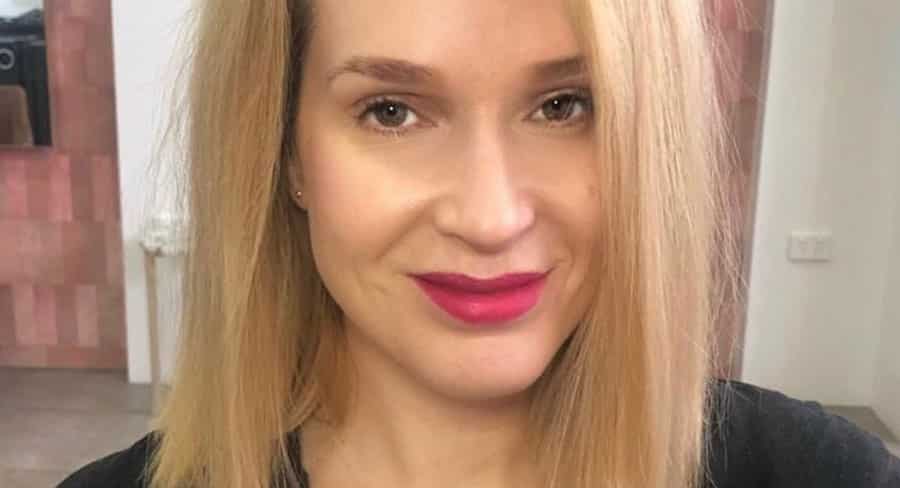 Grant Donges has been appointed as Vice President of International Artists Marketing and Communications, reporting to Denis Handlin. In addition to Grant’s existing responsibility for the Communications and Artist Relations team, he will now also be responsible for the division marketing the company’s diverse and expansive international artist roster, working closely with Sony Music’s labels and affiliates around the world. Grant joined the company in 2001. 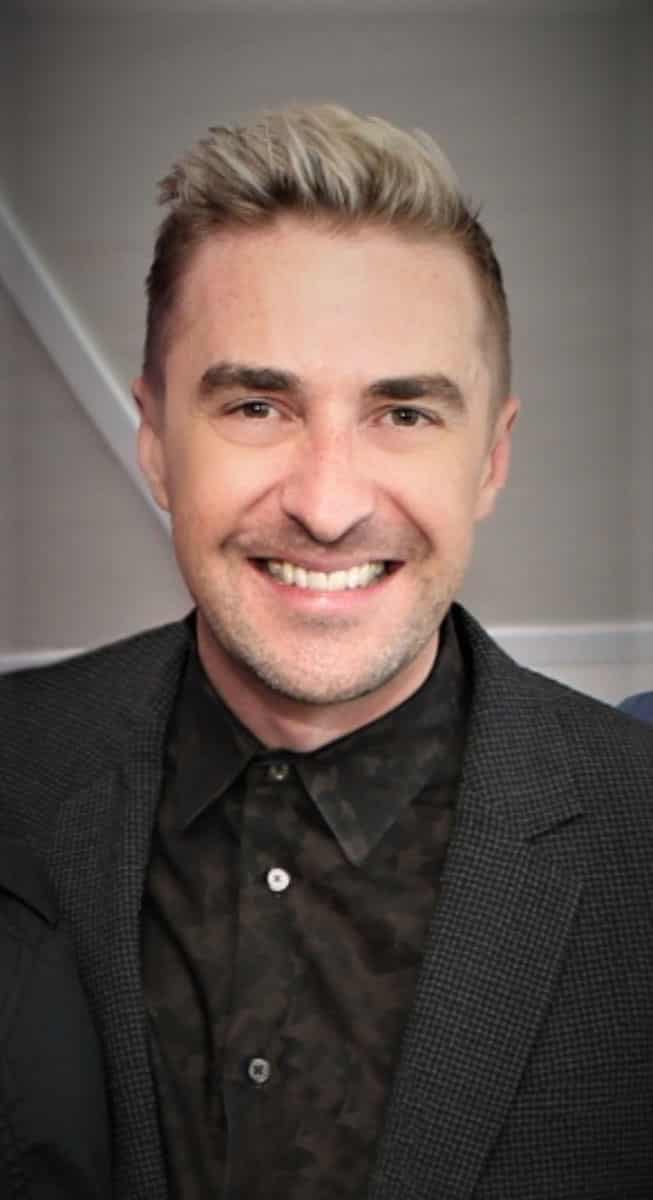 Ian Grady has been appointed Senior Director of Marketing, jointly reporting to both Wayne Ringrow and Grant Donges. Now in his 14th year with the company this year, Ian has decided to focus exclusively on the marketing of specific artist projects across both the Australian and international artist roster, building on the successes and relationships that he has formed with artists and their teams throughout his time with the company.

Kim Caley, having joined the company in 2005 and previously holding senior roles in Promotions, has been appointed Senior Director of Marketing and Media Planning. Kim is responsible for the day-to-day management of the international artists marketing division and its staff, reporting to Grant Donges. She will also oversee all aspects of the company’s media planning and buying strategy, working closely with the leadership team of the company including the heads of marketing as well as all media partners.

Martin Harris has this week joined the Sydney international artists marketing team in January as Director of Marketing, reporting to Kim Caley. Martin worked at Sony Music in London with the company’s RCA label for six years and most recently held the role of Senior Marketing Manager. He has also worked with some of the company’s biggest international artists on the RCA label and their UK campaigns.

A new leadership team for the Promotions division of the company was also announced. 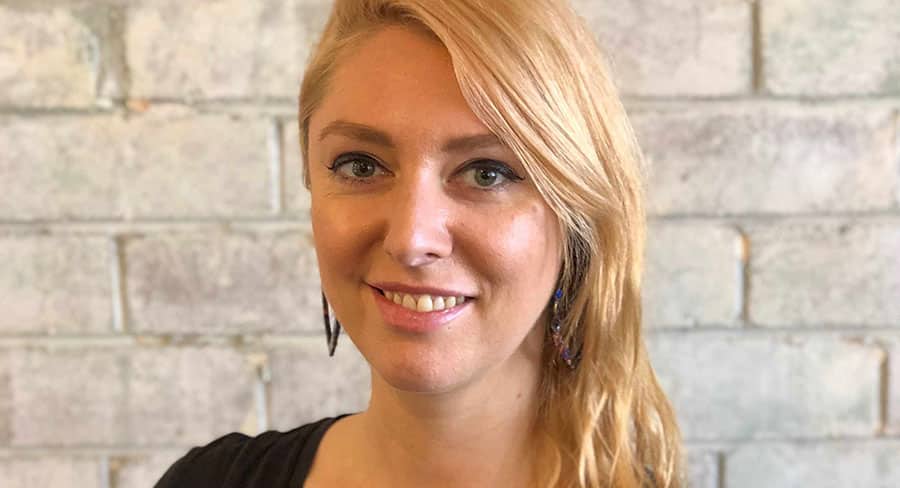 Tammy Hofbauer has been appointed as Director, National Promotions (based in Sydney) and Fenella Wagener (based in Melbourne) appointed as Director, Promotions & Media, Victoria, and both will co-manage the National Promotions team, reporting to Dan Nitschke (General Manger, Media Strategy & Business Development). Tammy will be responsible for the operations, processes and planning for the national team, as well as continue her role with national radio events and radio relationships; whilst Fenella will add key National radio relationships and research to her role that also includes media, business partner and brand relationship management across Victoria. Tammy joined the company in 2008 and Fenella joined last year. 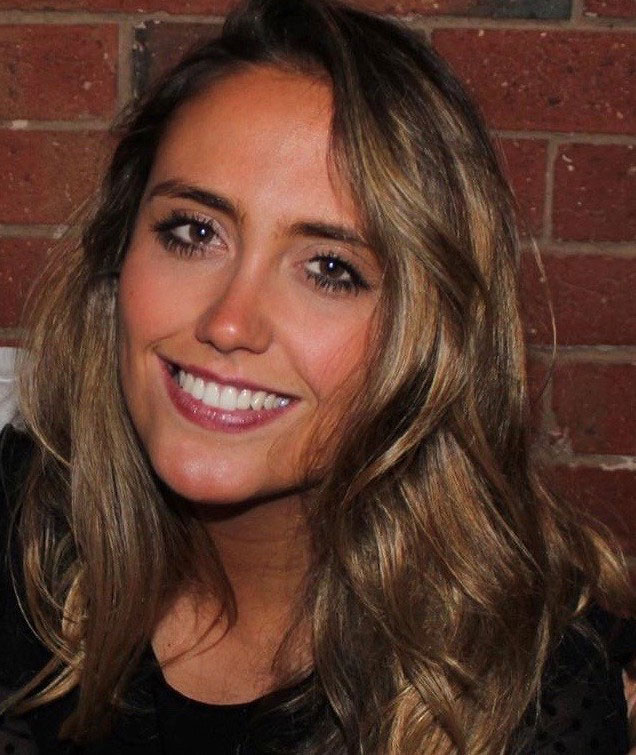 Rachel Jones-Williams has been promoted to Senior Manager, National Promotions & Communications, reporting to Dan Nitschke. Rachel joined the company last year and is primarily responsible for the day-to-day relationships for the company and impact at triple j, as well as community and alternative media. Rachel has also assumed responsibility for the communications strategy for several artists and JV label partner artists.

Strengthening the company’s presence in Queensland, Claire Morrissey has been promoted to Senior Manager, Promotions & Media, Queensland, reporting to Fenella Wagener. In addition to her radio, media and business partner relationships, Claire is responsible for overseeing all of the company’s activity across the State of Queensland. Claire joined the company as an intern in 2016.

Claire’s announcement coincided with the company confirming that it will be relocating to new office premises in Brisbane, which will be completed in the next few months. The new vibrant, creative space will include a studio writer’s room and creative content filming space that is in the heart of the creative hub of Brisbane. More news will come on Sony Music’s premises move soon.

Finally, Sony Music this week welcomed 13 new interns (pictured above)  to the company across Australia and New Zealand. The Sony Music Academy is a 12 month paid program with interns working in all divisions of the company, and located in Sydney, Melbourne, Brisbane and Auckland. With a tremendous amount of interest in this year’s program, applications for the 2021 program will open in August this year.

In summing up these staff appointments, Denis Handlin, Sony Music Entertainment Chairman and Chief Executive Officer of Australia and New Zealand, said: “These recent promotions and appointments are much deserved as our talented employees develop in their careers. I am very proud of the team we have at Sony Music Australia and the culture that we have created in our company for not only our artists, but our respected workforce as well.”