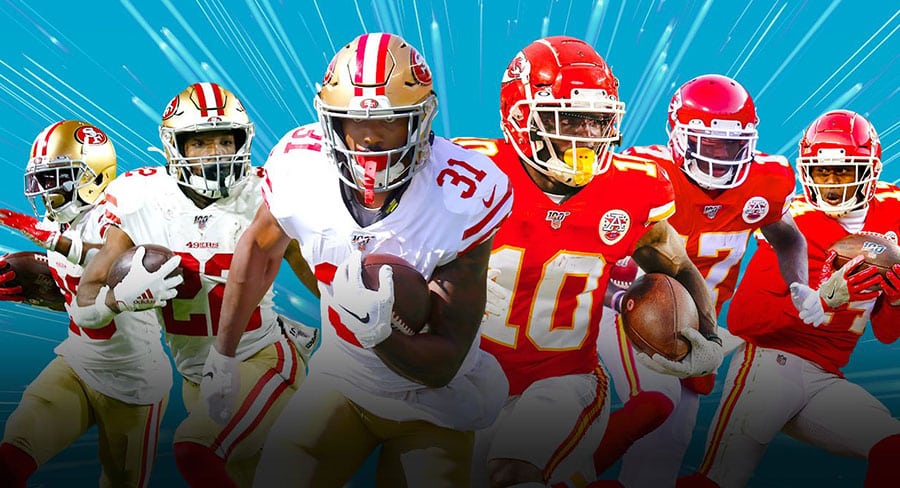 Screen Producers Australia (SPA) believes a code of conduct for relationships between the production sector, media and entertainment companies should be on the table as the government begins its review of content regulation, reports The AFR’s Max Mason.

SPA chief executive Matt Deaner said the voluntary code of conduct, with which the government ordered the media industry and digital platforms to hash out their business dealings, should be extended to those between the independent production sector and media businesses commissioning local and international content.

SPA also wants a minimum expenditure obligation based on revenue earned in Australia for streaming services on new Australian content.

Over the past several years, former National Enquirer editor Dylan Howard has elevated himself from largely unknown tabloid whiz into a headline generator in his own right, reports The Hollywood Reporter.

He’s played the role of villain – or at least a henchman – in national scandals involving Donald Trump, Harvey Weinstein and Jeff Bezos. In the process, he left his perch at the Enquirer and was part of a probe by the U.S. Justice Department.

Yet despite the disrepute of his recent past, Howard, 38, is in the midst of repositioning himself as a Hollywood player, developing multiple projects in the white-hot true-crime arena.

A new business partner for Howard is Endeavor Audio, a podcast division launched in November 2018 by WME owner Endeavor. Endeavor Audio head Moses Soyoola negotiated the deal in the middle of that year, which resulted in a debut podcast about Jeffrey Epstein called Devil in the Darkness that began this past September. Their partnership – in which each shares production costs and profits and AMI makes the content that Endeavor is responsible for monetizing – so far has yielded collaborations on podcasts about Jon Benét Ramsey, Princess Diana, John F. Kennedy Jr. and Marilyn Monroe.

Howard also is producing a sequel to the 1967 John F. Kennedy assassination documentary Rush to Judgment under his own banner, Topixly. In June, it was announced that it would be narrated by Martin Sheen – father of Charlie Sheen, whose HIV diagnosis was the subject of one of Howard’s biggest scoops.

Howard’s been busy in publishing as well. He’s now in the midst of releasing seven quickie, co-authorized volumes through Skyhorse, a Simon & Schuster distribution partner, within the span of less than a year.

Tributes flow for Montgomery, one of the nation’s finest scribes

Bruce (Monty) Montgomery is remembered as one of Australia’s finest journalists who strode the national media stage from his home in Tasmania, wrote Michael Lester in The Australian yesterday.

Monty, as he was known to his friends, was The Australian’s Tasmanian correspondent from 1983 to 2003 when he earned national respect for his fair but uncompromising approach to hard news and the natural flair of his many beautifully written feature articles.

Sadly, Monty passed away last week following a brave battle with cancer, opting to forgo further treatment and “go quietly” close to those dearest to him.

Monty married his wife Vicki in 1965 and they have two children, Kate and Olivia, and four grandchildren.

In his own words, journalism was his ultimate job and The Australian his natural home.

Warwick Capper dumped by Fox breakfast for a second time

The trio invited the former footy bad boy on their breakfast radio show on Monday morning to extend an olive branch after he was initially hit with the “dump button” last Wednesday. 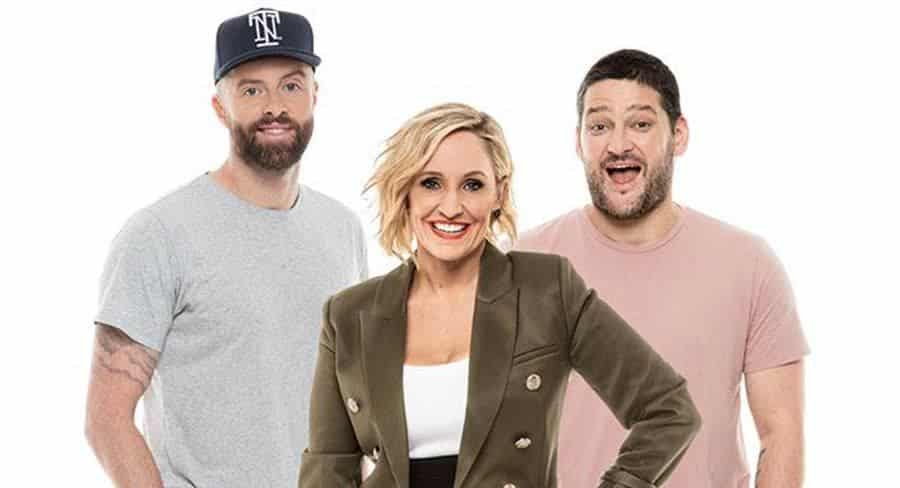 After that incident, Capper fired up, telling Confidential his mouth-off had actually helped the popular program.

In an attempt to quell the drama, Box told her guest there were still no hard feelings.

“We love our friendship with you, we’ve celebrated you on the show. Are we good?”

She then offered Capper a role on the show as a movie reviewer, “as an olive branch because we don’t want to fall out with you and we can’t have you calling us that name out in public.”

“We want to be friends,” Box added.

TV networks to look for exclusivity in search of ‘halo’ effect

The comments come as fresh figures showed the $300 million exclusive deal struck between Nine Entertainment Co and Tennis Australia for the Australian Open has helped the TV network to boost television ratings.

“I can see media companies desiring to have a multi-platform approach across free to air, streaming and even with radio. Simulcast of premium sports broadcasting across independently owned TV or streaming providers will be more problematic going forward,” Smith said.

Data from television measurement provider OzTAM revealed a 17 per cent increase in audience across the two-week Australian Open tournament compared with the previous year.

Football Federation Australia is bracing for the prospect of losing its biggest sponsor, with Hyundai prepared to walk away from a 15-year affiliation with Australian soccer when their current deal expires in June, reports The Sydney Morning Herald’s Dominic Bossi.

The Korean car manufacturer’s naming rights sponsorship deal is worth $6 million a year and while FFA are desperately trying to negotiate an extension, it is looking increasingly likely that they will have to find a new major sponsor.

After the broadcast deal with Fox Sports, Hyundai’s sponsorship is the FFA’s most significant corporate partnership. Senior FFA sources informed The Herald the organisation is eager to retain Hyundai as a sponsor and are hopeful of reaching a deal to extend their partnership before June.

The new-look Australian summer this year featured the inaugural ATP Cup – a teams event involving 24 nations – as the main warm-up tournament for male players ahead of the Australian Open.

Novak Djokovic led the way as Serbia won the inaugural edition in a memorable finals victory over Spain, who were spearheaded by Nadal. The event, however, came barely six weeks after the finals of the Davis Cup – the sport’s 120-year-old teams event that underwent a radical restructure and culminated in a week-long, 18-nation tournament in Madrid – dubbed the World Cup of Tennis Finals.

The game drew an average of 99.9 million viewers and a 41.7 household ratings, both slight upticks from CBS’ broadcast of Super Bowl LIII in 2019 (98.2 million, 41.1). Per Fox Sports, a Spanish-language simulcast on Fox Sports and streaming on Fox, NFL and Verizon platforms boosted the average viewership to 102 million, a very small increase on last year’s multi-platform audience of 101.7 million.

Super Bowl LIV was fairly competitive throughout, with the Kansas Chiefs staging a fourth-quarter comeback that saw them turn a 10-point deficit into a 31-20 victory over the San Francisco 49ers. Still, the game came in under 100 million viewers for its primary broadcast for the second straight year after a nine-year run where it topped 100 million.