Arcadia Records will be the home for a range of new Australian artists that Lo Russo and Sony Music will sign, A&R, market, promote and release together.

“It’s been a wild ride since I kicked off my music career and I love that it has come full circle and I’m back with the Sony Music family. I’m stoked to join forces with Denis Handlin and the team who really get the vision, artistry and ethos of Arcadia Records, and the incredible artists that make The Artist Studio so special,” said Christian Lo Russo. “I’m excited to help launch artist careers, but also play a part in building the network and community to drive the future of Australian music. I can’t wait to see what magic we create together.”

“Christian and Sony Music have a long history together and I am thrilled that he has decided to partner with our company for the Arcadia Records label,” added Denis Handlin, chairman and CEO of Sony Music Entertainment Australia and New Zealand. “Christian’s creative vision and dedication is exceptional, and we look forward to working with him and the incredibly talented artists in their long-term career development.” 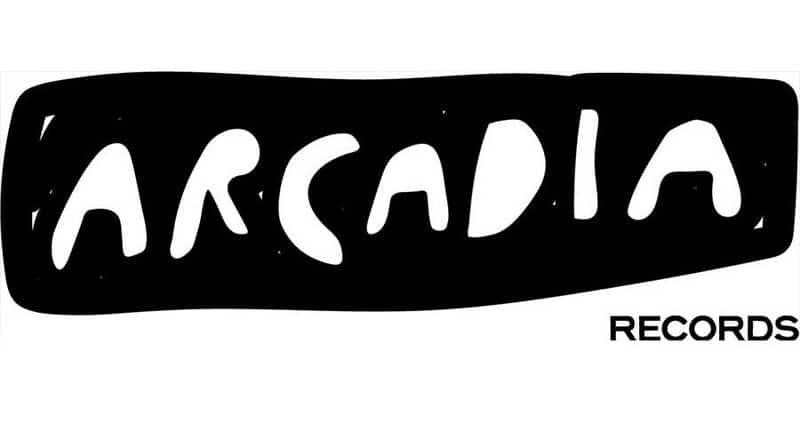 Lo Russo’s career in music began in 2004 as the principal songwriter, lead vocalist and front man of Sydney pop-rock five-piece, Amy Meredith, who then signed to Sony Music Entertainment Australia in 2008. Lo Russo’s focus and passion then pivoted to artist management and artist development, where he worked on the early development of 5 Seconds of Summer, including co-writing songs for their debut EP and album. Lo Russo opened The Artist Studio in 2015, which became a home for aspiring artists to connect with a network of artists, songwriters and producers, all within a nurturing recording studio environment. The Artist Studio became home to up-and-coming Sydney artist MAY-A, who is managed by Lo Russo and signed to Sony Music for Australia and Zealand earlier this year.